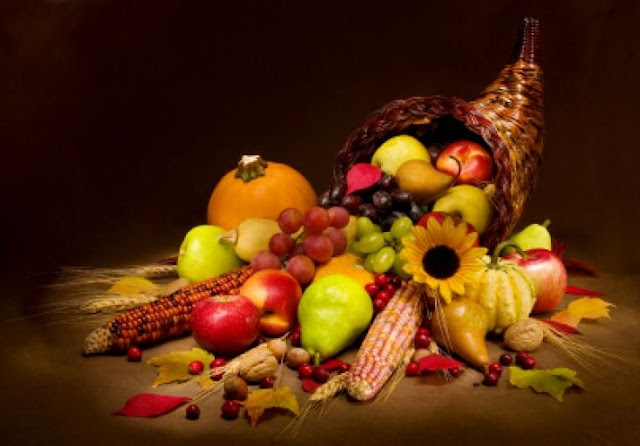 Over in the US, our otherwise-accented friends are celebrating Thanksgiving this weekend, which is obviously one of their most important events in the calendar. More than just eating Turkeys, Thanksgiving is, as the name suggests, a chance to give thanks for what they have; their families, friends, health, life.

We thought, in order to do our bit to celebrate the event, we’d take a look at some of the games we’re thankful for. Though we all love games, this is an industry that has its fair share of problems and frustrations, so it can be easy to lose sight of why we love games as much as we do. Hopefully this list will inspire some of your own thoughts on why you’re thankful for favourite games, or just gaming in general, and the positive impacts that it has had on your lives.

Have a read, and let us know any games that you’re thankful for yourselves in the comments.

I was always a timid child growing up. An overprotective mother and no brothers and sisters certainly attributed to that. My sports of choice were tennis and squash, minimal risk other than rolled ankles. My uncle bought me a game for Christmas, the above game, and ever since then I have had a love of ice hockey which has in turn allowed me to take more risks than I would have before, and to not be afraid of injuries. I’m still no good in social situations, but I am more than happy to get physical in sports and all because of Wayne Gretzky. Thank you Midway, and thank you Mr. Gretzky. 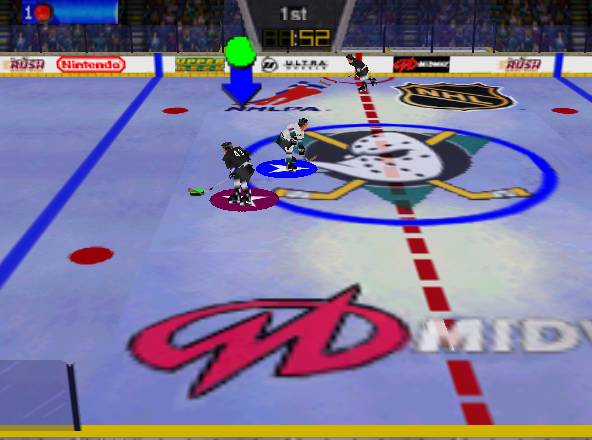 Those moments where gaming is a bonding exercise are precious. I remember as a child playing through Magic Carpet with my father. I’d control the movement of the guy on the carpet, my father would control the firing. It was of course hopelessly chaotic to play like that, and we’d be screaming “left! no, right! FIRE!” at one another, but it was a joyous experience and we would also be laughing the whole time. And you know what? We made it work. We eventually finished Magic Carpet despite the completely impractical way that we decided to play it together. I’m thankful for that game, as well as any other game that brings family together. 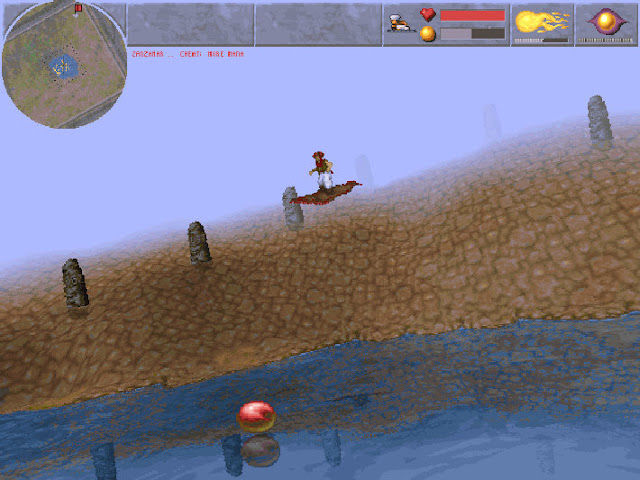 I wasn’t going to write one for Miku, because people would expect it, and it would seem trite, but then I decided I should. Miku has had a powerful impact on me; it’s not just that I like the games, but I’ve found an area of study that absolutely fascinates me, and Miku has inspired me to become a genuine global expert in something. It’s amazing that I only “discovered” her a few years ago, really, but if Hatsune Miku hasn’t had a profound impact on me, then nothing has. 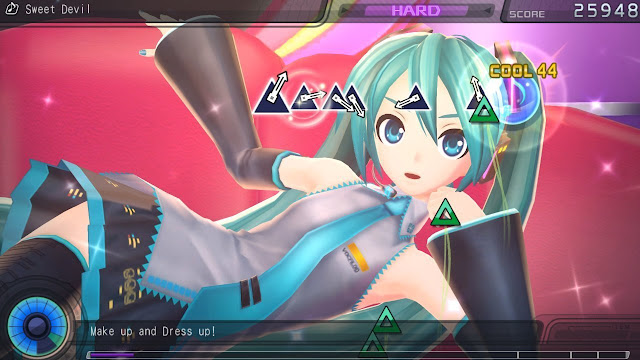 Final Fantasy X was the game that finally got me to realise that games have genuine artistic merit; that they werent’ entertainment, but were, rather as legitimate as a field of study as literature, film or music was. I was studying arts at university, and one of the essay assignments was on a topic to do with new media that allowed me to write an essay looking at Final Fantasy from a thematic point of view. I can’t even remember the exact topic for the essay question, but what I do remember is that I got a really good score for that essay and, a decade later, published a book about games as art. I will forever be thankful for this game for leading me down that path. 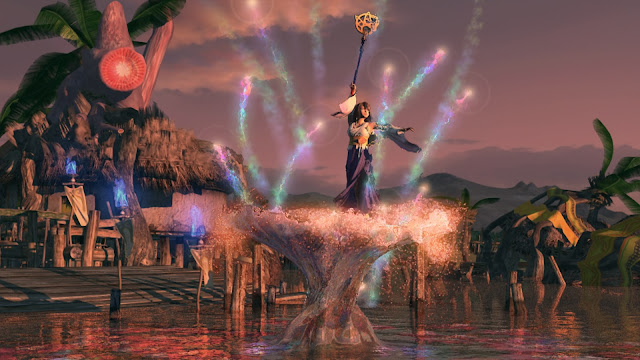 No other game has captured my feelings as an introvert as succinctly as Life is Strange. A game with the thoughts of the protagonist telegraphed by the voice actor are nothing new, and many have played with the insights afforded by the literary first-person perspective, yet where Life is Strange differs is that we are afforded these insights in quiet, optional moments. Max is able to engage with the world around her, but also to slink back from it, and it is in these removed fragments that we instead have insight on how she feels, as she decompresses the happenings of life around her, whether they be atypically strange, or downright normal. Instead of the onus being on action and agency and extroversion, I am thankful that I, as an introvert, can recharge alongside Max. 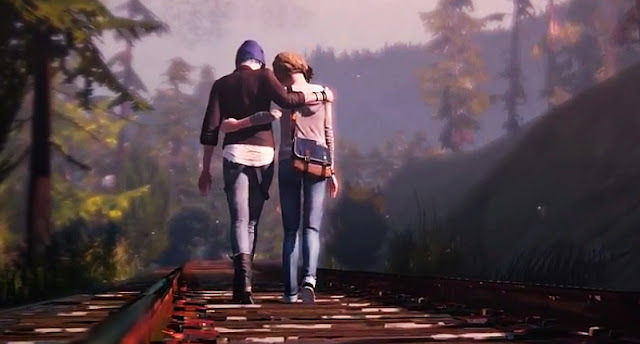 The fourth episode of this surreal Americana inspired adventure game released earlier this year. I’ve been following this game since its first release in 2013, the same year I started taking game reviewing seriously. Kentucky Route Zero’s quietly melancholic story and its pioneering low poly art style challenged me to understand the difference between decent games and experiences which are truly special. I’m not sure if I’ll ever have the same sense of wonder playing a game again as I did with Kentucky Route Zero, but just like Conway and the mythic Dagwood Drive, I know I’ll forever be searching. 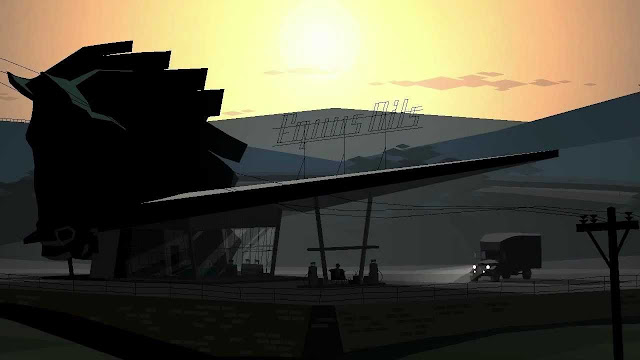 Magic Carpet was a game that I bonded with my father while playing, and Super Mario Kart is a game I bonded with my brothers. Sure, you could argue that just about all the Mario Karts since have been objectively superior games, but Super Mario Kart landed at that perfect time where my brothers and I had weekends that were generally free to play games, and we played this a whole lot. We created our own little ways to play, and would be there racing like crazy until our hands were cramped and our eyes were raw. It’s telling that when my brother bought me a new SNES as a retro gift for Christmas a couple of years ago, he also got me a copy of Super Mario Kart. 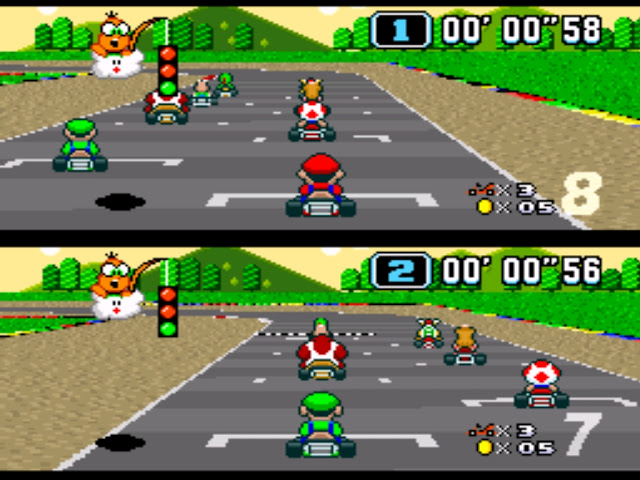 When the Nintendo DS first came out, I thought the whole touchscreen thing was a gimmick. Even after I bought one, the touchscreen didn’t seem to be that well utilised. Then I got Elite Beat Agents, and it blew my mind. I was used to rhythm games that stuck to buttons, but here was one that used the full space of the touchscreen for the most creative (and fiendish) beat patterns I’d encountered. I’m thankful for Elite Beat Agents, not just because its one of the best music games ever, but because it really proved to me just how much could be done with touchscreen controls. 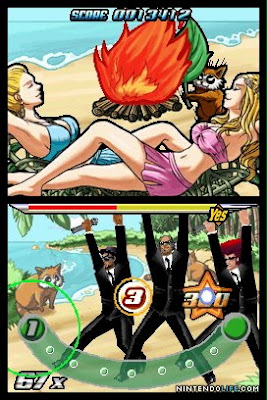 The Legend of Zelda: Ocarina of Time – Matt S.

I remember the Christmas that I got Ocarina of Time. I had only ever had Nintendo consoles, so I owned a N64 rather than a PlayStation. And, as much as I loved the N64, one of the things it didn’t do so well was fantasy adventure games. I remember sticking Ocarina of Time into the N64 for the first time, watching Link on Epona cantering across a night-lit, massive, Hyrule, in full 3D, and I was instantly lost in its world. Thanks to that fantasy setting, this was the first real game that “sold” me on the kind of experience that proper 3D gaming could offer, and really reinvigorated my interest in gaming after the Nintendo 64 was, in general, a console that I didn’t always match with the kinds of games that I really liked playing. 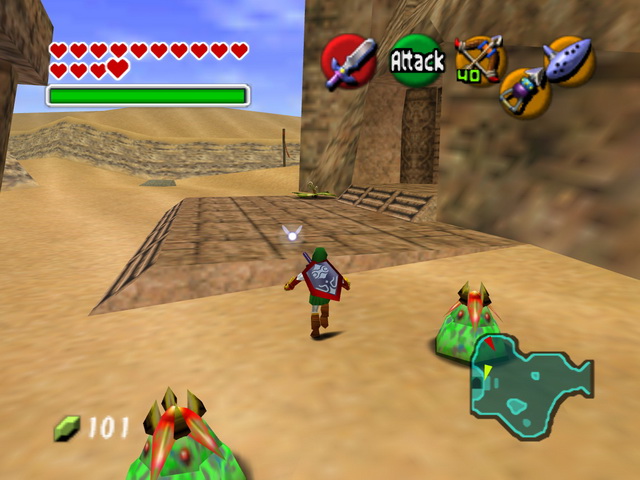 Without Shin Megami Tensei, there is every chance that DigitallyDownloaded.net wouldn’t exist. See, back at university, I was looking for some work to help pay the bills (or, more accurately, buy beer with). I was a good writer, and I liked games, so I figured I’d put two and two together and try and get some money out of it. I landed some freelance work at the Official PlayStation 2 magazine, and one of my first review opportunities was this weird Japanese RPG that no one else wanted to play. I sat down, loved it, wrote a glowing review, got paid and, when the game finally released, I was over the moon to discover that my humble review had been quoted on the back of the box. I’m thankful for that game because it gave me a taste of the personal satisfaction that I would get for being a games critic. 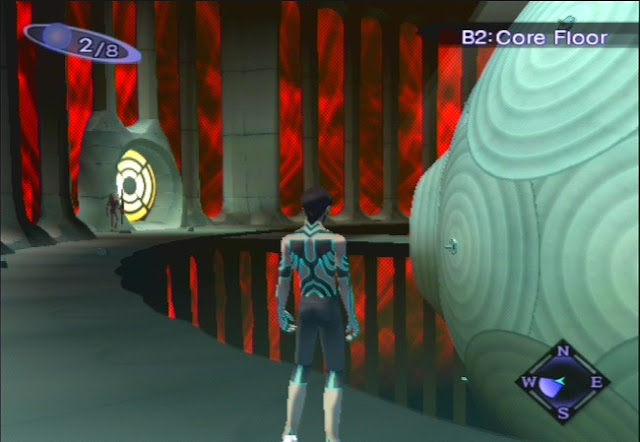