During Paris Games week, Final Fantasy XV’s director — Hajime Tabata — confirmed that the game has gone gold in advance of its November 29 worldwide release date. Perhaps the bigger news from the conference though is that online multiplayer will, interestingly enough be a part of the game as paid DLC. Also part of the season pass, the multiplayer DLC allows for online co-op mode. Co-op won’t be coming anytime soon though: Comrades, the title of the expansion, won’t be released until after the release of three original episodes that each follow one of Noctis’ friends during the FFXV story. Also of interest is a new four-minute CGI trailer titled Omen (above) that shows a future for King Regis that must be avoided.

Kingdom Hearts gets yet another re-release

Kemco’s RPG Asdivine Hearts is coming to PlayStation in 2017 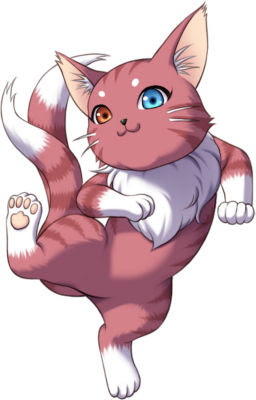 Restore the balance of light and shadow in the world! Kemco, the prolific Japanese publisher of mobile old-school type RPGs, continues to expand onto consoles; after the Wii U, this time it’s the PlayStation’s turn. Asdivine Hearts will be cross-buy for PlayStation 4, PlayStation 3, and PS Vita. The game is a 2D turn-based RPG with looks reminiscent of the 16-bit era. According to Kemco’s press release, expect “meandering clouds”, “lapping waves”, “sparkling magic”, and a story about two childhood friends who meet a chubby cat (proclaiming itself a light deity) and travel the “vast world” with two companions to find out what is threatening the peace of Asdivine. Matt’s review of the Nintendo eShop version of Asdevine Hearts was less than complimentary, but we will see how this version fares when it launches this winter (or summer for those down under). 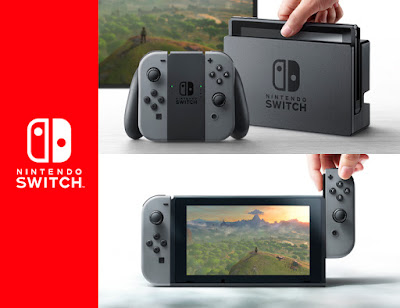 Nintendo has been cagey about its upcoming game console, the Nintendo Switch. Sure, we got a three-minute trailer, but no real sense for games or more concrete details about it. Any hope for more information on it any time soon was then dashed by the company promising that no further details would be provided until next year. Now we know when. Nintendo will live-stream a presentation that it will make to analysts and industry professionals on January 13. This presentation will include the exact launch date (currently we know it’s in March, and that’s all) as well as a look at the line-up of games currently in development (currently we don’t even know if the games in the three-minute trailer are in development for the console). “13” is an unlucky number for some. Hopefully it proves to be a success for Nintendo.

Does any of this news tickle your fancy or make you steaming mad? Let us know in the comments! And meet us again next time for a new edition of the catch-up coffee.