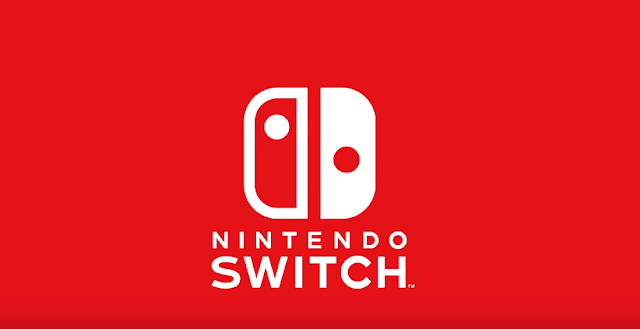 Nintendo’s upcoming hardware project was first mentioned during March last year, but the information supply since then has been slim pickings to say the least. Naturally, hundreds of theories and so-called “leaks” flooded the internet in that announcement’s wake, but today we can finally put our imaginations to rest. Yes, Nintendo has finally revealed the Wii U’s successor in a brief but poignant three minute announcement trailer. Surprisingly, many people were right on the money with the premise behind what is now known as the Nintendo Switch.

You can watch the reveal trailer below and pick it apart for extra information, but here are the core details touched upon in the announcement:

It does seem like the Wii U’s logical successor in terms of concept. The platform is still on track for the previously announced March 2017 release date.

Of course, the software is always crucial to any games device. Confirmed titles include Just Dance 2017, The Legend of Zelda: Breath of the Wild, Dragon Quest X and XI, and an unnamed Sonic game from Sega. I imagine the titles demonstrated today will turn out to be more than tech demos too, but we’ll see how things pan out. In the meantime, whet your appetite with a partial list of Nintendo Switch publishers and developers: 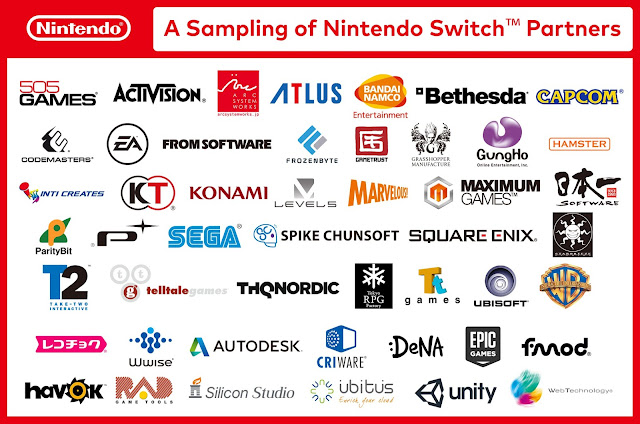 Did Nintendo’s latest hardware concept live up to your expectations? What games would you like to see land on the console?