Skullgirls 2nd Encore gets an encore with a limited physical release

Here’s a look at everything in the @LimitedRunGames edition of Skullgirls for PS4! Pre-orders start 10/31, and will be open for 2 weeks! pic.twitter.com/qNhvNUDQQv

Lab Zero announced via Twitter that a limited physical edition of Skullgirls 2nd Encore for PlayStation 4 and PS Vita will be offered by Limited Run Games. Preorders will be open for two weeks from 31 October. Priced at $39.99, it contains a disc-based copy of the game, a slip cover, a full-colour instruction manual, and a special selection soundtrack. Shipping to the EU is a flat $15, and includes all customs fees pre-paid. Lab Zero added, “If we can lock in 10k or more pre-orders, Japanese voices will be added. The licensing costs are really expensive.”

Steins;Gate 0 readies for a Western launch

Publisher PQube announced at MCM Comic-Con in London that Steins;Gate 0, the sequel to visual novel Steins;Gate, will launch 29 November in North America and 25 November in Europe, both physically and digitally, for PS4 and PSVita. The English launch trailer indicates that the story “shifts to a darker world line” and poses the question, “If you can’t save the one you love … How can you save humanity?” The question clearly refers to Okabe Rintaro, the ‘mad scientist’ main character. A PlayStation blog post by Adam Lensenmayer, the project’s Localisation Lead, provides insights into the challenging process but also BEWARE if you haven’t played the first Steins;Gate yet! — there are some spoilers of the game’s plot choices. Steins;Gate 0 will be available in 3 editions: standard, limited and an exclusive by online retailer RiceDigital. The limited edition includes a standard edition copy of the game, a Steins;Gate 0 art book, and a high-quality presentation box. The exclusive Amadeus Edition adds a soundtrack (selected works), pin badge, fairy Upa figure and a premium art book. 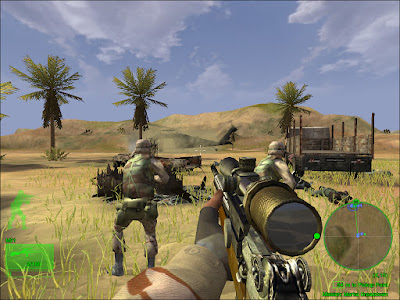 In another move to acquire lost franchises, THQ Nordic has purchased NovaLogic Inc. That’s right — all games owned by NovaLogic are now in the hands of the company who brought back Darksiders. Nordic purchased THQ several months ago, and are clearly interested in staking claim to classic IPs. NovaLogic’s games are military-themed and include Delta Force, Comanche, and Joint Ops. NovaLogic has been around since the 1980s, but despite the long years of work the CEO seems content selling their content to THQ Nordic, stating, “As individuals, they are enthusiastic gamers and as a company have shown the agility and acumen needed to propel our industry towards a much-needed reset.” What remains to be seen is if THQ Nordic turns these titles into just another Call Of Duty or if they do something more realistic and less about how many kills one can stack up.

PS Plus games for November announced — don’t miss these! 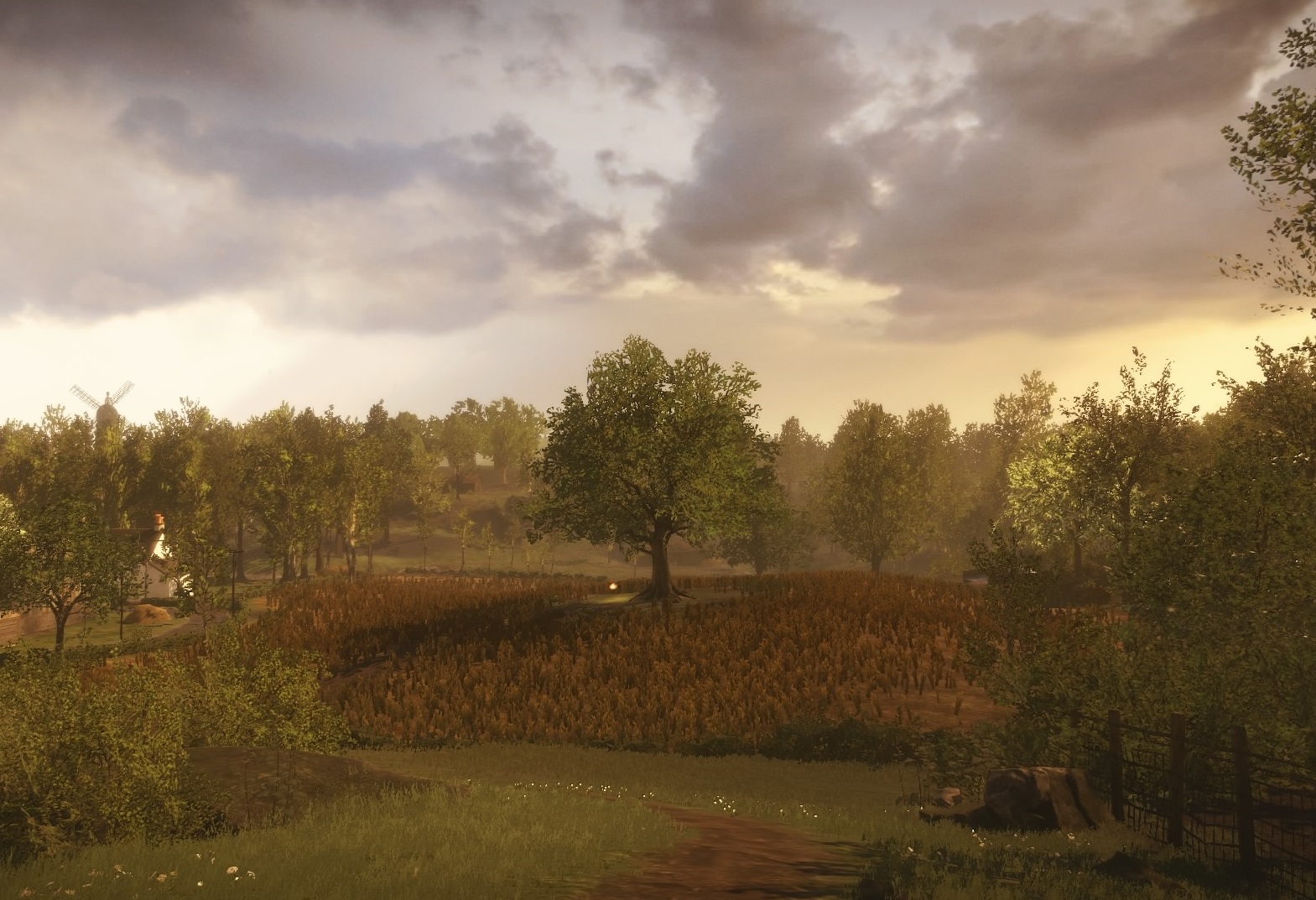 Sony has announced their PlayStation Plus games for November. And boy are there some good ones this month! Everybody’s Gone to the Rapture for the PS4 needs no introduction, after all, we gave it five stars. The line up also includes four-star games Costume Quest 2 (PS3) and Letter Quest Remastered (PS4 & Vita). There is also The Deadly Tower of Monsters (PS4) and DiRT 3 (PS3), both look to be pretty solid as well. We have no idea what Pumped BMX is but hey, it’s cross-buy across all three platforms, bonus! All titles will be available on the 1st of November (dependent upon worldly location).

Does any of this news tickle your fancy or make you steaming mad? Let us know in the comments! And meet us again next time for a new edition of the catch-up coffee.