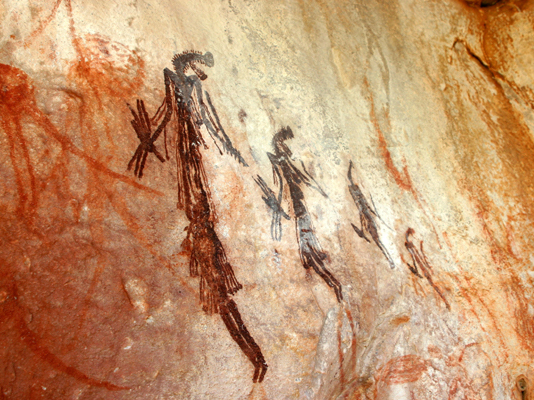 One of the common points of view that I see out there about the arts, as a whole (and including games) is that they have to be created with commercial success in mind. If an art work isn’t profitable, the work is be default inferior or not worth anything at all.

I disagree with this perspective entirely. Art needs to exist independently of commercial demands. Otherwise it will be naturally driven to populism, and that can in turn drive creates to compromise the message, or even fall into propaganda, in order to support the commercial mandate of the project.

I’ve penned an opinion piece on the topic for Daily Review. You can read the whole piece here, but there’s also a sample below:

These works of entertainment are valid and valuable in themselves — and none of this is to suggest that they’re “inferior” to less commercialised works of art. But what of the poet or playwright, who is very unlikely to be able to support themselves based on the raw commercial potential of their work?

Do we sacrifice these artistic mediums because they can’t generate the backsides on the seats that the next Captain America film will? Are we really going to deny the cultural and academic value of plays by Shakespeare through to Tom Stoppard by telling theatre actors that they’re only allowed to survive if they join soaps on television? Do we pretend that ballet has been “replaced” by kumping, and opera holds no value because we’ve got Beyonce now?

It’s dangerous thinking because it ignores the role that the arts has in developing the intelligence and culture of a nation. It argues that art should not challenge or encourage people to think critically about what they are observing. If art is only popular society is left as as a passive and consumerist one; comfortable in its sterility, and increasingly hostile to creative and innovative thinking.