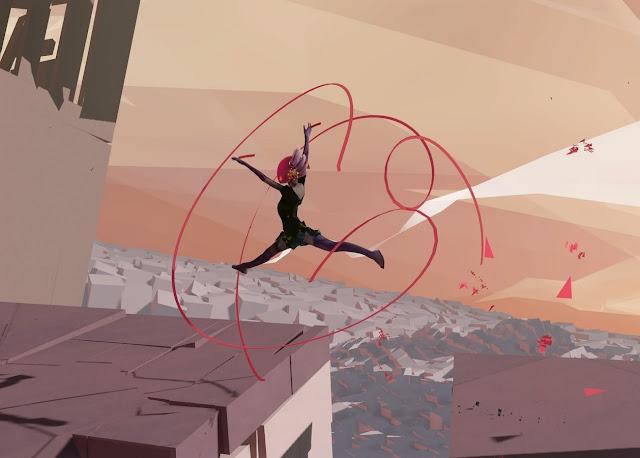 Sony had a truly great showing with its E3 showcase this year, with blockbuster after blockbuster managing to delight audiences for almost 90 minutes, with barely a moment of people on stage talking about stuff as filler.

But I had issues with it nonetheless, which I’ll be discussing in an opinion piece a bit later on. One of the key things that I was missing was that indie showcase that Sony has been so good at doing in recent years. Because, as good as VR and blockbusters are, the really creative stuff happens with small teams, and Sony has traditionally been so good at supporting those developers.

Interestingly enough, the creative indie stuff from Sony is not actually lacking. Take Bound, for example, a small game about a woman’s memories that is being developed in collaboration with Sony’s Santa Monica studios. Highly abstracted and surreal, and breathtakingly beautiful, this game is an absolute highlight in the same way that EA’s Fe is; it’s a natural foil to the endless photo realism that we see at the blockbuster end of town, and represents a nicely diverse range of entertainment that helps to broaden a publisher’s portfolio and champion the more artistic side of gaming.

Bound looks like it’s a fairly standard puzzle platformer underneath that stunning art direction, and we hope that there’s a strong narrative to back up what it’s offering, but at this stage it’s one of our highlights of the show… and it got not stage time at all. That’s how packed Sony’s release schedule is.

This game releases exclusively on PlayStation 4 on August 16. We can’t wait to get our ballet on.

This week on the DDNet podcast: We played the E3 predictions game