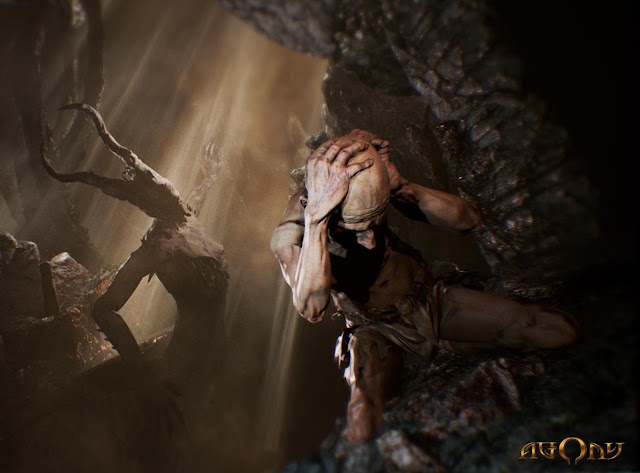 Madmind, a studio of eight people with veteran experience across such high-profile titles as The Witcher 3, The Division and Enemy Front, has announced work on its first game, and lordy lord is it an ambitious one.

Agony is all about escaping hell. Which means, naturally, it’s going to be a horror game and that survival will be tough. The gameplay hook that Madmind is hoping will rope players in is that your character – who is suffering a severe bout of amnesia – has the ability to possess lesser demons, and get them to do his bidding.

Why is this game so ambitious? Because it’s going to make hell the entire setting, and hell is a creative nightmare for game developers. Hell is meant to be an extreme place, within which there is relentless evil, hatred, violence and no respite. It’s meant to be an impossibly hostile place, and that means it needs much more than just ugly monsters and heavily contrasted colour palettes – a game like Agony needs to be a creative masterstroke in order to succeed and do hell justice. 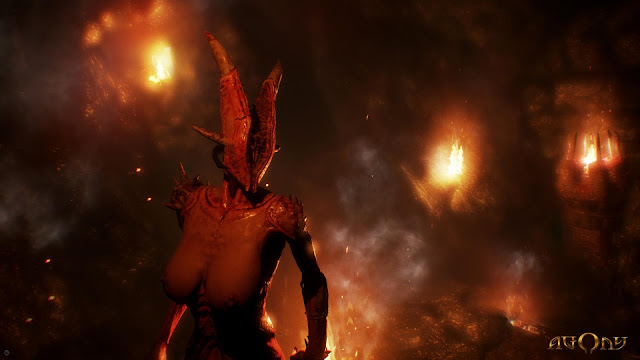 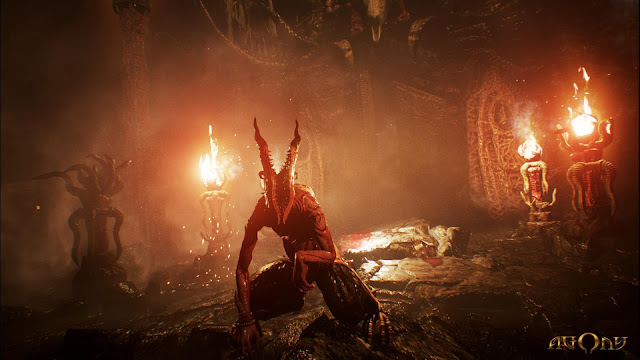 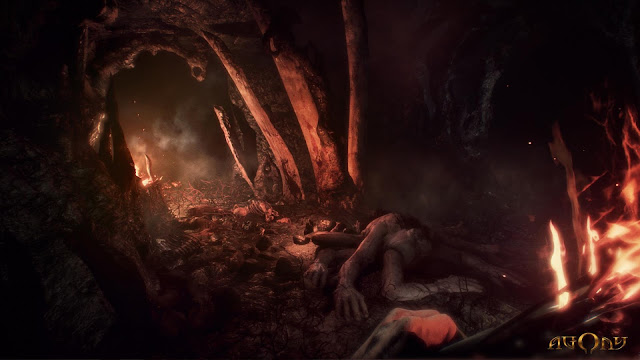 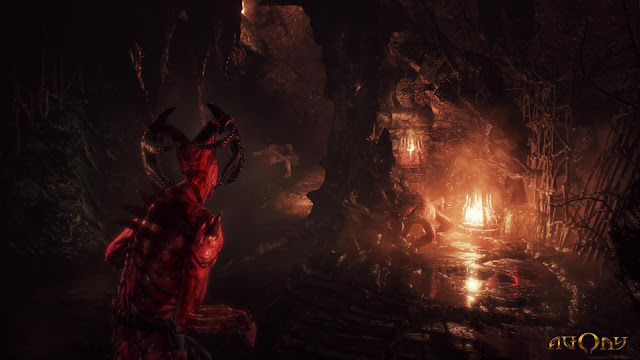 But I have hope (yes, that there is a pun). Done well, hell can be a fascinating exploration that reflects on the dark side of humanity, and questions where we draw the line between someone deserving of hell and someone who does not, and the ironic punishments that hell is so well known for can, when done well, hold up a mirror to our own vices and experiences in real life.

So I have a lot of hope, and the reveal trailer and screenshots have almost sold me. I’m not sure I like the heavy use of contrasting, and at this stage the monster designs are very… pedestrian, but the game is very early into development (it’s not due until 2017), and I like that there’s a decaying body replacing the ground in the trailer – if nothing else, it’s suitably horrific.

Anyhow, this is certainly a game to watch. Stay tuned for more information in the weeks and months ahead!

This week on the DDNet podcast: It’s all about Overwatch this week!