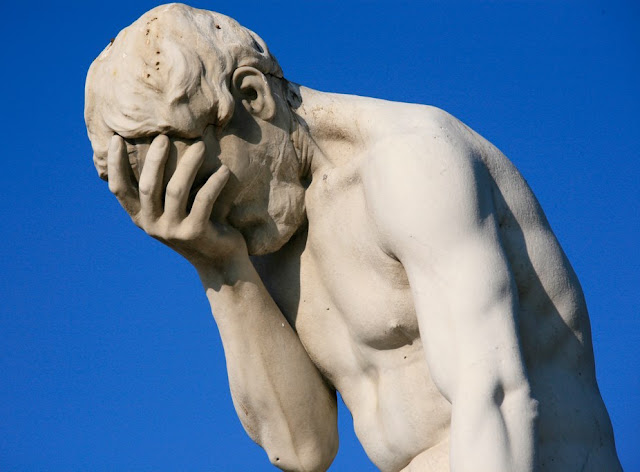 Microsoft has released its second attempt at an AI, after the spectacular failure of Tay, a social interaction bot unleashed on Twitter that was turned racist in a matter of hours. This new attempt can’t be racist, as it doesn’t learn in interacting with people, but it sure doesn’t like Dee Dee.

This new AI is CaptionBot, and from that name it’s self explanatory. You upload a photo (on this website here), and the bot captions it, based on what the bot “sees” in the image. And, again, it really does not like Dee Dee: 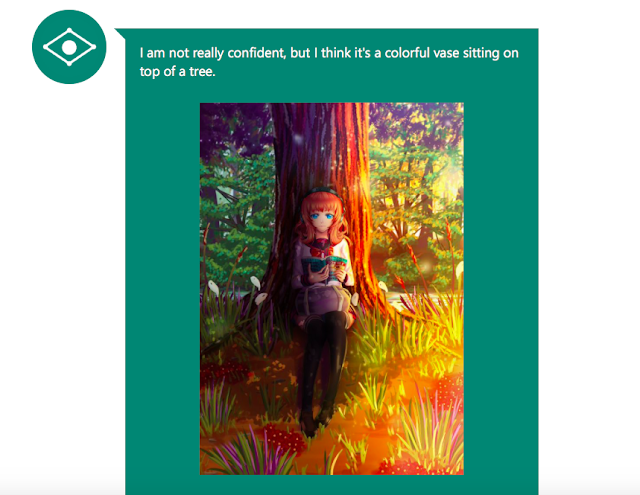 I’ll be honest here, I’m hurt. Dee Dee is not a vase. Dee Dee is a delightful girl and deserves far better respect than that. I’ve registered my disgust in the only way that’s possible. A 1-star rating when the bot asks me “How Did I Do?”

In other areas, the bot was actually quite effective, although rather uninspired in its analysis. For example, I uploaded an image of Marie Rose from Dead Or Alive Xtreme 3, and got this helpful caption: 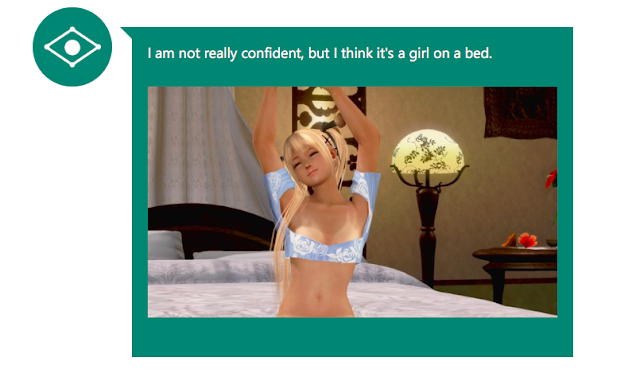 And in defence of the bot, it has given me the best proof yet that Hatsune Miku is a real person: 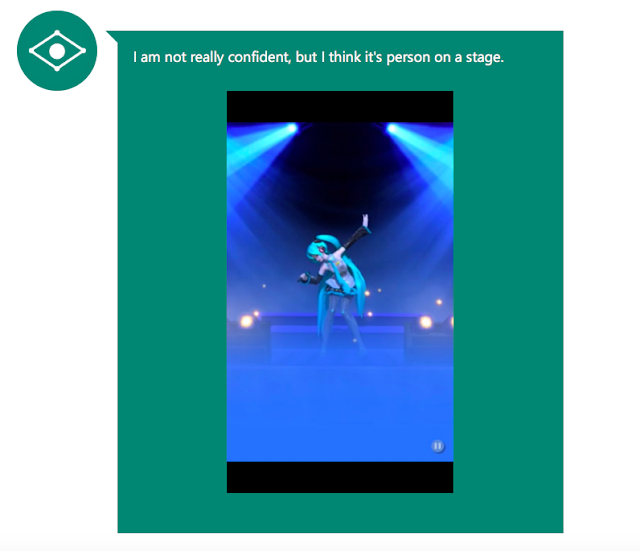 But then it has to go and take a swipe at Dee Dee again. And I have no idea how the algorithm could have ever arrived at this solution. It’s spectacular how wrong this is… spectacular like a train wreck: 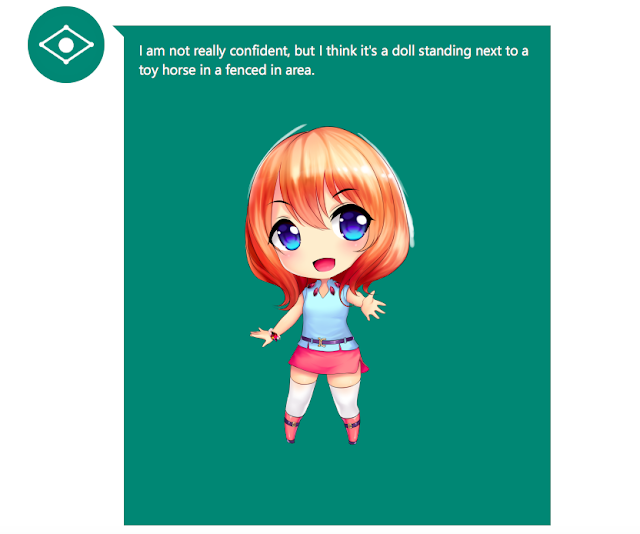 Like, I can understand how it might have decided that Chibi Dee Dee is a doll. But where the hell is this horse and fenced in area? How even?

The bot does a bit better with non-humanoid objects: 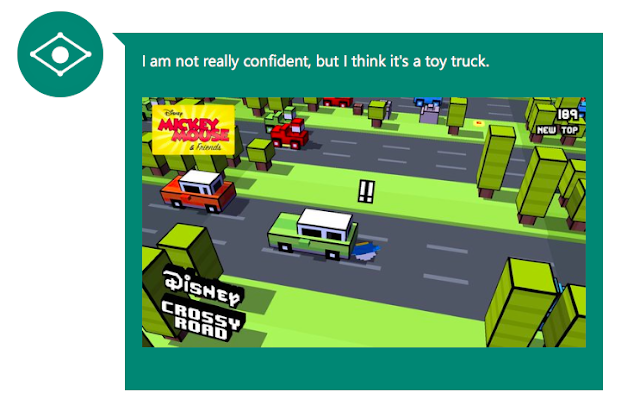 But struggles greatly in understanding the complexities of romantic dance scenes that include photo bombing Miis: 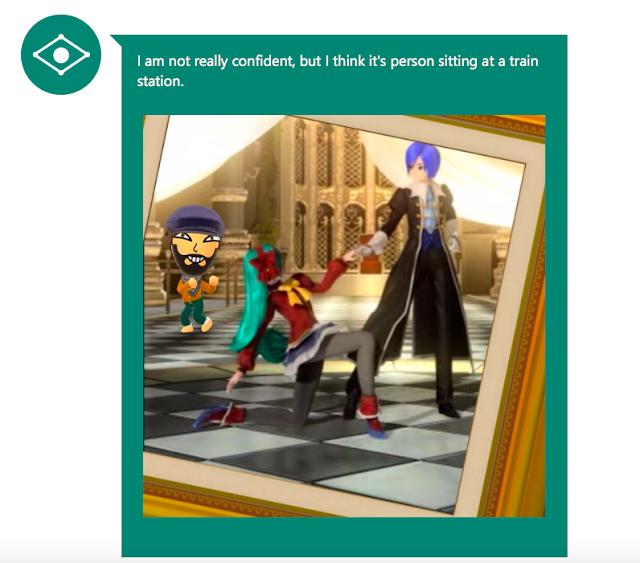 Anyhow, if I was going to provide Microsoft with some feedback for this CaptionBot, I would write something like this:

“Microsoft, you are an obscenely wealthy company. You produce some of the most important software and applications for both work and play. You are instrumental in the future of technology development, and your R & D teams are well resourced and financed. Stop wasting all that on ruinous poop like this.”

The Friday Ten: Want sexy fanservice? These ten games are for you!