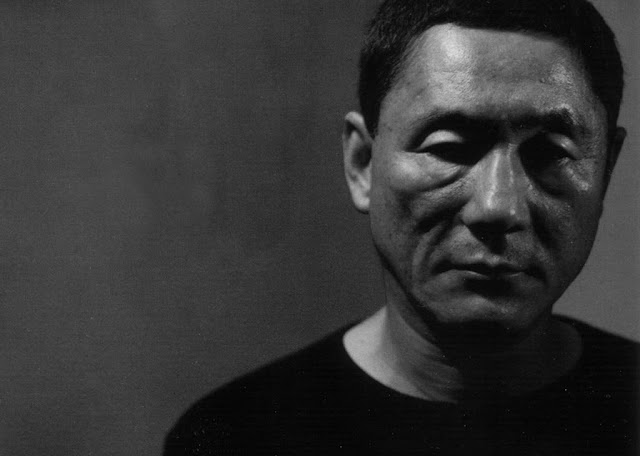 I’m skeptical of any Hollywood attempt to take a Japanese property or idea and spin it into a film. The Ring remake was a beautiful disaster. The Hunger Games (admittedly a book first) was a series of films that looked like Battle Royale with a bigger budget, but no soul (I’ll probably be lynched for saying that).

But anyway, I’m not exactly on board with the idea that Rupert Sanders, the director whose career highlight to date has been the beautiful but hollow Snow White and the Huntsman, will be able to do Ghost In The Shell justice. One of the most iconic manga franchises out there, Ghost In The Shell is complex, nuanced, and needs… well, more than what Snow White and the Huntsman offered.

But if there’s something that’s giving me hope about the film its the news that Takeshi Kitano, one of Japan’s most respected actor/comedians/directors/artists will be staring in the film as Daisuke Aramaki. He’ll be joining Scarlett Johansson in front of the cameras, and she’s usually reliable herself.

From the release: “This film tells the story of mankind in the near future in a unique setting. My role Aramaki is a unique and attractive character. The story revolves around the human relationships of the characters,” said Kitano. “This film will be stylish and entertaining, which is completely different from the type of movies I direct myself. This excited me and was the reason I decided to participate in this film.”