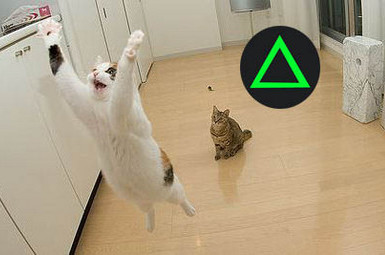 The term Quick Time Event has become something of a dirty word when it comes to games. Though they’re found in many of the games that we love, there is still a considerable amount of trepidation around the acceptance of this particular innovation, oft-maligned aside other gameplay staples.

From the likes of Shenmue and other pioneers of the form, these QTEs (as they’re sometimes called) are part of all kinds of games. Whether for children, casual or hardcore gamers, Quick Time Events are as much a part of the medium’s future as jumping puzzles and high scores.

Despite the reservations some have for this simple yet challenging task, we thought it time to take a look back at some of our favourite Quick Time Events. 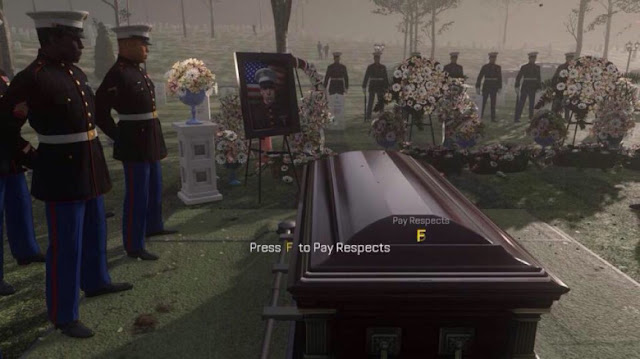 The incomparable RT, Right Trigger to most, is our number ten. It’s the most automatic of choices, our fingers ever ready to fire or accelerate, so it’s only natural that it’s the use of this button in a Quick Time Event that falls in place here.

When the player holds the controller, it’s comfortable enough for them that everything feels nice and convenient. Most buttons are only a finger or thumb flick away, but the Triangle/Y button is imperceptibly past an easy reach. It’s this extra challenge for achieving a successful button press that makes this Quick Time Event our number nine. The location of the button is also close enough that the player has true divergent choices over how they press the Triangle/ Y button, and whether they use a finger or a thumb, the possibilities are endless.

Wait, the what? There’s… there’s a Z button? Is that a misprint? You guys edited this right? Z? Is that the one on the bottom of the controller?

No, you mean on the keyboard yeah? Like PC Gaming? On a controller? You’re saying there’s a Z button and I have to press it. On a controller. If I can find it. 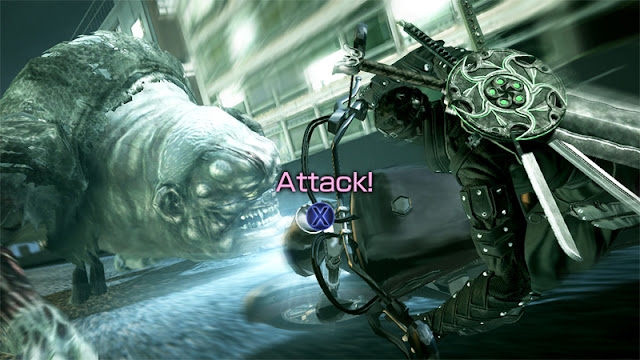 The R2 flavour of QTE carries a personality of its own, quite distinct from what is found in the right trigger. To the layperson these are one and the same, but the subtle variations between the two become an unbridgeable gulf in the eyes of an expert. It’s this elegance that makes the R2 Quick Time Event our number seven. Ultimately more challenging, R2 takes everything we know about an RT Quick Time Event and turns it on its head.

Another innovator of the genre, the Press Start QTE is a kind introduction for new players, but punishing for those that have spent a lot of time with the same game. The sheer uncertainty added by the most common Press Start mechanic is why this is our number six. Will the post-splash, pre-game cutscene run again before the player can press start, or will they be forced to sit through another very-skippable few frames of it before they have the chance to Press Start again?

The Press Start button is the equaliser of Quick Time events, allowing QTE aficionados the perfect way to share their love of Quick Time Events with newcomers.

If there’s a Quick Time Event that pulls us out of our comfort zone, it’s that left-right wiggle of a thumbstick that we’re never quite sure of. Are we doing it too fast? Too slow? Is it our left and right, or the characters? This QTE earns the number five slot by breaking new ground in the Quick Time Event genre, by refusing to be confined to the press of a button. 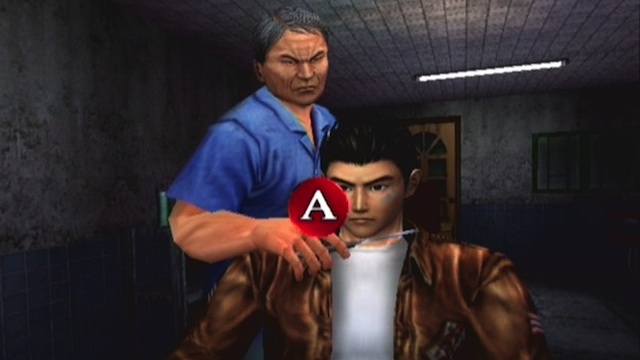 This QTE stands on the giant shoulders of the Thumbstick Wiggle, co-opting the mechanics of it and regular STEs (Slow Time Events, or regular gameplay) and bring a breath of fresh air to the genre. This relatively recent Quick Time Event requires the player to move their cursor to a target position, or in a particular direction, and at number four, it’s one of our definite favourites.

Whether it’s the way you’re caught unaware, unsure of which way the reticle will have to go, this QTE requires both finesse and quick reactions to be overcome.

The button mash has become something of an artform over the years, with many variants of mash adding endless amounts of activity to games. Though the history of this QTE has been rumoured to have dubious links to the manufacturers of game peripherals, this is by far the most timeless of all QTEs, and still feels as relevant today as it did at inception.

No button mash exemplifies this particular artform like Mash A, the grandfather of the button mash. The reason we’re drawn to it, and why it makes our number three, is that it encapsulates the shadow of failure looming over any path to success. The button presses are manageable at first, with control firmly in the steady hands of the player, yet as time goes on, the illusion suggests the player is no longer in control.

This twist of expectation brings doubt with each successive press, and the player in turn becomes cognizant of their own mortality.

If ever there was a QTE that broke the fourth wall, that set out to categorise us, it can only be the treacherous Press X, a challenge for any gamers that play across a variety of platforms. This QTE is close to our favourite, but The Agnostic’s Bane only makes number two on the list. 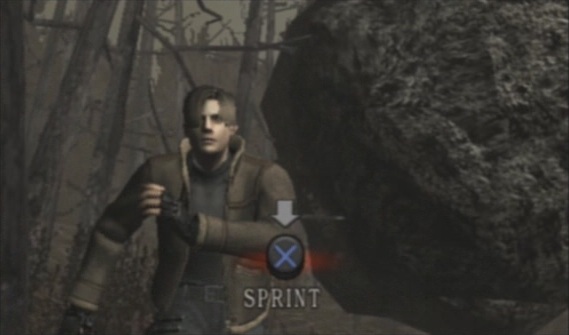 1. That One Which Pops Up Halfway Through An Eight Minute Cut Scene While You’re Sitting Back On The Couch Watching And Not Holding The Controller

The genius of this one, and why it’s our favourite QTE, is that it deconstructs the act of playing into it’s most basic form. The Player Plays. That One Which Pops Up Halfway Through An Eight Minute Cut Scene While You’re Sitting Back On The Couch Watching And Not Holding The Controller says no to the passive player, and pulls them back into the game, making them an active participant in the sequence once again.

The core attribute of a game is that it’s the player who acts, and it’s through their actions that the game moves forward. Instead of being lost to a story or absorbed in a world unfolding before them, That One Which Pops Up Halfway Through An Eight Minute Cut Scene While You’re Sitting Back On The Couch Watching And Not Holding The Controller empowers the player with the knowledge that they are still playing a game.

Which are your favourite QTEs? Did we miss one? Tell us in the comments!