Games are obviously a visual medium, and as such, the art direction is core to the experience. The great thing about the industry is that it has matured to the point where technical proficiency is no longer the sole defining characteristic by which success can be determined when assessing the quality of the “visuals.” Instead, art direction, aesthetics, and design is what is important.

And as a result we are seeing indie developers creating games that are as visually striking and artistic as those that the biggest of blockbuster developers are pulling together. And this makes the best art direction category one of the most interesting awards of the year.

Life is Strange is a perfect example of how you can do something really quite special with a philosophy of simplicity and minimalism. At a first glance, in screenshots, it might not look like much, but as you start playing, the generally realistic settings, set against a backdrop of pastel-like colours and painterly environments, is an appealing mix that subtly reinforces the worldview of the protagonist, Max – an aspiring artist who sees the world very much as though it’s a series of framed moments. 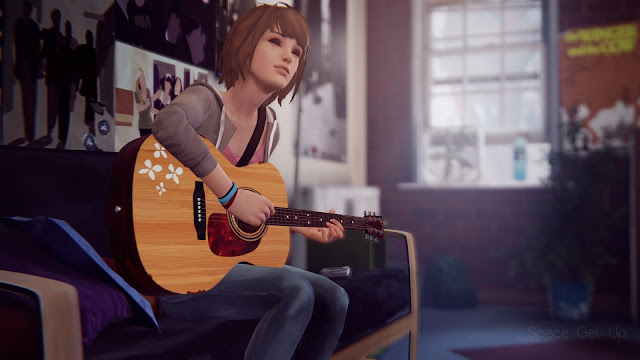 Everybody’s Gone To The Rapture

Life is Strange was quite abstract, and couldn’t be further from the art style adopted by our other finalist, Everybody’s Gone To The Rapture, but this game too uses its art style to enhance the narrative well beyond the simple function of providing a space for the player to explore. In Rapture, realism is the name of the game, and the photo-like open world manages to astound at every turn by being overwhelmingly normal, as though this really was a little English village that you were wandering around. And that makes the atmosphere all the more uneasy when the narrative slowly, but surely, unveils the full extent of the horror that purged the town of its entire population. 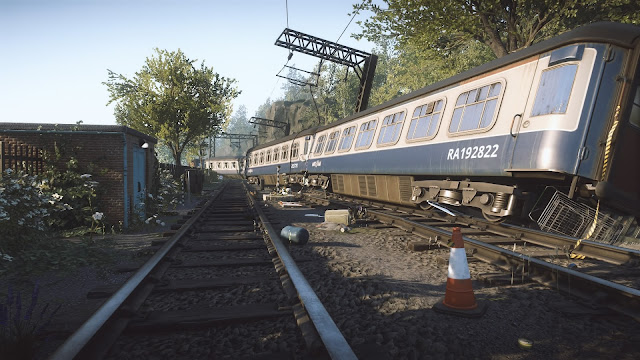 And just to prove that art direction and aesthetics will forever be more important than spending millions of dollars on the most advanced engine for the most detailed graphics imaginable, we have Project Zero, a game running on the technically inferior Wii U hardware, winning the year’s best art direction award. It’s not easy to build an effective horror game, but the development team of this one was more successful in creating an atmosphere of dread than we have seen in almost any other horror game. Suitably, for a game that turns water into its central motif, the screen positively drips with menace and fear as you explore its small, claustrophobic, and terrifying spaces. 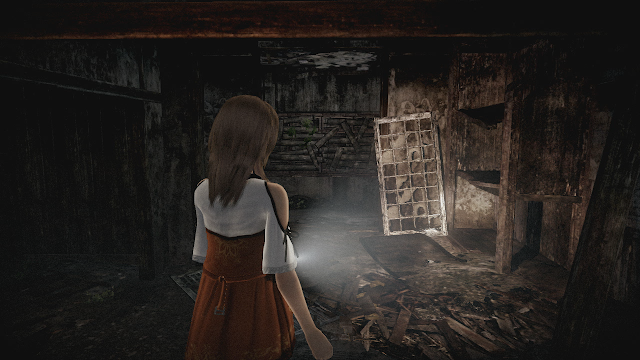