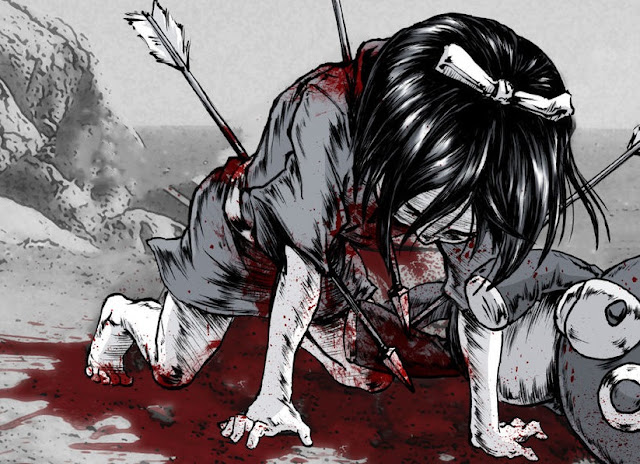 Afro Samurai 2 has been set up as a three part hack-and-slash episodic series, which has just had its first installment land. It’s not off to a great start though, and that’s being polite.

The sequel (hense the “2” in the title) picks up shortly after a climatic fight between rivals Kuma and Afro, with the immediate twist being that this time you are playing as Kuma. Anyone new to the Afro Samurai series, both in game and animation, should know that the story in this game is quite hard to follow without the back story. I would like to point out now that I myself fall into this category. Redacted Games could have done a lot better with filling me in, but because they opted not to, I was left feeling like I wasn’t invited to the club as I started playing, and I was never able to enjoy the game’s context fully through most of it as a result.

Anyway, what I do know is that Kuma is looking for revenge on Afro for betraying him and his family and so he sets out on a quest to destroy a bunch of headbands (!). From there the story jumps around like a rabbit after downing two pots of high test espresso. At one moment you will be fighting in a city and next in a temple with nothing meaningful to fill in the gaps between the two. It’s unfortunate knowing that I always have the time for a great revenge story, only to be put off by what I got here because it makes little to no sense. 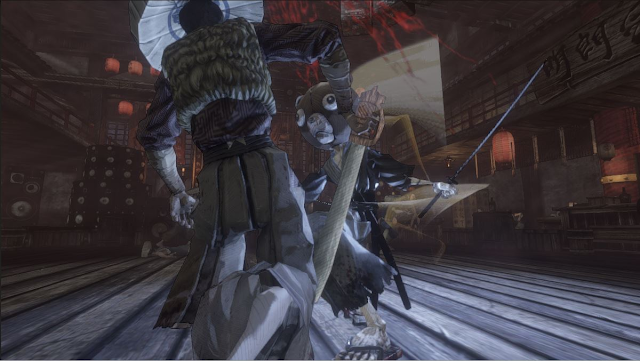 The gameplay is normal hack-and-slash fare. Kuma has three fighting styles he can use. Each one works better against certain enemies than others, but there are only three types of enemies. These fighting styles are; Afro Style, a fast moving style that lets you dodge and counter projectiles back at the enemies, (although there was only one time I needed to do this), and Kuma style where you deal out heavy damage and once you total enough combo hits, you can use a special move that instantly kills an enemy. The third and last is the master style which is good for fighting a group of enemies and also has a special move that allows Kuma to kill all nearby weaker enemies again once his hit combo is high enough.

You will face three enemy types in Afro Samurai 2. Ronin are the weakest and easy to take out. Ninja are more difficult and stronger. And lastly we have samurai who are the strongest and seem to be able to take Kuma out with only a few hits. The combat is pretty much button mashing and the occasional attack block. There are some quick time events that typically task you with mashing the buttons furiously, which is as dull as it sounds. The few that last a while can be really painful. Each of the three fighting styles can be upgraded by acquiring skill points from fighting. However, I found the distribution of these skill points quite confusing. The levels in the game are short with each one lasting not more than 10 minutes, and the total play time was only around three hours long.

On a technical level, the graphical work is some of the worst that I have seen in a long time, and it’s no exaggeration to say the game looks like a PS2 title. A bad, uncontrollable camera is also something that I thought developers had long grown away from. There are also some lazy design decisions, such as how the cut scenes are presented. The game uses both in game cut scenes and black and white comic style. Needless to say the comic style is way better, and in one boss fight, I had no idea when the game went from an in-game cut scene to gameplay and died as a result. As a positive, the voice acting is good, but you will hear some of the same lines over and over again as you play. If you like hip-hop music it has a good soundtrack by RZA. If you happen to dislike hip-hop then this game really has nothing going for it (Jim that might just be the post deadpan way to impale a game with a review that I have ever read – ed). 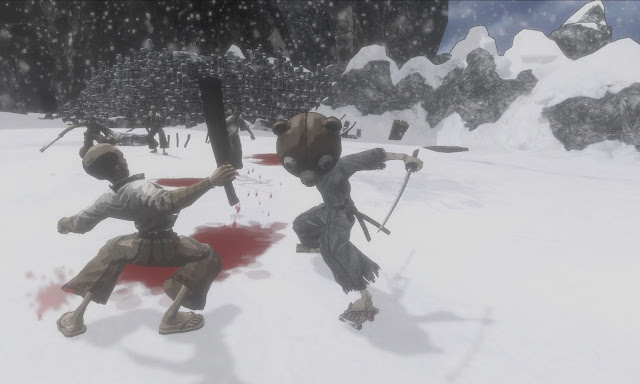 It saddens me to say that even though Afro Samurai 2 had potential, it felt rushed and may be one of the worst games I have played this year. It’s poor enough that even die hard Afro Samurai fans should stay away from this mess of a game. My hope (however slim) is that Redacted Games will up its game and make volume two a better experience.

Hatsune Miku; The Book – the Kickstarter is now live