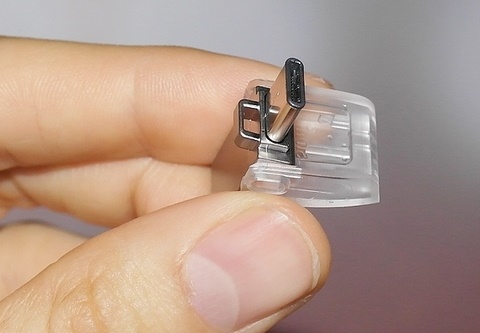 With the Kingston DataTraveler microDuo 3C, I am setting myself a little challenge as a writer; write at least 500 words about a USB flash drive. Let’s see just how close I get.

The DataTraveler microDuo 3C is tiny, to start. It is only the length of two fingernails, and the thickness of the thing is no more – or less – than a USB slot. That there is 32GBs hidden within this tiny device is impressive enough; I remember just a few years ago when I thought a bulky USB that stuck out of the laptop in an awkward angle was an impressive way to carry memory around.

Mind you, there are downsides to having such a tiny device. There’s no way to loop a bit of string through it so that you can secure it to a bag or key chain, for example, and if you’re like me, that means you’re going to run the very real risk of misplacing it at some stage. The device is no more secure than any other off-the-shelf USB key, so I don’t recommend sticking sensitive data on it, because it is all-too-easy to lose or have stolen. 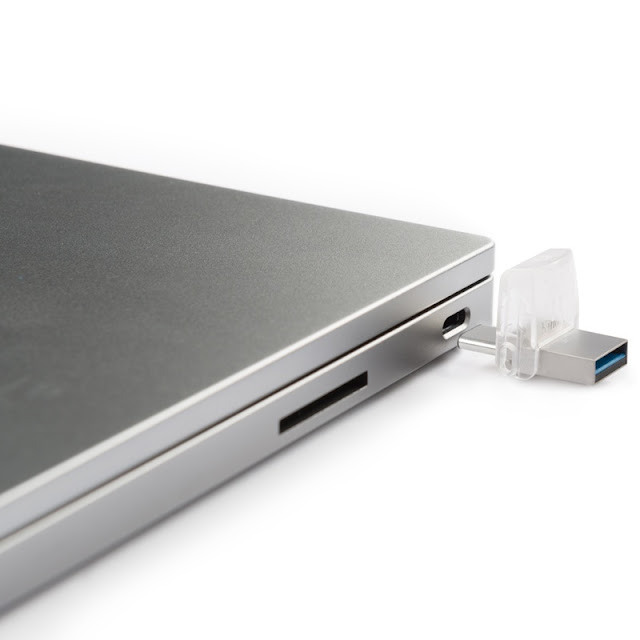 It’s also not the prettiest design. There’s an understated professionalism with the cool grey and plastic shell, but it’s hardly inspiring stuff. I know that when it comes to USB sticks aesthetics aren’t exactly essential, but there’s also no room on this device for branding and logos, which I know some companies and businesses appreciate – just as they like pens and stationary with the company details marked on it. In this way, the small form factor almost works against the device.

But the real selling point for the DataTraveler is the fact it’s actually two USB sticks in one. If you’re like me and have yet to purchase a laptop or device with the newer, slimmer, USB 3.1 Type-C connector, then we can still use the USB stick, because it has the conventional connector. As a USB 2.0 device the DataTraveler is as fast and efficient as you might expect. But for people that have make the upgrade and can enjoy the faster data transfer of USB 3.1, then the alternate connector, coupled with the large amount of data that this device than hold, will be a significant boon. For context I was able to copy a 2GB movie over to the DataTraveler in about 1 minute 15 second or thereabouts, and that was on the slower connection.

Kingston haven’t made any attempts to offer any value-add features to the DataTraveler, as some other memory products do. There’s no security features, as mentioned, no sync to Cloud and other proprietary software solutions. Personally I actually like it that way, since I’m big enough to make my own backup decisions, and, frankly, when I buy a USB stick, all I want is a USB stick. Kingston delivers there, providing close to the 32GB promised without wasting storage on software and the like that I’ll never bother with. And for people that need even more space, there is a 64GB model as well. 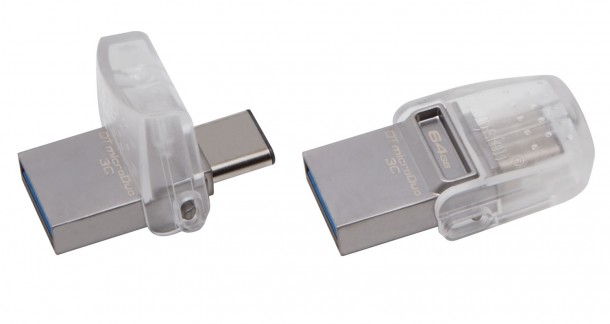 So, how did I go? Before this paragraph my word processor tells me I wrote 518 words. Adding these extra words in there and I’ve overachieved in my own little challenge. I think I will reward myself with some cake.

Everything you need to know about Danganronpa Another Episode!