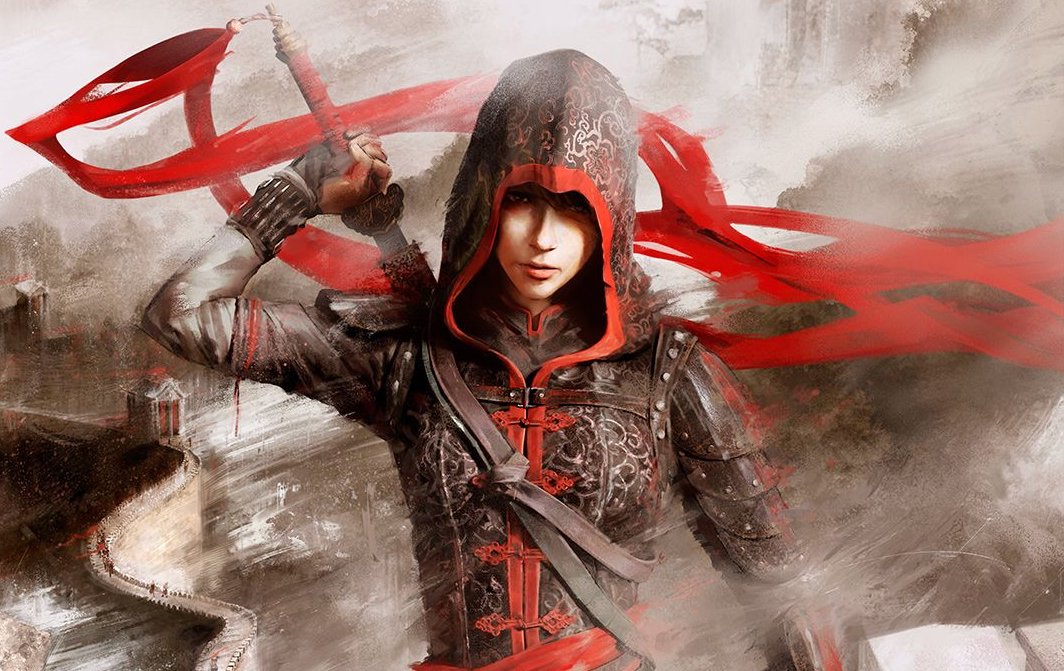 When you look beyond the “main” games in the Assassin’s Creed franchise, you quickly get a picture that Ubisoft is willing to be quite experimental with its games, both in terms of characters and settings, but also how these games play when compared to the expectations of the main games.

Liberation, for example, took the audacious step of giving us a female, ethnic woman in the lead role, and it remains my favourite game in the series. Freedom Cry gave us an ex-slave African American. Now, as the company works diligently on its next blockbuster (to be set in Victorian England and will no doubt star a white male protagonist), it’s also releasing the Assassin’s Creed Chronicles Trilogy, and these look like games I could get right into.

Firstly, they are all 2.5D action platformers, rather than full open world games. This means they’ll be focused, driven, downloadable games, and obviously won’t be as epic as the main Assassin’s Creed releases. But as you can see from the trailer below, the action and platforming looks particularly good, and it’ll be nice to get into an Assassin’s Creed game that won’t suck months out of my life tracking down the billions of in-game collectibles they throw at people. 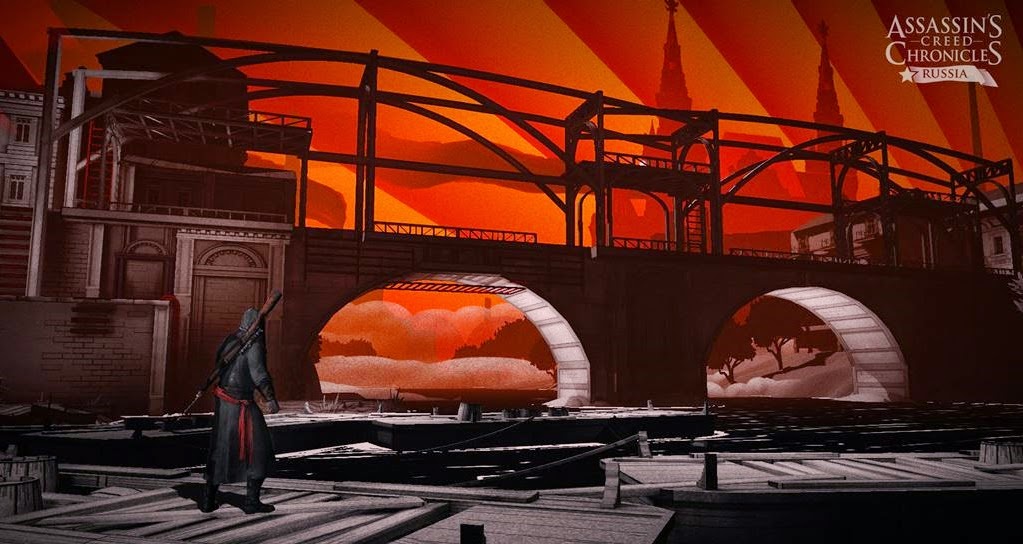 But for me what is more important is that each of the games is using its status as a downloadable sub-game to experiment, and through these three games we’re going to get some of the most fascinating settings and characters that we’ve seen in the series.

The first one is set in China, and has a female protagonist – finally, Liberation’s Aveline has some company! The second will be set within the Sikh Empire of India (with an ethnic assassin to match), and the third is placed in Russia immediately after the Red October revolution. These are settings that are not explored often in games, and given the Assassin’s Creed penchant for contextualising the in-game action with real historical events and locations, with any luck these three games will get people interested in learning more about a couple of the more obscure periods of history (at least, obscure from the western perspective, as we don’t tend to bother teaching our kids about anything but what white man did).

Each of these games will have independent narratives, so you’ll be able to play them individually, or you can play all three to enjoy the links between them. The games are in development by Climax Studios, a talented B-studio that has been responsible for porting a wide range of games to additional platforms (such as Resogun to the PlayStation 3 and Vita, or Castlevania: Lord of Shadows to the PC), as well as original games such as Smart As, Rocket Night, and Silent Hill: Shattered Memories.

The first game – the one set in China – will be released on PlayStation 4, Xbox One and PC on April 22. In the meantime, enjoy the trailer below.