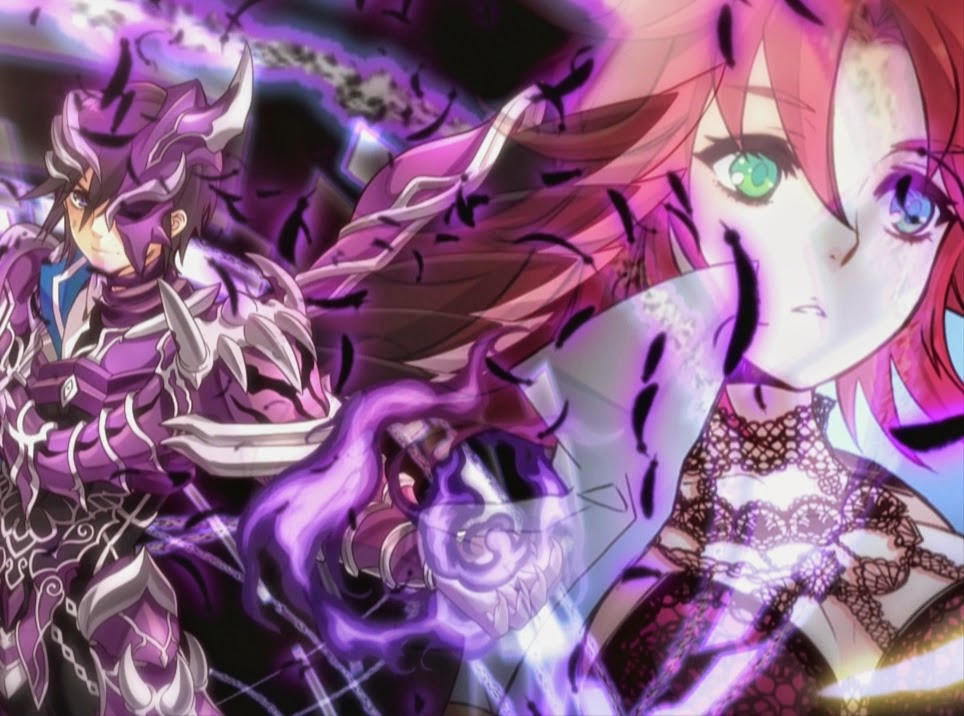 Nippon Ichi’s The Guided Fate Paradox impressed us greatly when it was released a while back. A roguelike that did some very clever things with its narrative, it was a deep, complex game that you could get stuck into for months.

It was also enough of a success that the publisher had produced a sequel. The Awakened Fate Ultimatum lands on the PlayStation 3 in March (17 in America, 20 in Europe). It looks set to play much the same as the original game, but with an all-new narrative (one would assume focused on difficult choices, hence the “Ultimatum” in the title) it will no doubt get us grinding along all over again (and we admit, we cry when we lose our favourite loot).

There’s some new screenshots and three new trailers below for your viewing pleasure. The trailers (at the bottom below) will give you a better idea on the background of the game, while the screenshots show off some impressive attacks and the sheer size of the skill tree you’ll have to explore. This will be yet another reason not to pack away that PS3 just yet. 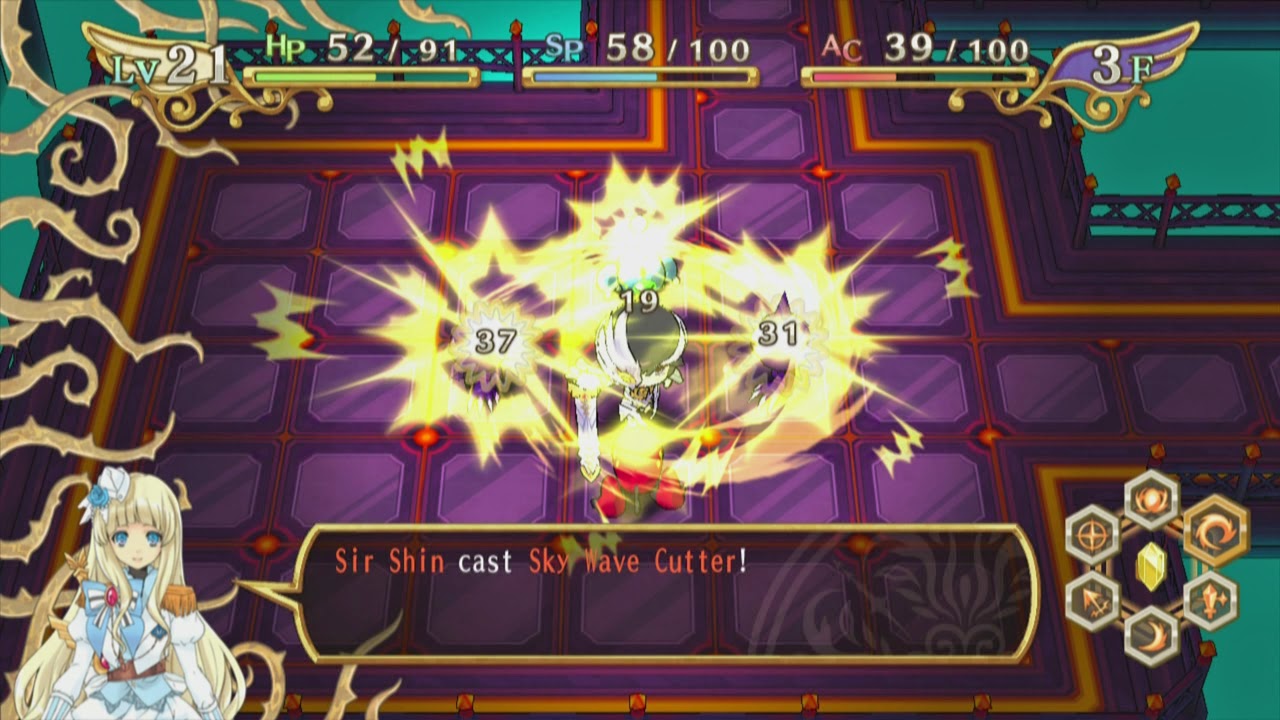 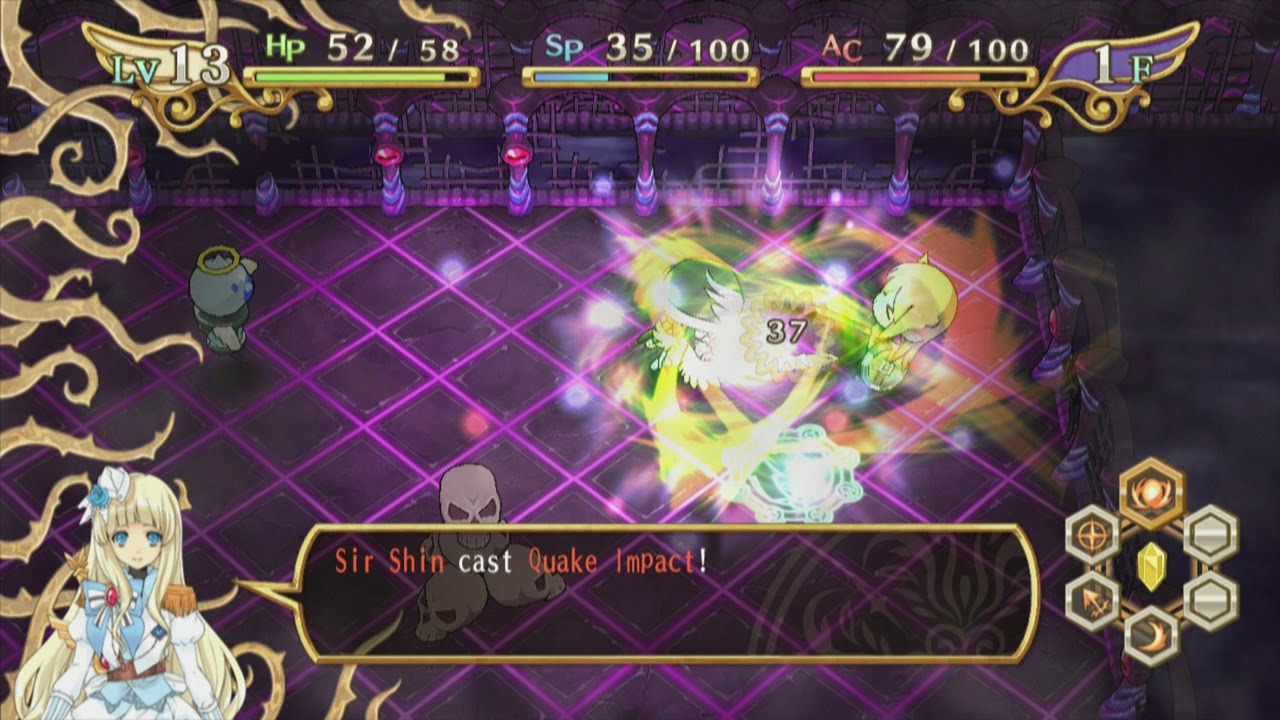 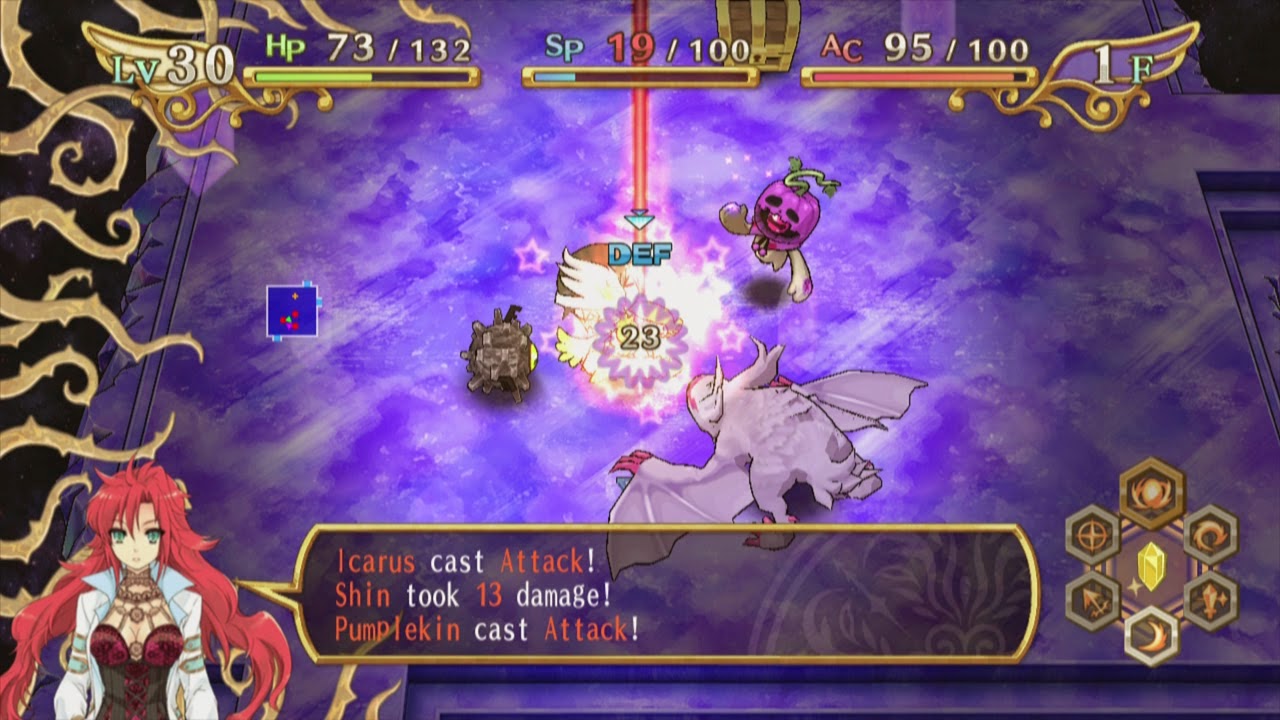 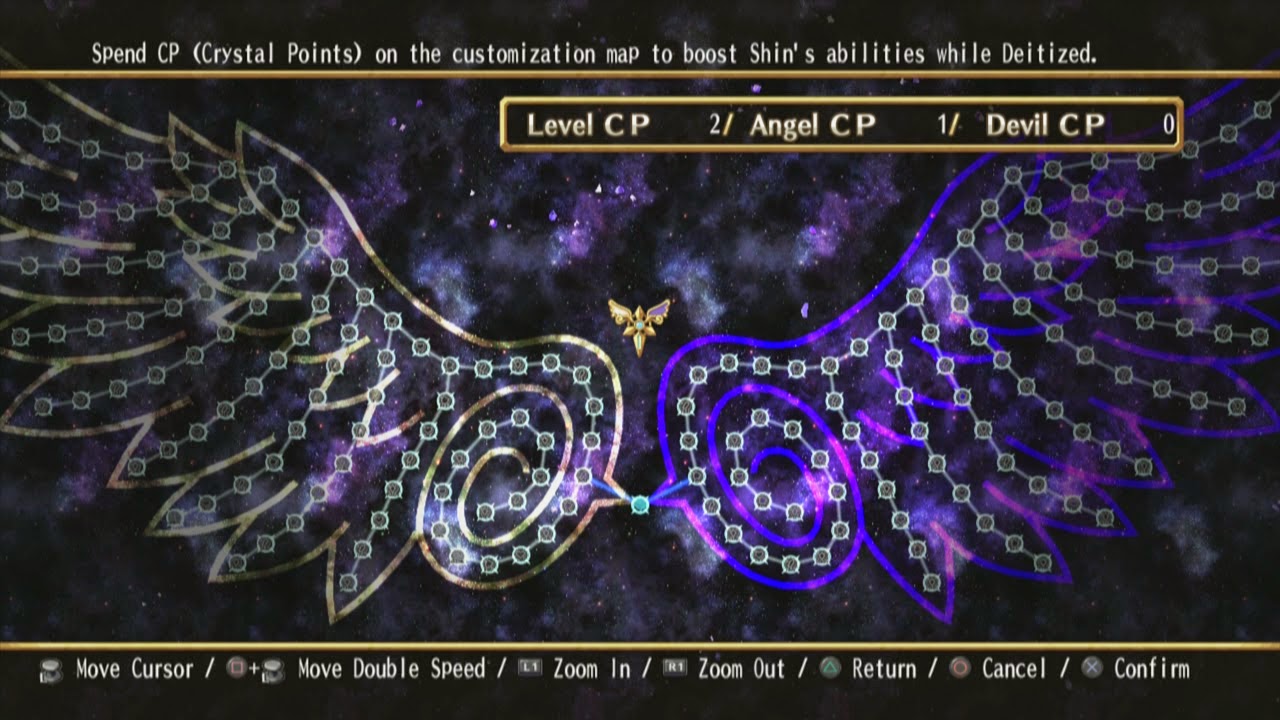 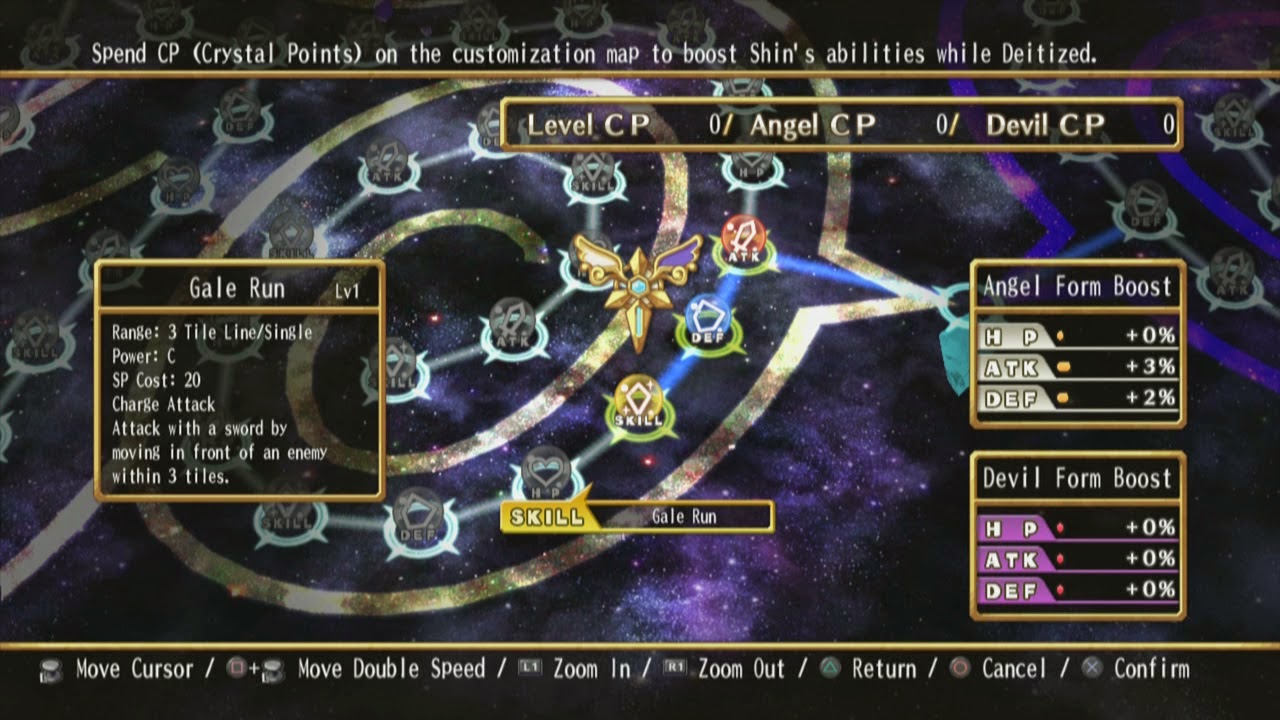 Last chance! Win a copy of Atelier Ayesha Plus and/ or Akiba’s Trip on PlayStation 4!

AnimeLab lands on iPad and iPhone