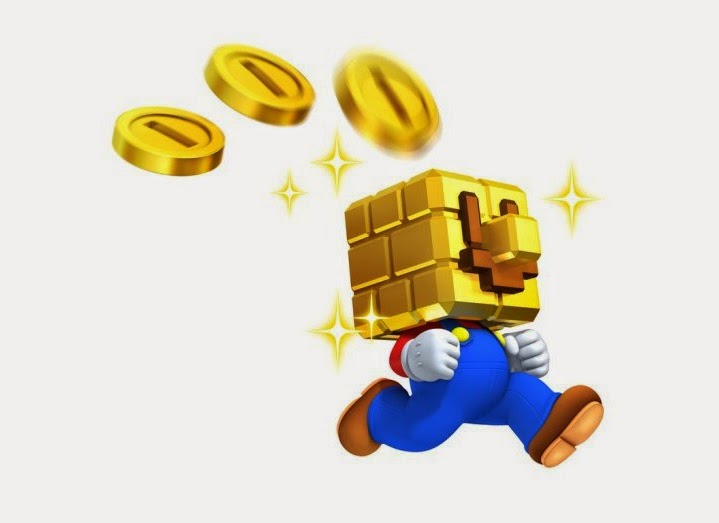 Nintendo recently updated the market on its financial performance, as listed companies are required to do quarterly. The results were not great.

While operating profit for the company increased by close to 50 per cent on a year-on-year basis when compared to the October-December time frame from a year ago, this was not due to hardware or software sales, but rather a weakening of the value of the Japanese yen. Nintendo has benefited from the fact that about 70 per cent of its sales come from outside the country, meaning that sales of hardware and software, while flagging in terms of numbers, are worth more thanks to the exchange rate.

Further, the company has halved its operating earnings target for the financial year through March to 20 billion yen. It is, however, anticipating an overall net profit of 30 billion yen, up from the 20 billion that it had previously forecast. Given this constitutes a turnaround of 53.2 billion, as it lost 23.2 billion in yen in the previous financial year, there is clear signs of a profitability turnaround. However, unless Nintendo can start increasing raw sales again, the overall scale of the business cannot grow, and this is a problem for its long term sustainability.

Nintendo has a strategy to increase its product categories – expanding into toys manufacturing (Amiibo) and the upcoming Quality of Life health platform are two examples, but for my mind the company should also be considering the launch of a subscription service in order to generate a sustainable revenue source.

All the giants are into subscription sales models: Microsoft (both its consumer and enterprise divisions), Sony, Adobe, HP, Amazon, IBM and any number of other businesses have invested heavily in subscription services. Many of the big emerging companies (Netflix, Spotify, Crunchyroll) are based entirely on subscription revenue models. There’s a reason for this. A subscription service nets a company a regular revenue (be that weekly, monthly, annually, or some other recurring period) that provides a stability to the bottom line. It’s almost like the business is earning a wage. Accountants at these companies and the shareholders love the reliability of the income that these models provide. Unlike a company that relies on a big hit product being released and generating a lot of revenue quickly, a company with a significant subscription revenue has a level of protection against any number of risks, including the exchange rate or an underperforming product.

Or to put it another way – if a Call of Duty or GTA game were to underperform in terms of sales, then their respective publishers would be in real financial difficulty almost instantly. A company with a robust subscription model, such as Sony or Microsoft, can afford to take some more risks with their content strategies, since they have some pillows of cash sitting underneath them if they take a leap of faith and fall. It wouldn’t necessarily save Microsoft if a game of the size of Halo bombed, of course, but the subscription revenue that Microsoft pulls in allows the company to invest in smaller scale games with lower expected margins.

Nintendo needs this to ease the pressure it keeps putting itself under to produce a game with Mario Kart or Smash Bros., and then for those games to outperform the massive expectations already placed on them. Finding a subscription revenue to support the box product sales would help round out Nintendo’s business and turn it into something more robust than it is currently, because relying on the yen weakening and then staying weak to deliver profits is not good from a sustainability point of view.

Given Nintendo’s strength is its IP and catalogue, it would be easy to develop a subscription service. Giving players access to an all-you-can-eat Virtual Console, for example, would be something that the fan community would actively support, and would require a minimal investment on Nintendo’s part. Alternatively, of course, Nintendo could offer a PlayStation Plus-like service where it would provide, say, one new game and one retro game to members each month who could keep it as long as they remained members. PlayStation Plus has 7.9 million subscribers, providing roughly $35 million in revenue each month, and that’s without Sony compromising sales for its new software releases.

When facing declining revenue from a key area of business, it is a good idea to diversify the product portfolio, as Nintendo is doing. However, its resistance to offering a subscription model to its customers will see it continue to develop into an increasingly risk-filled business. It’s not good for anyone when Nintendo is one bad egg game around from catastrophe.

The games of February; the lull is over