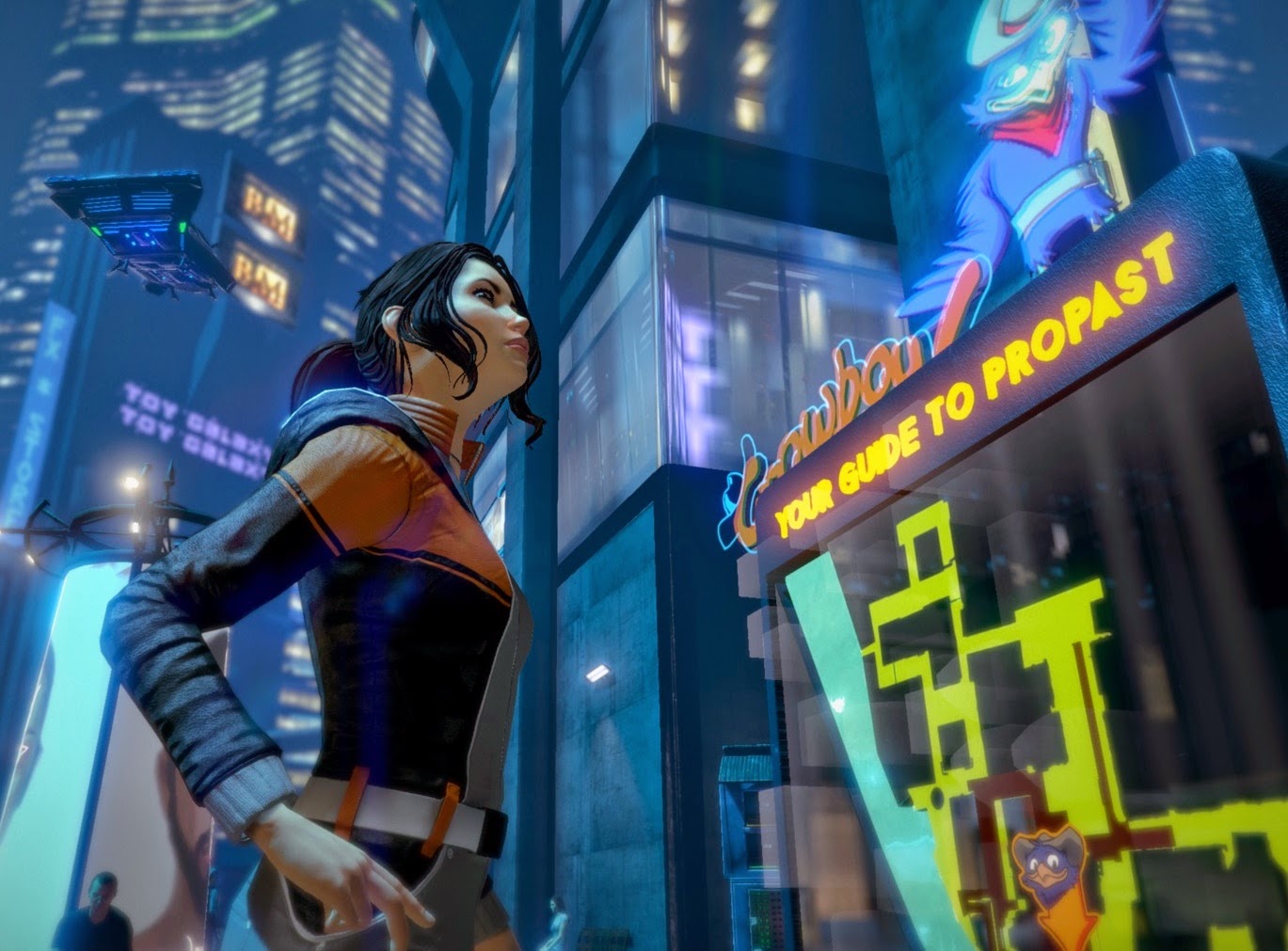 What if you went to sleep but couldn’t wake up? What if, to make matters worse, you were trapped in a nightmare instead of a beautiful relaxing meadow? It’s hard to imagine this, but what if you put yourself there? Addiction is a hard thing to break. We’ve just about all had a mild addiction to something at some point. It isn’t always a bad thing as long as it can be moderated. In Dreamfall Chapters there are dream machines that have been built sometime in the 23rd century and allow people to go to sleep as a form of entertainment. But once the addiction or fears set in… there may be no way out.

Following a successful Kickstarter, Red Thread Games, comprising of former Funcom employees who developed the original, have released Dreamfall Chapters, which takes place after the decade old classic, Dreamfall: Longest Journey. Currently, only Book One is available, with the developers following the episodic style that Telltale Games have recently made popular, and that’s what we’re reviewing today. 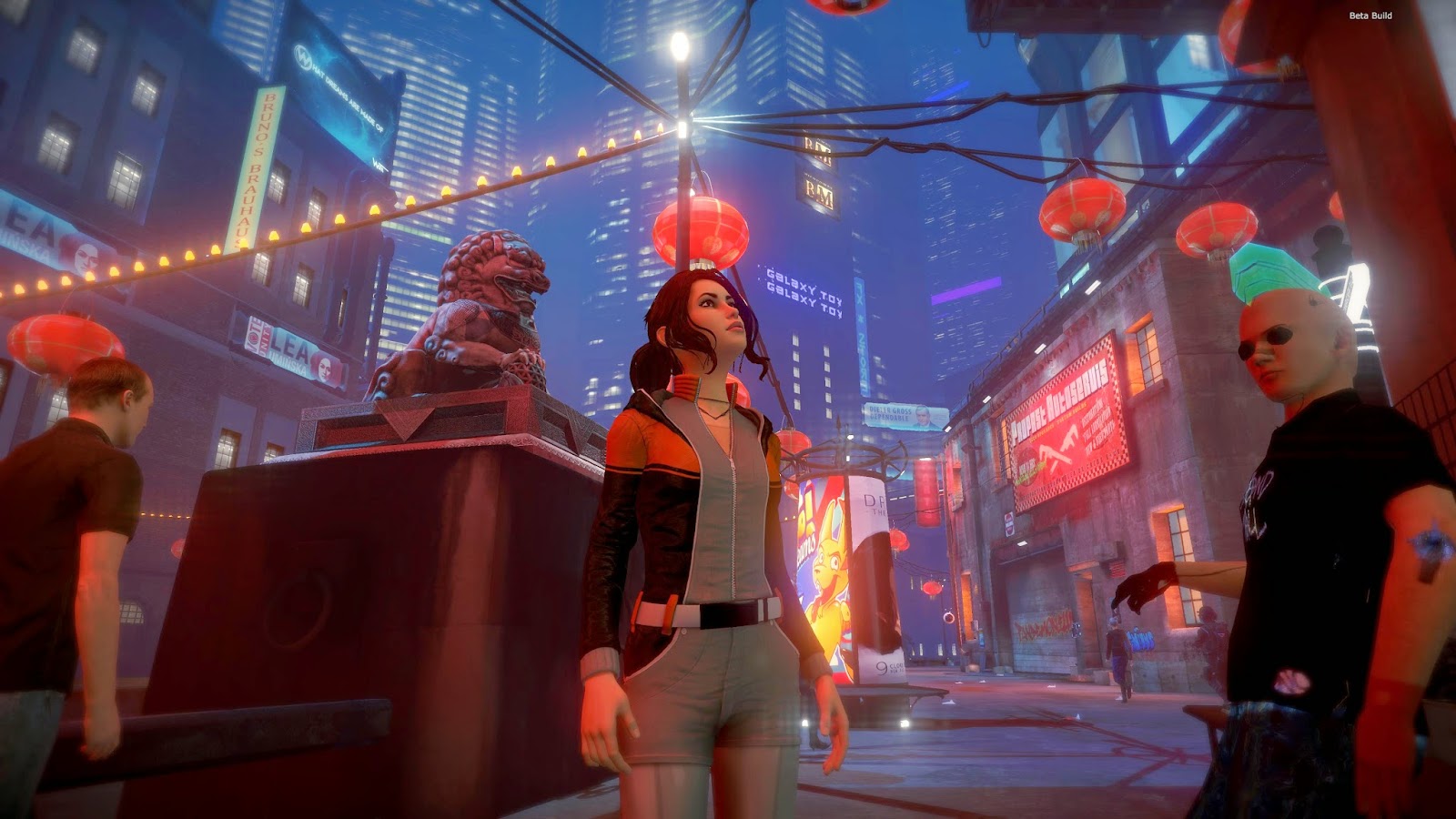 From the start, one of the first things that stands out is how pretty everything is. The blends of colours, the soft and sharp edges of objects, the lighting, and the detail of the characters, it all comes together beautifully. Now while Dreamfall Chapters is pretty, it’s what it does with said prettiness that makes it something really quite enjoyable. Each of the environments within Book One have their own atmosphere that helps carry the emotions of the peoples within them whether you’re visiting frozen expanses, a prison tower or a cyberpunk metropolis.

This is a world where there is a lot of political tension betwen various factions, and exploring around and listening in to the various conversations that characters have will occupy a lot of your time, and are worth doing to better understand the context of the narrative. And, while the environments are something to walk through, it is the interactions between the characters that give it substance. Whether moving around the various areas with either lead characters, Zoe or Kian, each will have multiple opportunities to say what is on their mind. All of these choices have internal monologues that act also give you an understanding on their inner thoughts. Being able to hear both what they’re saying, and what they’re thinking, is a fascinating approach to narrative storytelling. Especially since, after hearing the character’s thoughts, it was then possible to modify their public behaviour. I found myself more than once changing what I was planning on having my character saying after hearing the justifications. There’s a good sense of moral ambiguity about decisions, too, which helps make these decisions feel like they have weight. 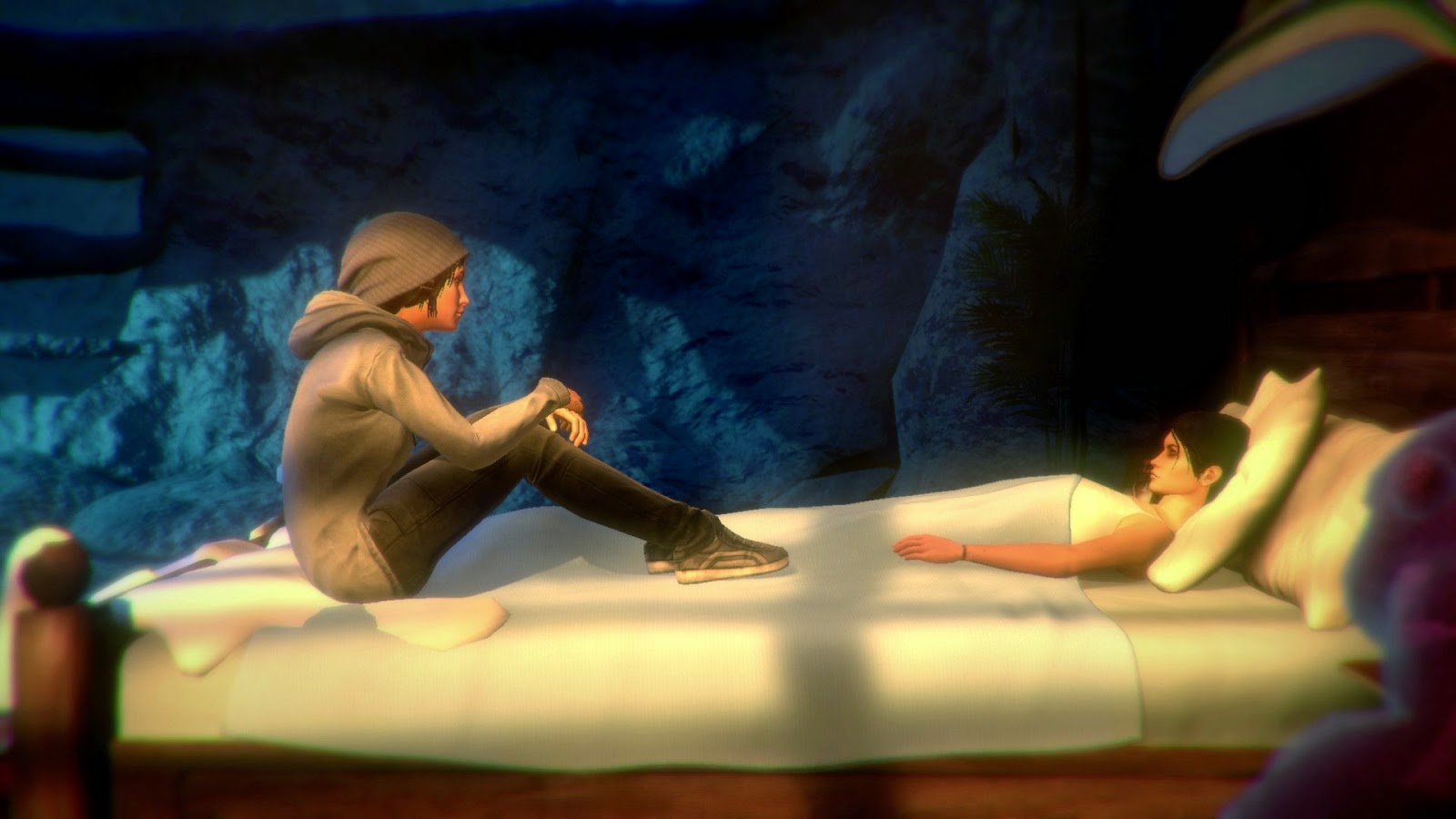 Even if a choice feels right, it does not mean that the person on the other side of the conversation will agree with you. I actually found myself feeling guilty once or twice based on how I decided to behave. In some cases, it even had me looking to re-load the save file, but just like in real life, there are no saved games or auto-saves. I knew that some choices will come back to haunt me in the later chapters. Tied to these choices are system options that allow for either connecting up to Facebook or to Valve’s Steam platform in order to see what the percentage of other people’s decisions were in regards to yours. All of this is taken directly from Telltale Games’ approach to storytelling, but I can’t get enough of it, to be honest. This time around I was within the forty to fifty per cent range. There was however one particular decision which had me agonising over the decision, but it landed me with only five per cent of the other players out there. So I don’t know what that tells you about me.

From my time with Book One, experimenting with the multiple choices that can affect the outcome of the story, Dreamfall’s Chapters is going to be a pleasure to experience. The beautiful design of the game and the interesting way that it handles characterisation and narrative has me looking forward to seeing Book Two with baited breath.