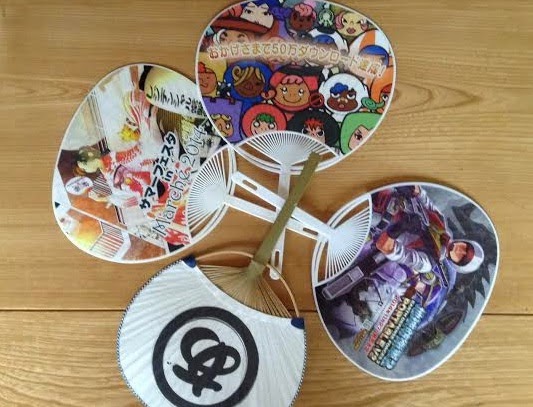 What would a trip to Tokyo Game Show be without the loot? In addition to loads (and loads) of stuff for sale, the various vendors throughout the halls were giving away everything from catalogues and pamphlets to paper fans (which, given the sheer heat of those halls, were a godsend).

For no other reason that I like making DDNet readers jealous (just joking!) here’s a photo gallery of the choicest loot that I was able to pick up from this year’s TGS. I’m not sure how I’ll fit all this into the suitcases for the return trip, but I’ll do my best!

Let’s start with a look at some of the plastic files that were given out. These things were a popular way to advertise a game or product, because they are genuinely useful (unlike a pamphlet) and being nice and large, they allowed the developer/ publisher to fit in a nice, big advertisement on them. Furthermore, they’re something collectors or fans of these games wanted, which was a nice bit of goodwill-building to boot. 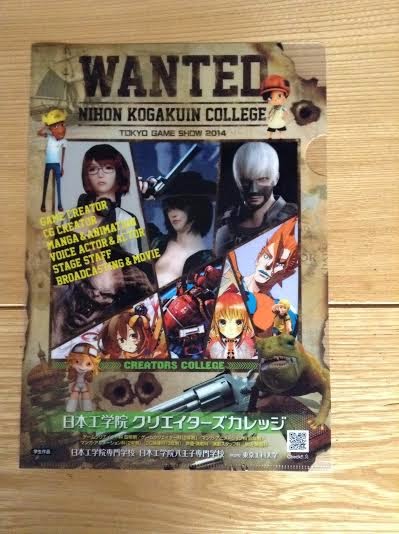 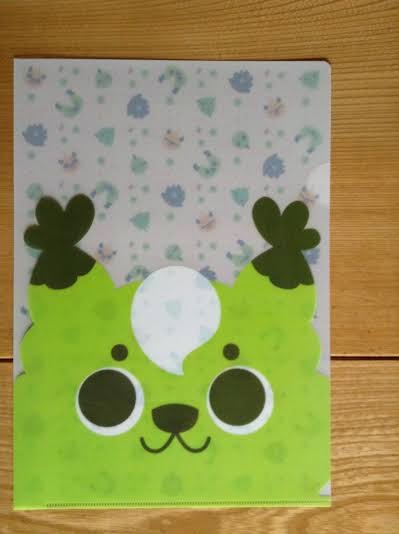 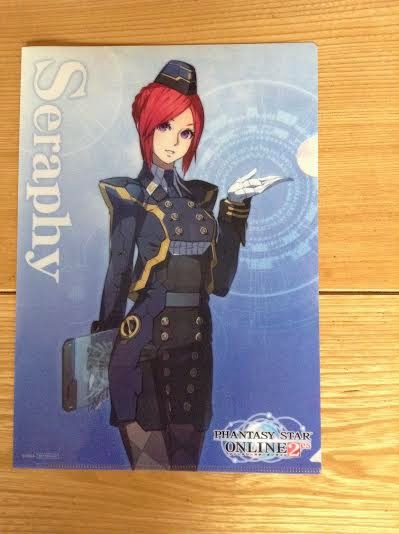 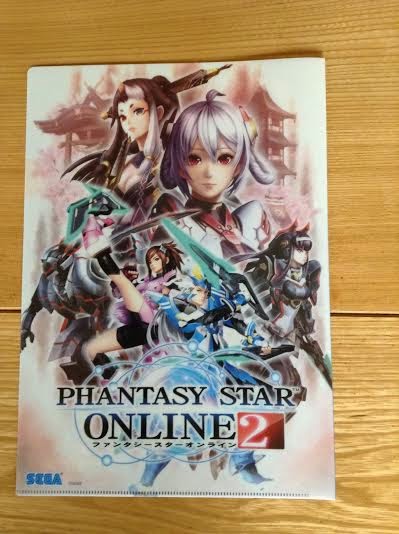 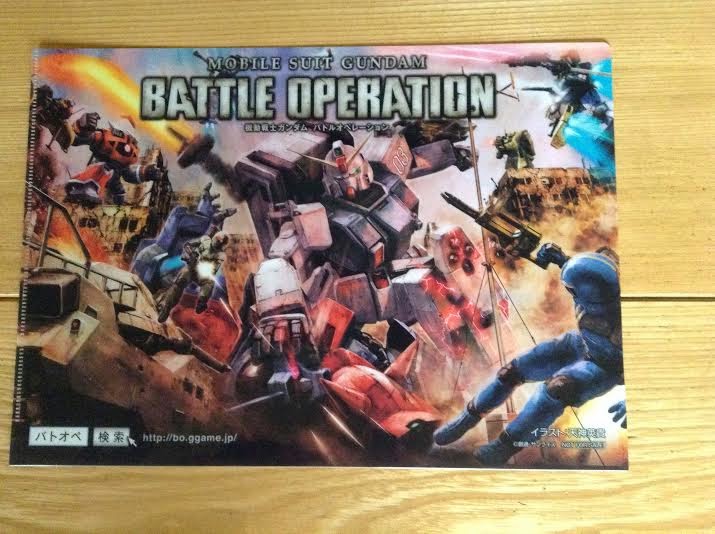 Next up I’d like to share my Miku loot. As most DDNet readers will know I’m a big fan of Hatsune Miku. Actually, that’s an understatement; I’m a massive fan of Hatsune Miku. I went and bought a Miku CD, but the rest of this loot (the file, the badges, the miniature) I all earned by playing Miku games etc. 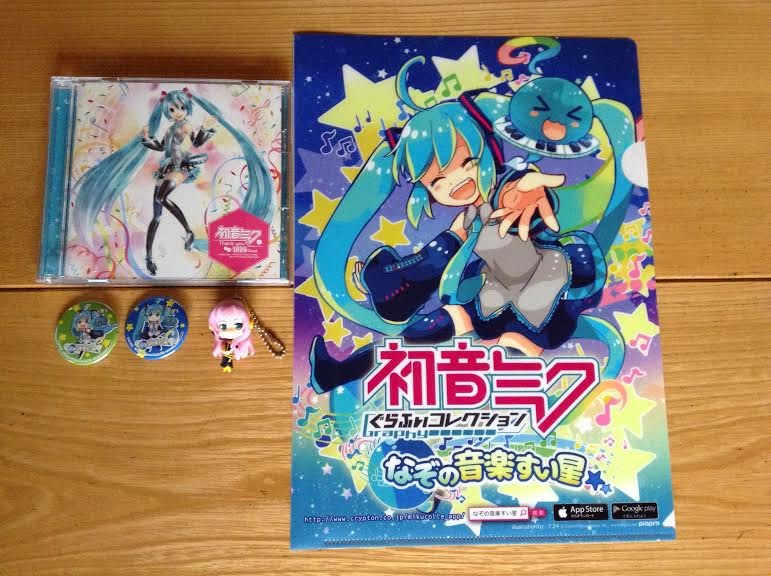 Speaking of music CDs, I also went on a bit of a splurge and picked myself up a double CD pack of Chocobo music. This TGS-only CD has 61 tracks and remixes of Chocobo’s various themes from Final Fantasy 2 onwards, and even has the story of how Chocobo came to be in it.

Bet you didn’t know this story: the creator of Chocobo had a baby chicken (chick) as a kid, which was called “Poco.” However, his parents were forced to give it away as it started to grow up as they didn’t have room for it. The artist then spent years wondering whatever happened to Poco, and made the original Chocobo sprite as a lunchtime doodle after he started working for Square Enix. The company loved the design and the rest, as they say, was history. That’s also where “Poco” came from in Final Fantasy V… it was the artist’s childhood pet’s name. It’s a bittersweet story, no?

I also picked up a CD of Final Fantasy sound effects, just because I could, and was given a Sampler CD which has tracks from a bunch of different Square Enix games as a gift. 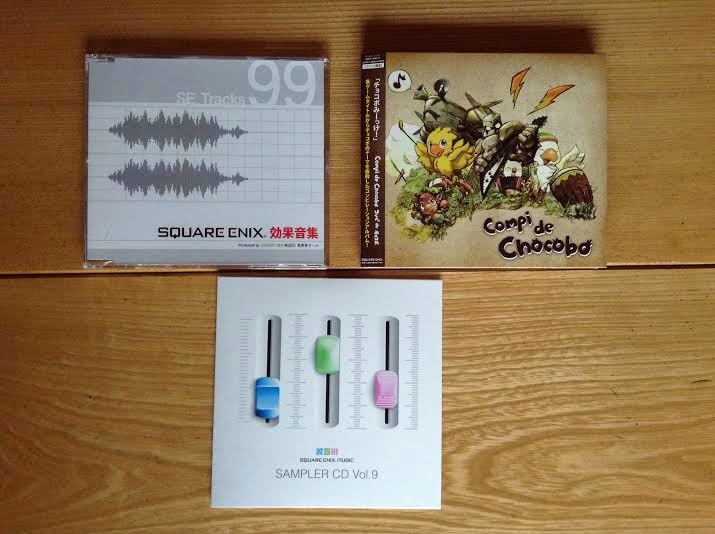 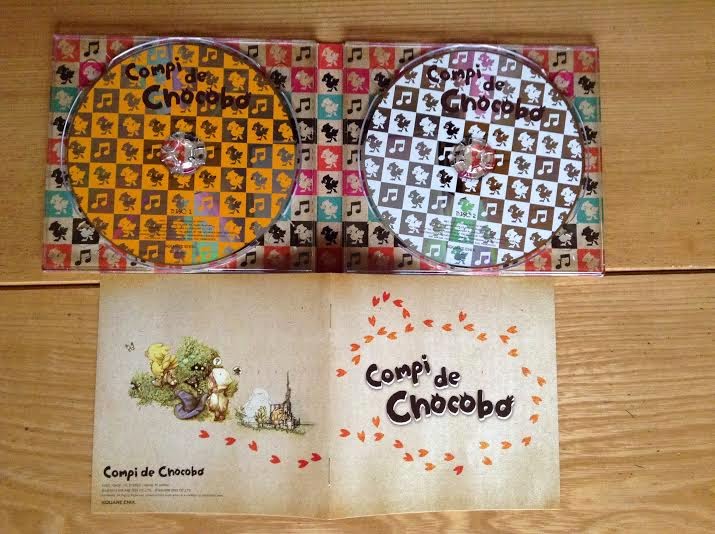 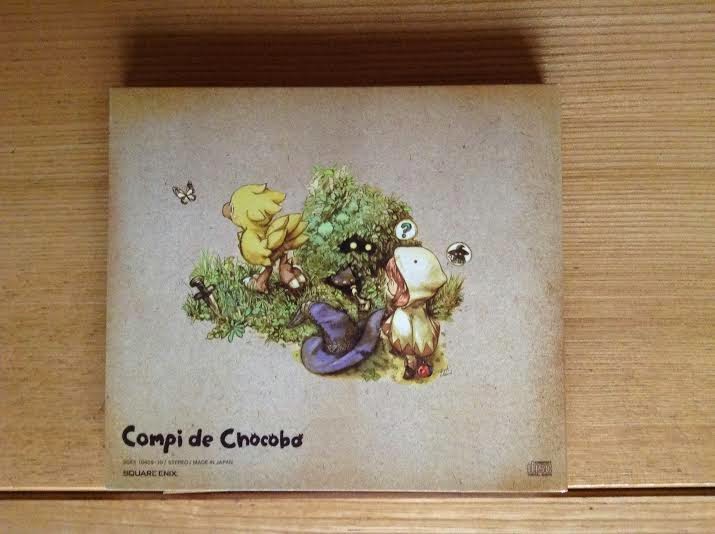 Finally, while technically not a TGS acquisition, I saw a copy of the Nier soundtrack at a CD shop, and I just had to buy that. It is, after all, the finest game music ever written. 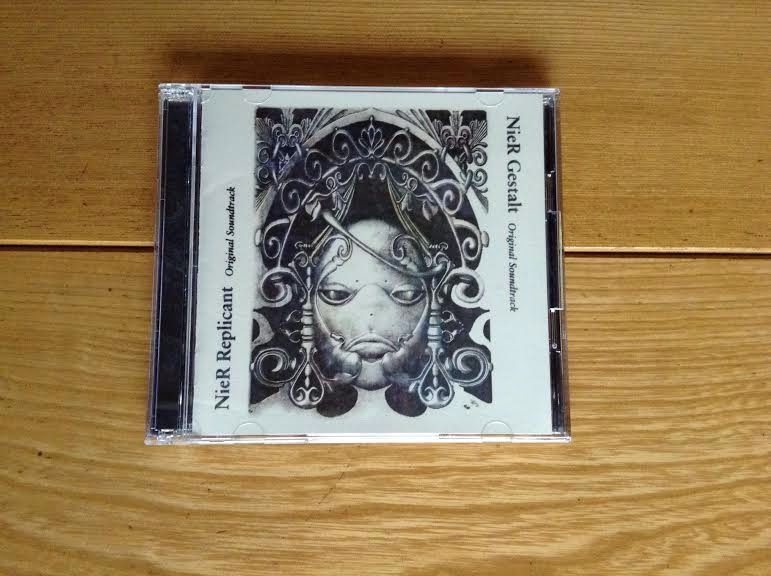 And then finally, I also picked up a handful of Danganronpa miniatures from a gashapon machine. No Monokuma, sadly, but I did get two of my favourite characters – the crazy hope guy and the Ultimate Musician! 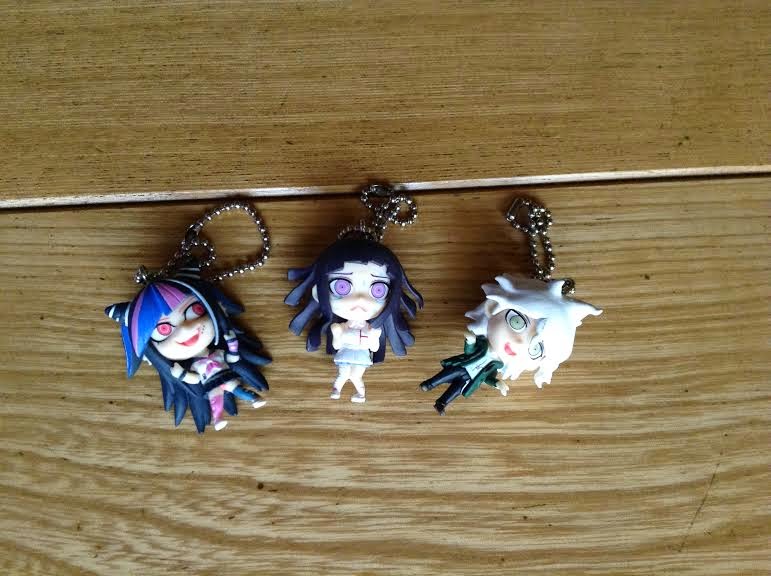 Oh, and the Atelier fan in me couldn’t exactly resist these, either: 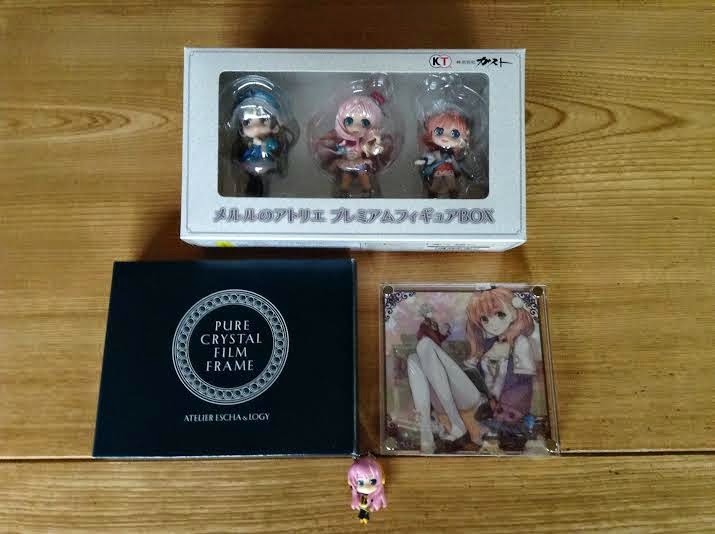 Pretty good loot for a guy who hasn’t even visited Akihabara yet!

TGS 2014: Hands-on with Godzilla on PlayStation 3