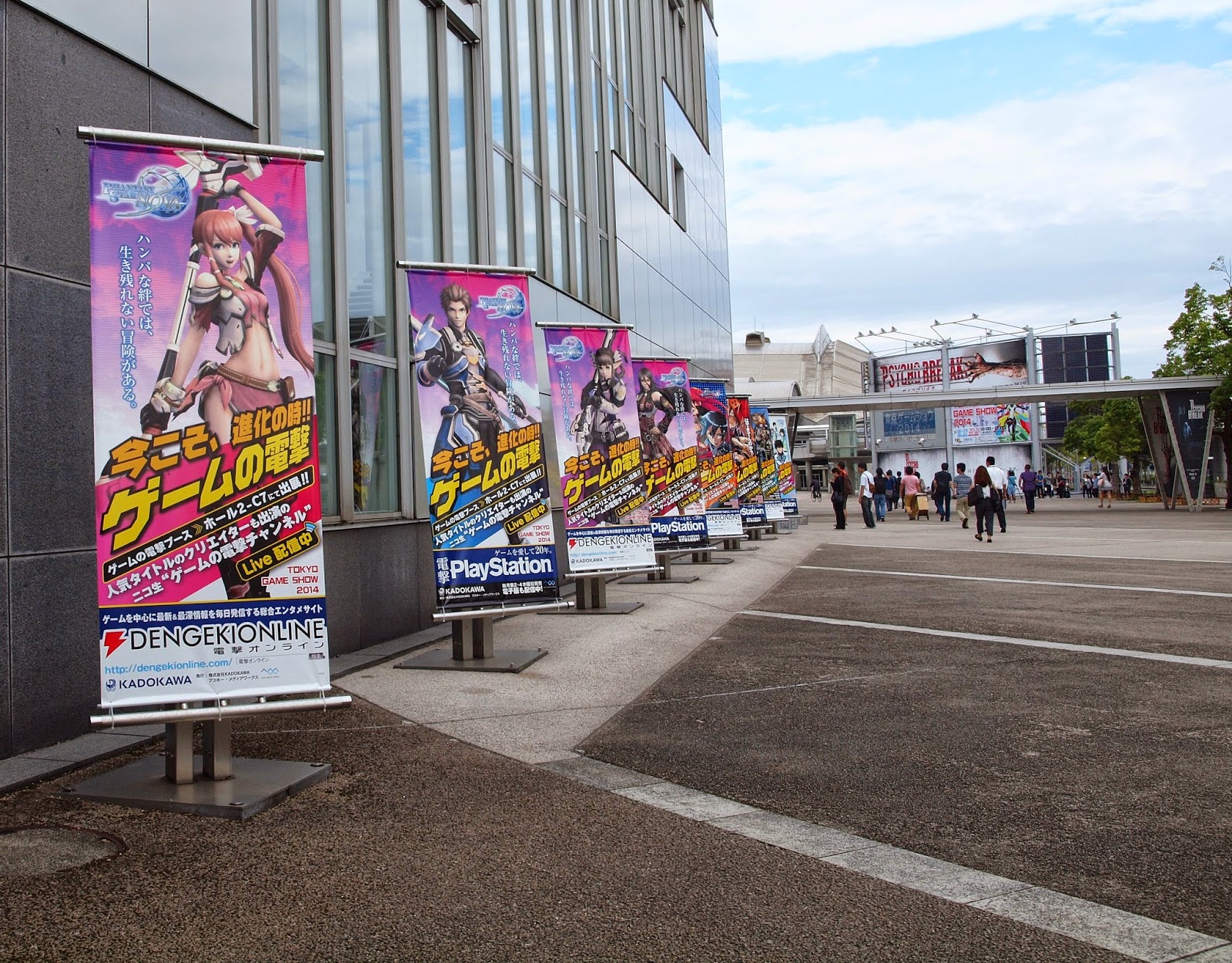 It’s was second full day in Japan, and this time around it was all about exhausting myself wandering around Tokyo Game Show. With a a record high number of exhibitors (421 organisations from from 32 nations), the sheer scale of Tokyo Game Show was amazing to behold, and while I didn’t get to play everything, I did check off an almighty bucket list of games to preview, which you can expect in the coming days and weeks.

What I would like to take the opportunity to do is check off some of the experience of the show itself. In Japan as it is, Tokyo Game Show featured plenty of mascots, and plenty of women walking around in very little clothing (you can expect those photos at another date).

What was most interesting, however, was just how much the Japanese game culture continues to resist the western trends towards game design. The biggest lineup to play games was the Monster Hunter exhibit where, despite this being a business day in which the public isn’t really encouraged to visit, still drew a lineup over 90 minutes long. Furthermore, where in a western game show you’d be lucky to see a single PlayStation Vita in action, here there was dozens of them, at almost every booth, and all playing Monster Hunter clones, from God Eater 2 through to a Gundam game and Phantasy Star. 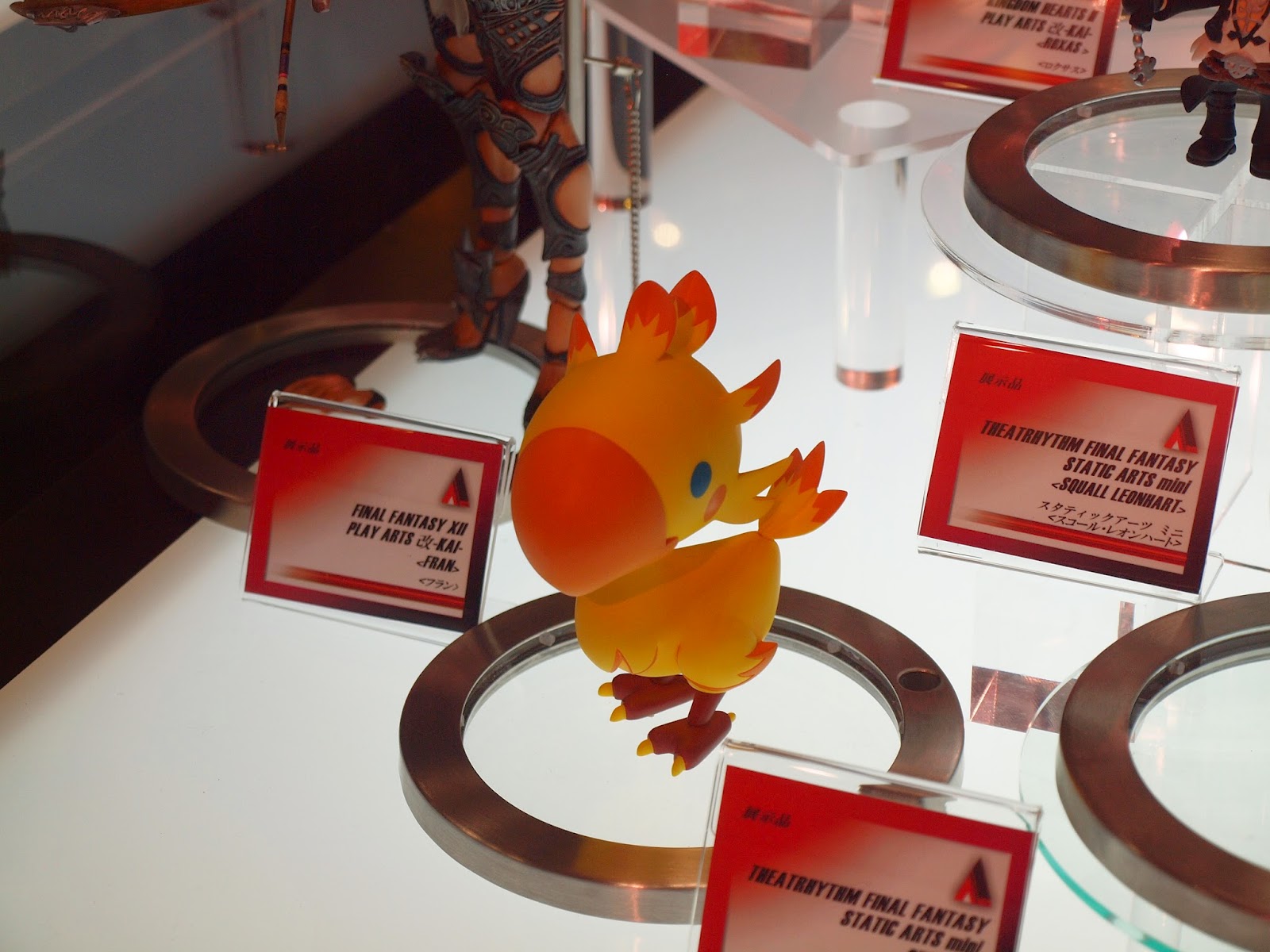 There were three distinct things I would like to make note of now – I’ll address them in greater depth at a later time, but I do think these were the defining features of Tokyo Game Show that demonstrate where that industry is heading:

1) Mobile really is a thing for the Japanese. They are generally happy to pay for microtransactions, and because they are a highly mobile people and mobile games are a good way for them to kill time, there’s a lot of demand for that platform even as console gaming seems to be waning. Sitting here in the west, we might be disappointed in this, but Japanese developers and publishers satisfying Japanese player demand does need to be their #1 priority. 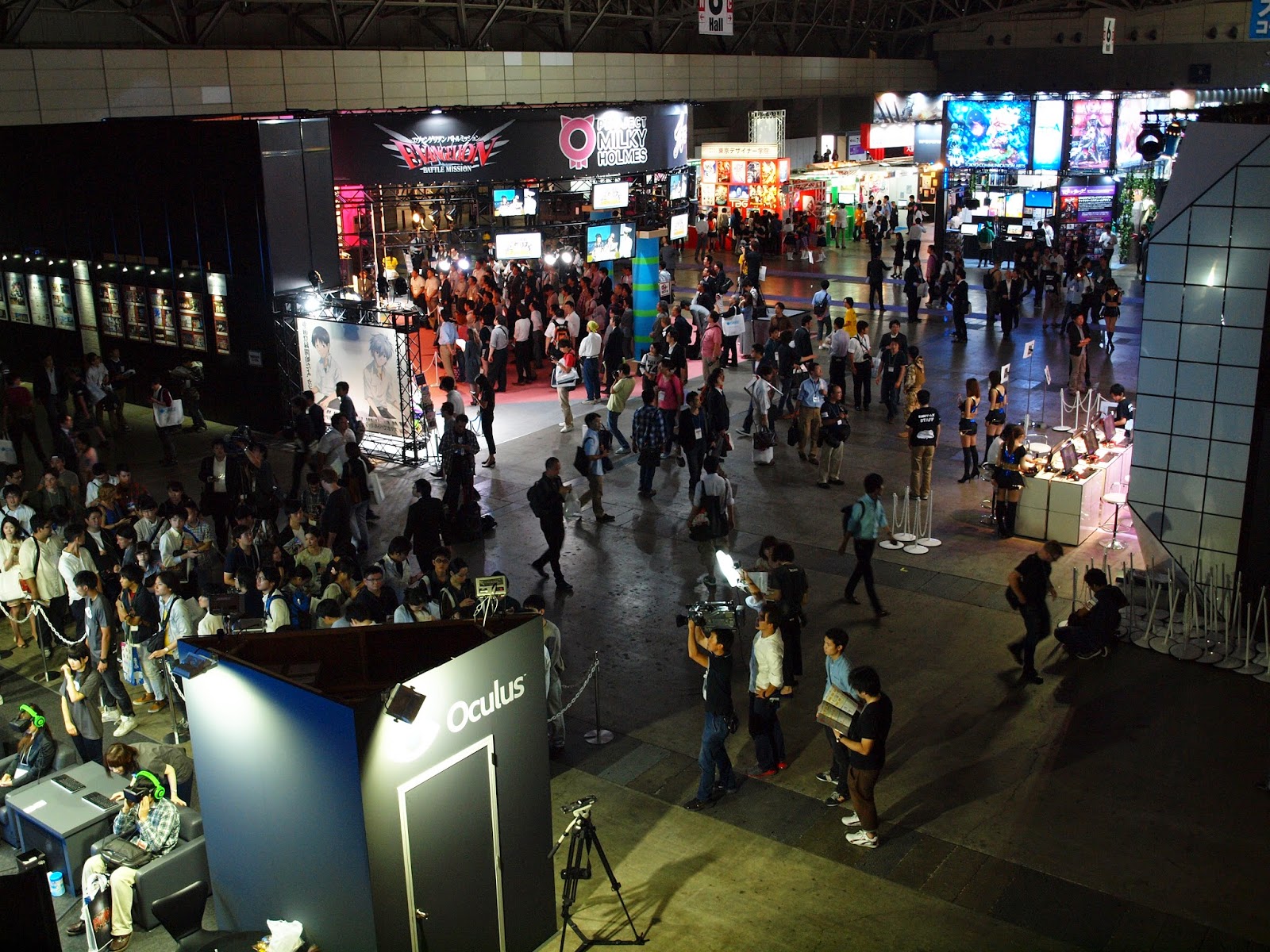 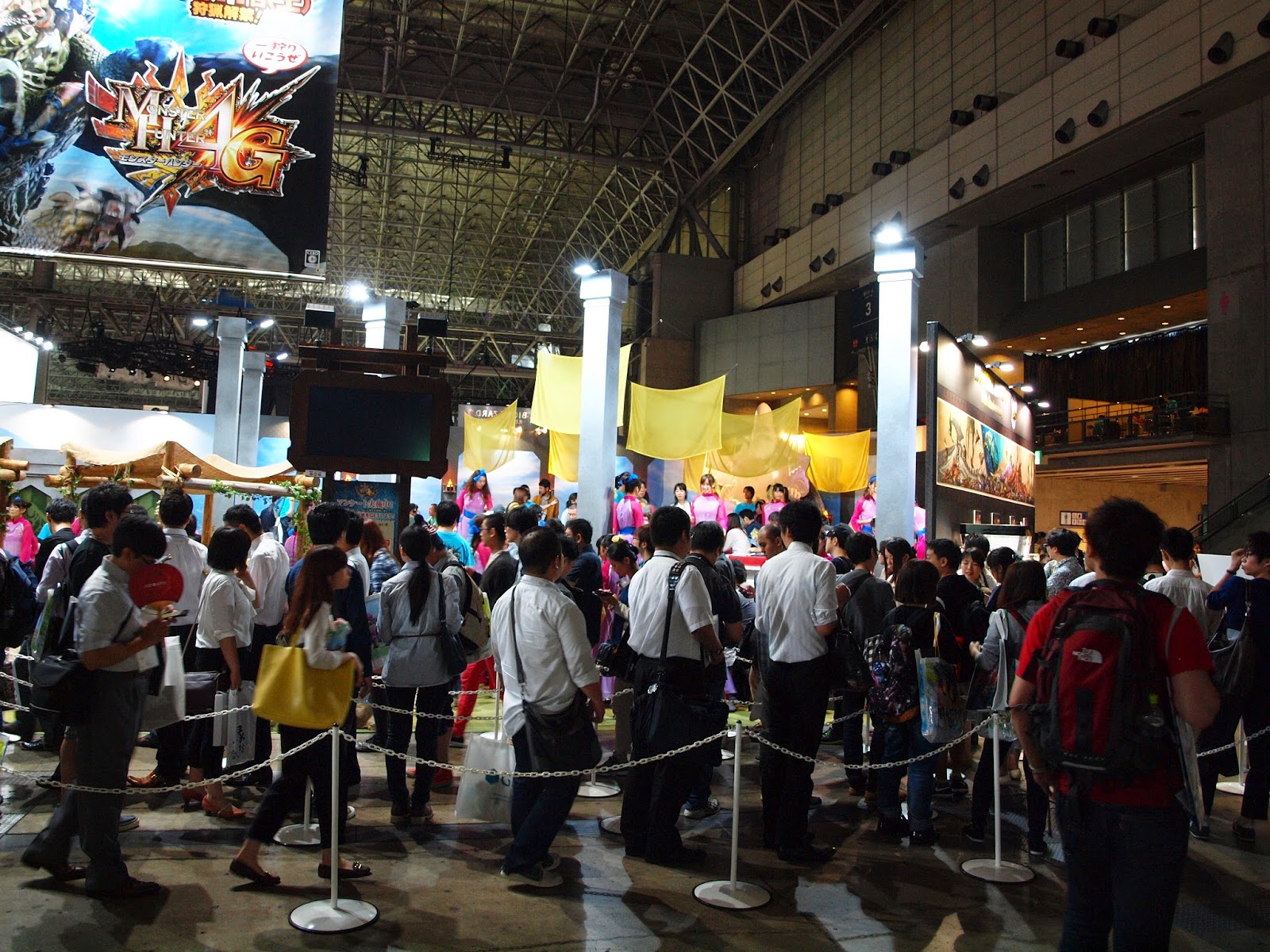 2) Emerging Asia is set to be a big thing. The Game Show had a section that was dedicated to Emerging Asia, and there were developers from Myanmar, Laos, Cambodia, Thailand and others there, exhibiting their work. It appears that the Japanese games industry is investing heavily in these nations, perhaps in anticipation of an explosion of demand in those markets. 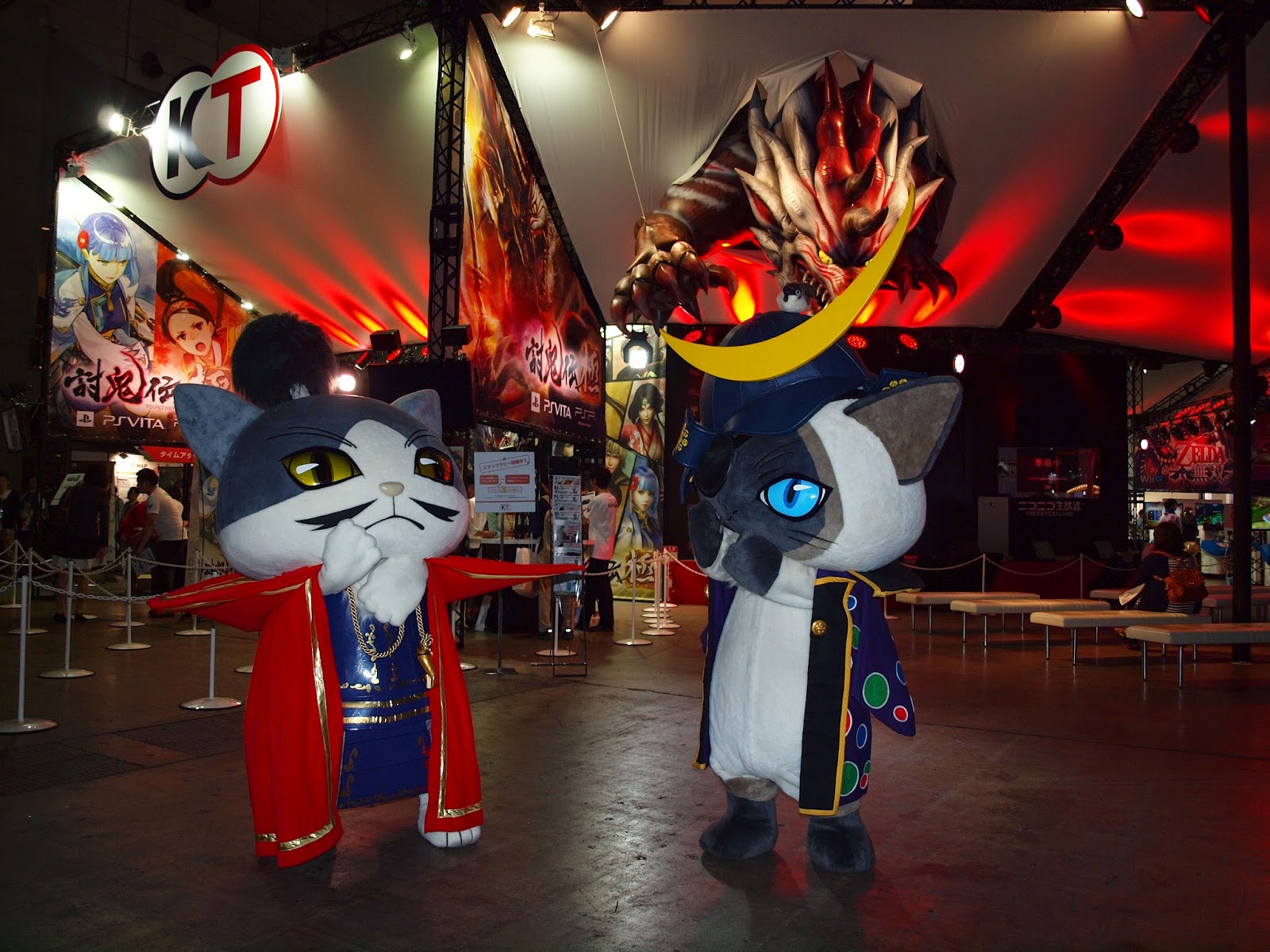 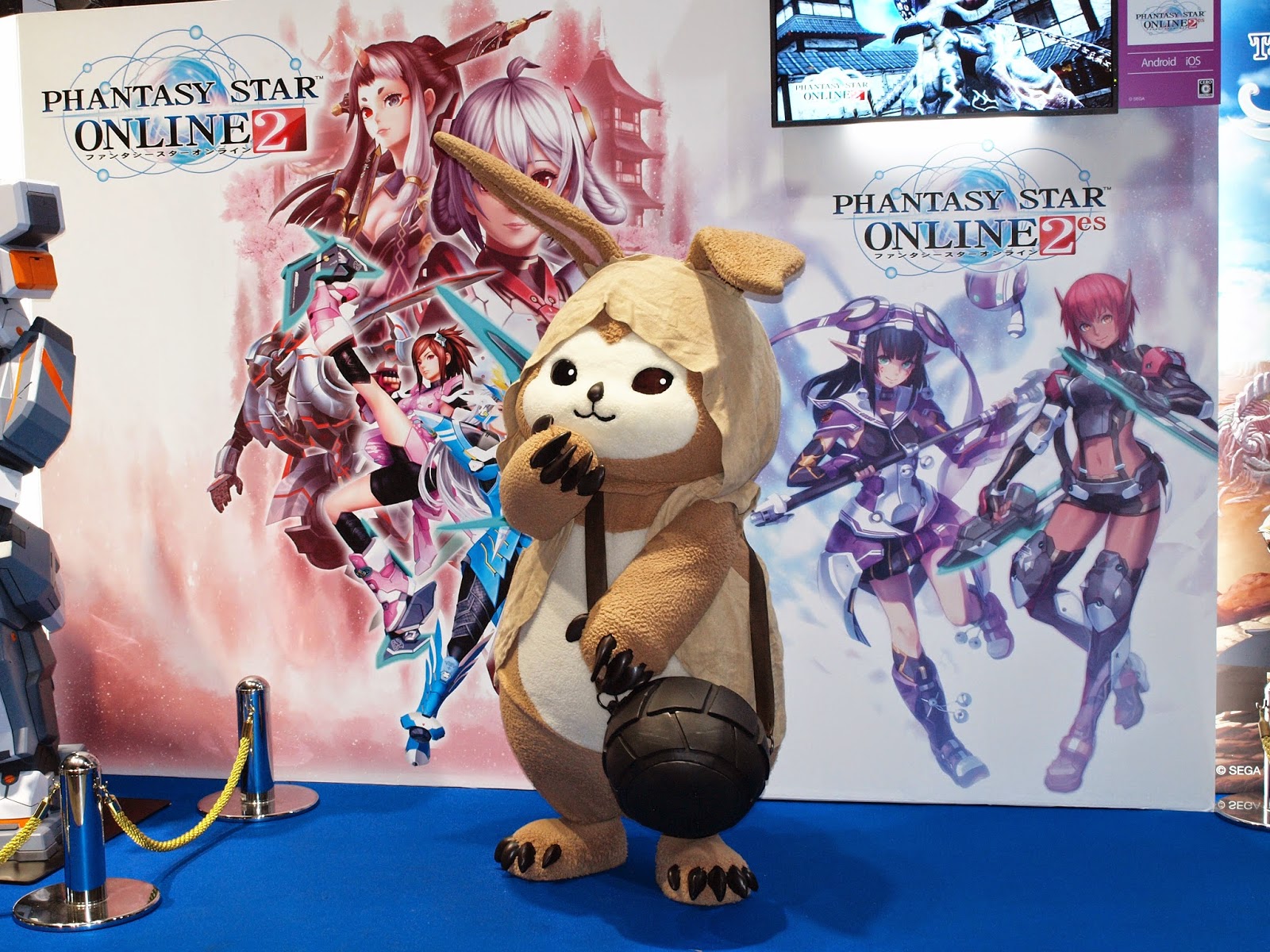 3) VR is a big deal to the Japanese. The evening after the first day of TGS, the news was all over the event, but it was the VR displays that were of most interest from the mainstream. Even as the west remains unsure about the technology, I would expect to see more Japanese developers signing up to the technology going forward.

Overall it was a great start to TGS. I’m back tomorrow, and will over the weekend write down some more formalised thoughts, but for now, what a show!