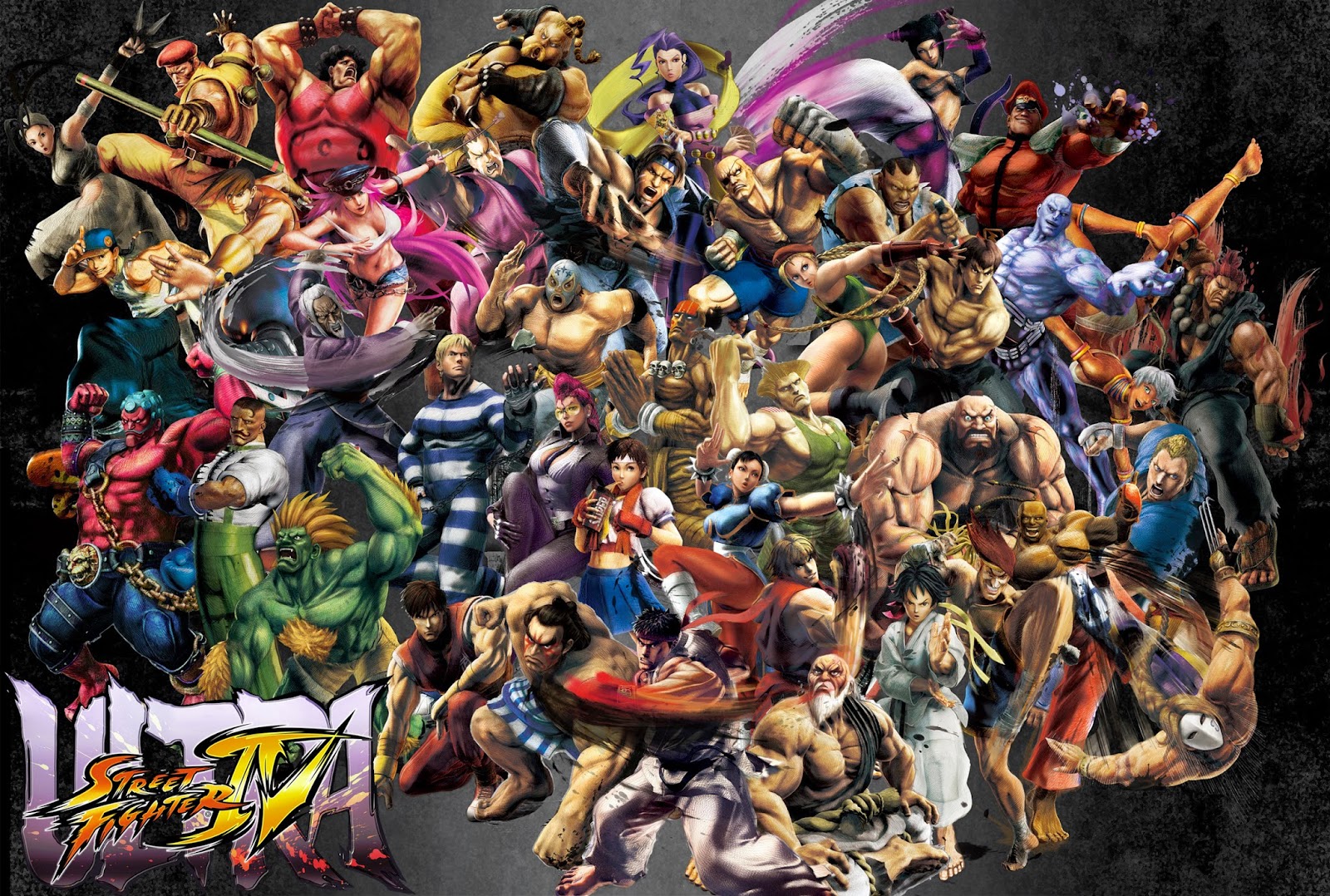 Earlier this summer, I had the chance to review Ultra Street Fighter IV – which was an amazing update to an already incredible fighting game. This series has been around a very long time – and they have grown their roster to ridiculous proportions. It was not until I recently had a chance to look at Capcom’s interactive infographic that I had fully appreciated how sizeable the roster had become.

This is a seriously roster of characters that has evolved quite a bit since the first round of Street Fighter IV came out in 2009. Many people like to compare these updates to a sports game like Madden, calling it a ‘roster update’ – which is in part true. Looking at the roster, it is something that has grown substantially over the last five years. That being said, those comments undersell the balance tweaks and mode updates and more that go into these updated versions of the game. 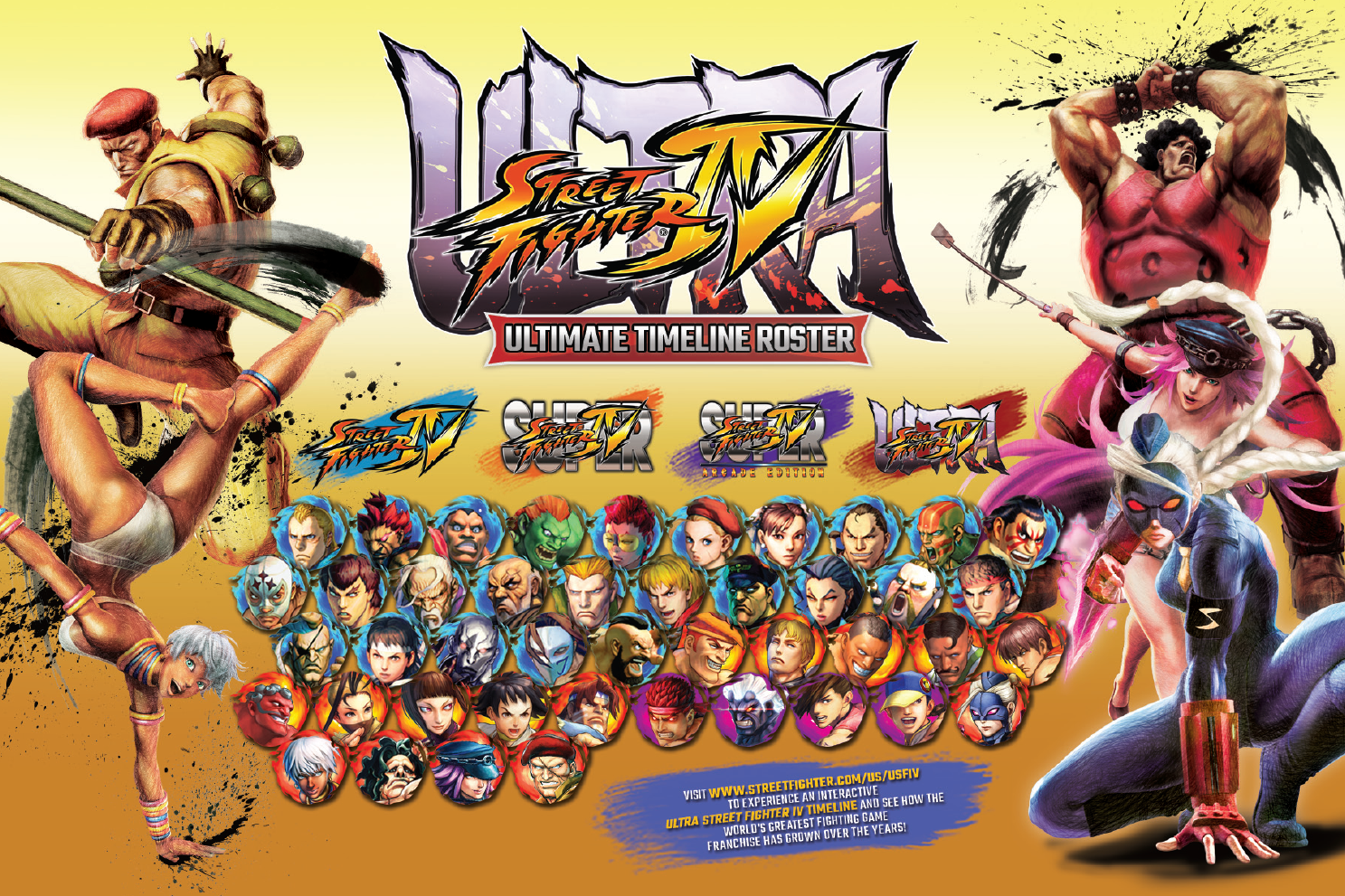