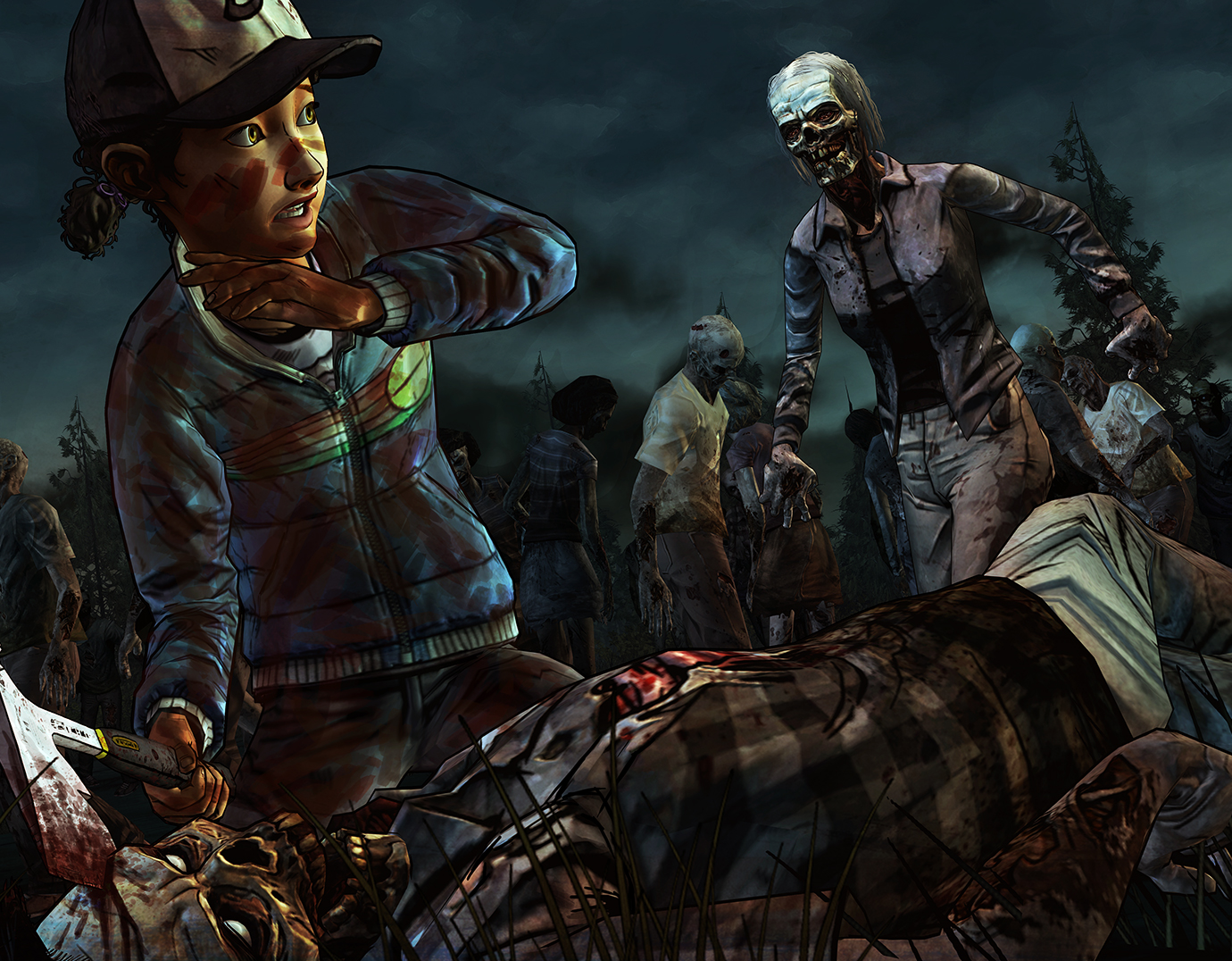 The Walking Dead is a style of game that does not appeal to everyone. The pace is very methodical, the focus on characters and narrative outweigh traditional action elements that many consider important to their games. Yet the series has proven that it can compelling in ways that many more standard games fail to achieve. The third episode of the second season takes us to the halfway point of the narrative, and the stakes are getting incredibly high.

The first episode of the season struck me as functional, but a bit overstuffed with new characters without giving any of them a chance to really shine through and make me invested in them. Our protagonist, Clementine, is a holdover from the first season. I became very attached to her over the course of that adventure, but I found it difficult to relate to the cast at first.

The second episode threw me a surprise I did not see coming, but absolutely made my night. No spoilers, I promise – but that plot twist caught me unprepared in the best of ways. The characters began to take shape and while I liked some more than others, on the whole I became invested in heir stories.

The reason I am explaining all of this is because this latest episode did a brilliant job of reminding me that in this hostile world Clementine inhabits, the more you care about something or someone in it, the more likely you are to have something to lose. In Harm’s Way is an appropriate title as Clementine faces plenty of important decisions. This is always the case with The Walking Dead games, but there were very few actual action sequences. Here the story carried the chapter and it did so very effectively. 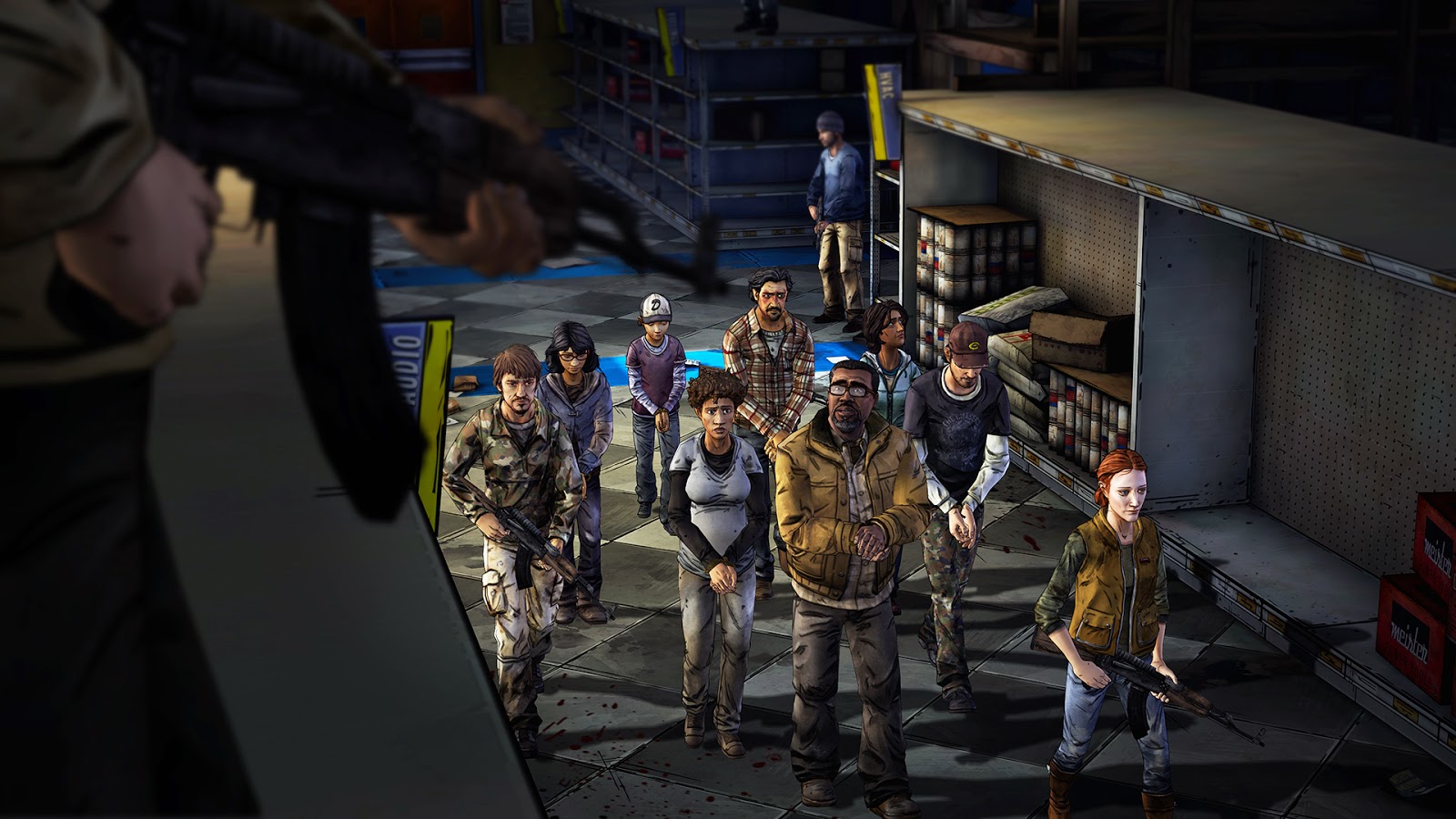 Clementine has seen a good deal in her limited years, yet she is forced into some very adult decisions. This chapter, more than either of the last two, really forced me to give Clementine a very distinct direction. Early on I still felt like Clementine was relying on others to get by. She was tough and resourceful, but Clementine felt like she was still dependant on the adults. Here, Clementine really felt like the glue holding most of them togeher. They needed her as much – or more – than she needed them.

Perhaps the most fascinating part of the current tale is that while the zombies are the world’s most notable threat, Carver and his settlement prove that mankind is often the most dangerous kind of monster. The zombies are shambling, mindless sheep that follow sights and sounds. The surviving humans however are resourceful and have proven they are survivors. Many of those people feel the ends – their survival or the well-being of their loved ones – justify whatever means they feel like taking. It is a familiar theme from the first season, but the impact is greater this time around. Many of these people know that what they are doing is wrong on some – or all – levels, but they try do what they believe is best for the collective. 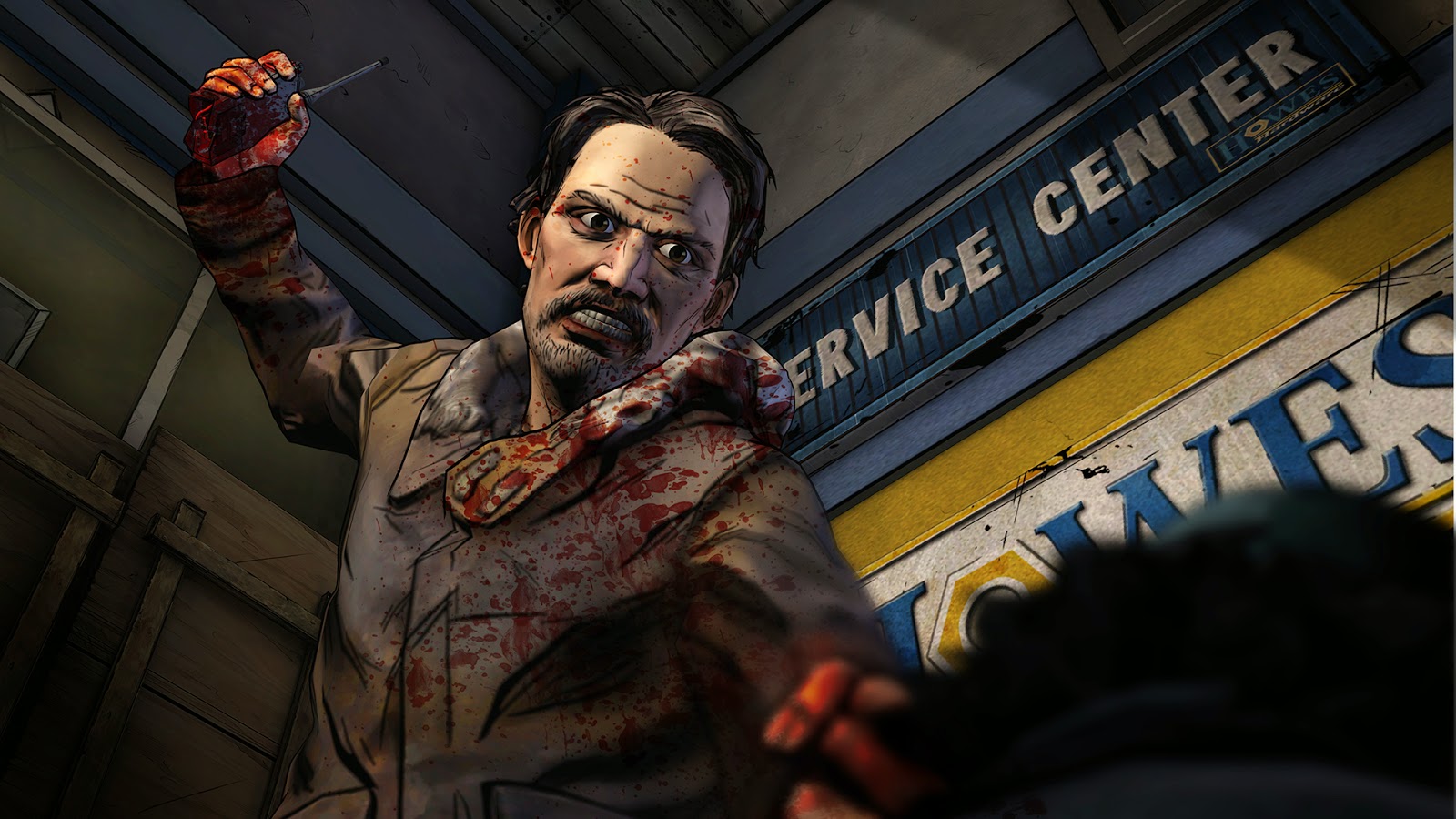 I will not spoil the end, but I will say a pair of choices really made me think long and hard about which direction Clementine was going to go. There was an opportunity to make her a slightly softer individual or one who could grow quite a bit harder due to the events she had survived so far. It was fascinating at the end of the chapter to see how my decisions stacked up against the rest of the community’s; one of the best features that the developers work into these games continues to be that morality comparison with the rest of the world.

At the midpoint of the new season, Clementine’s adventure is as riveting as ever, but she has grown up a great deal over the last couple of chapters, and I suspect she has a long ways to go. It is hard to know who she should trust or if she should coddle a character or give them tough love. There are no perfect answers, and that is part of what makes The Walking Dead: Season 2 so fascinating. Clementine is living in a world that is far from black and white, and her decisions reflect the shades of grey she herself is growing into.

US Editor
Reach me by email at: nickh@digitallydownloaded.net