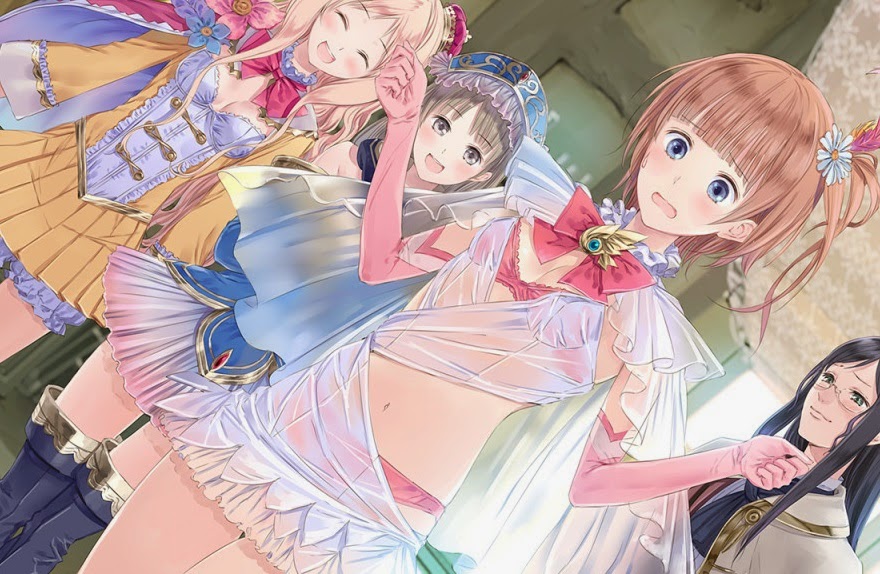 Well, that’s a relief. After some speculation that Tecmo Koei would not localise Atelier Rorona Plus, a remake of the fun-but-flawed first game in the Atelier of Arland trilogy, the publisher has announced that we would all be playing the game in June, with the European launch date set for June 20.

Now, as readers will know, the two games that came after Atelier Rorona were two of my favourite games ever, with Atelier Meruru especially holding a pride of place on my collection shelf. So for GUST to go back to the original and tweak it so that it is more in line with the quality of the later games is exciting stuff.

In addition to improved gameplay, Atelier Rorona Plus also features new character models, improved graphics, and new story chapters… including chapters that bring Totori and Meruru into the narrative.

The game releases on the PlayStation 3 and PlayStation Vita, and features a cross-save feature.

Last chance! Compete with us in the first Mario Golf DDNet tournament!