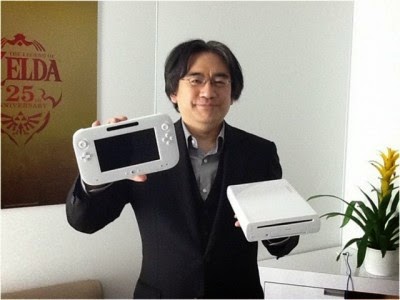 Today on the Wrap; Nintendo announces that they’re not out of the console game just yet, Sony talks a fourth year of consecutive financial losses, Media Apps go free for non-Xbox Live Gold subscribers, and a Kinect-less One is on the way.

Nintendo not out of the hardware game yet; confirms development of new console

That sentence above might have been as far from reality in years gone by as you could imagine, but these days it’s almost expected pondering. Nintendo has, after all, been in a bit of financial trouble as of late and even thought the company has considerable cash in the bank they’re far from having a good time of things at retail.
Things aren’t quite that dire yet though, according to boss Satoru Iwata. The company president announced to shareholders this past week that Nintendo is indeed working on their next console, the successor to the Wii U. Now, before you start thinking there’s going to be an E3 announcement next month- Iwata reinforced that work on hardware is always something that’s happening at Nintendo and this is really nothing special.
The fact that he said it and ‘confirmed’ that there will be a next-gen Nintendo box at some point just shows that the gaming giant isn’t thinking about going the Sega route just yet. Find out exactly what he said and what the company has in store by clicking here. 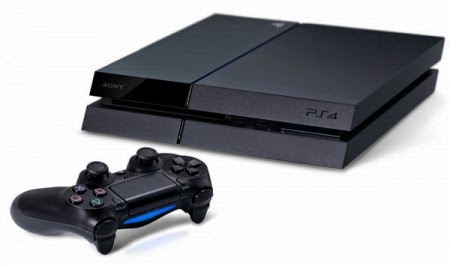 The PS4 is doing great, that’s not (completely) what this is about- this story is about Sony in general and the financial hardships that they’re seeing as an overall company right now.
Even though 7 million+ PS4’s have rolled out the doors since the console debuted last November, the company is seeing financial challenges that have forced the likes of Kaz Harai and other execs to shave a cool 50% off of their salaries for the year. What’s more, company bonuses are history as well for the Sony executive corps as they tighten the financial belt.
Comfortable? No, but it’s necessary for the health of Sony on the whole. Somewhat interesting to note too, is that as great as the PS4 is going right now, the PlayStation brand is selling some 45% worse than it did at the height of its popularity in 2007.
Interesting stuff, all around. Read on for more.

As we lead into E3, a whole bunch of announcements are going to start coming out of the digital woodwork. Starting things off for Microsoft are a pair of pretty big announcements.
First up, media apps are going free on Xbox One and the 360. Apps like Netflix and Hulu have always needed an Xbox Live Gold subscription on top of whatever fees were a part of enjoying the video-streaming apps themselves. This is in stark contrast to both Sony and Nintendo’s policies, which saw the apps free-to-use (outside of their own internal fees that is).
Now though, Microsoft has announced that as of next month, both the One and 360 will see these bad boys finally have their Gold paywalls fall away. You can read more about what’s in the offing here before you move onto the bigger stories, which would be… 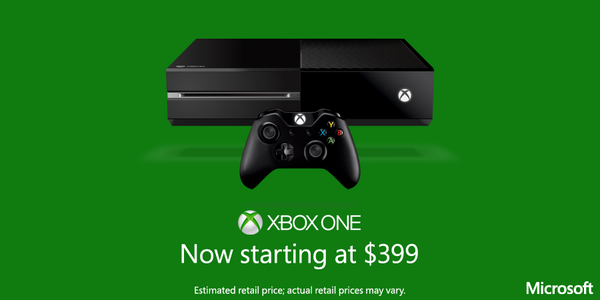 Xbox One Without Kinect Coming This Summer, Plus Games With Gold

Games with Gold is on the way to the Xbox One, and will bring the free games and deals that it currently offers on the Xbox 360. We all pretty much knew that move was coming though, but what some might not have seen coming due to the company’s rigid stance on Kinect, is that there’s an Xbox One model on the way with no Kinect included in the box.
The cutting of the peripheral brings the Xbox One down to the PS4’s price level, which can only help the second-place Microsoft console. The exclusion of the Kinect also changes a few things behind the scenes, namely that Microsoft says they’re talking to developers about getting more processing power out of their new console now that they don’t have to worry about including Kinect as a rule.
Read on for more and a full list of what’s on the way in Games with Gold.

Last chance to register your score in the DDNet Mario Golf championship!