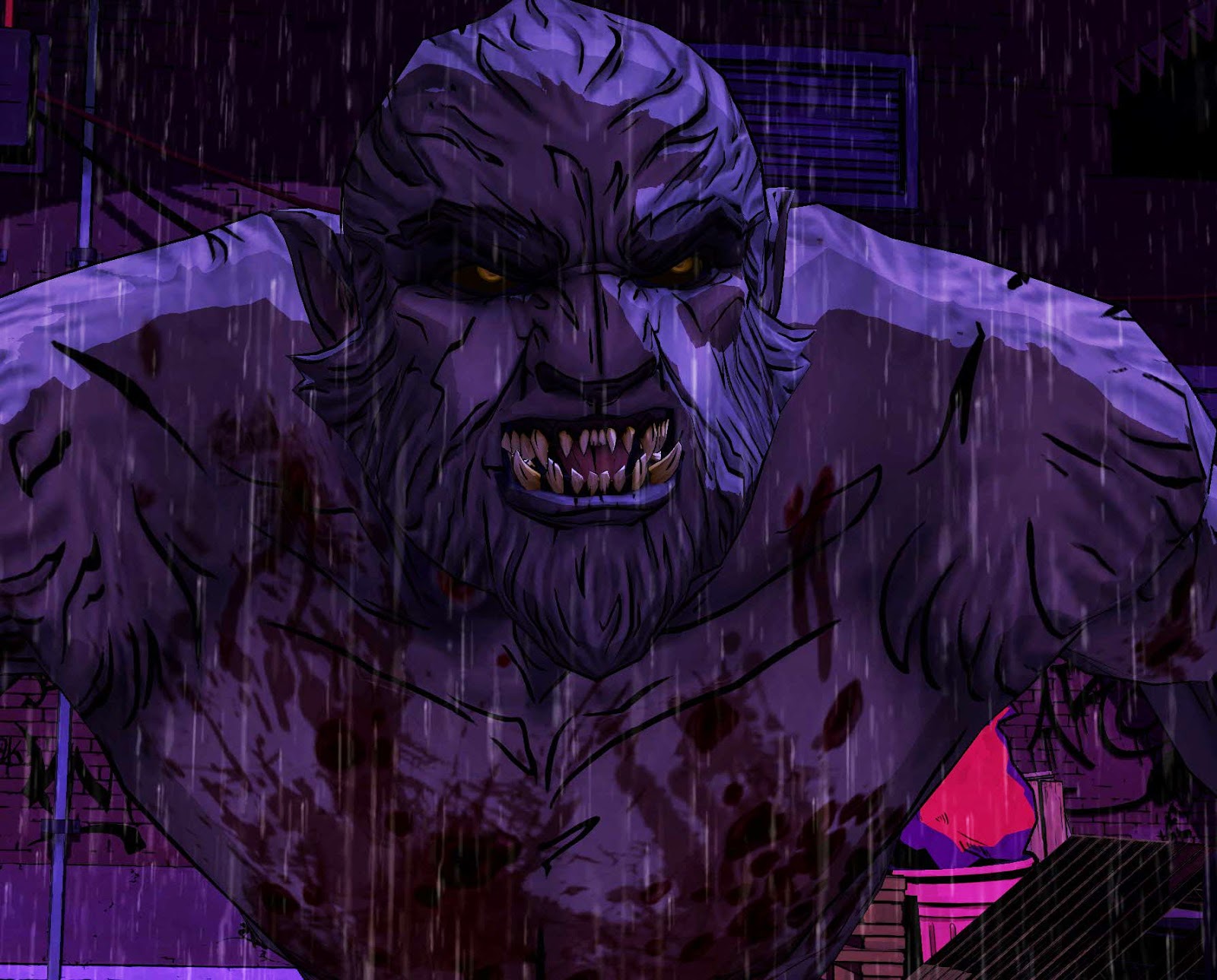 The Wolf Among Us started off feeling very familiar as it used many of the same mechanics found in previous Telltale franchises such as The Walking Dead or Back to the Future. The idea of a narrative-heavy experience with some important choices to be made along the way is hardly new any more, which is what makes the continued growth of The Wolf Among Us so impressive. While the formula may look and feel familiar, the storyline and characters continue to feel fresh and exciting.

We have looked at both Episode 1 and Episode 2, and between them I did feel as though the first one was the better of the initial entries. Episode 3 – A Crooked Mile, does take the gameplay in a couple of new directions. I will not touch on plot points themselves, but a sense of time and urgency plays a role in how the story is told. That is a new mechanic for this series as your decisions feel like they are being made against the clock, so to speak. To borrow from Episode 2’s title, it is a bit of smoke and mirrors as there is no real timer ticking down, but the narrative mechanic is still very effective here.

The decisions themselves are interesting here as well, because they feel both more hit and miss. The miss is that the decisions generally feel less important. The play against time is a nice touch, but almost everything else feels like you are riding on a train to an inevitable destination and you have little to no impact on where it is going – you are mostly just there to enjoy the trip. The good news is that Bigby’s decisions feel like they are falling into more ‘shades of gray’ than the first two episodes. 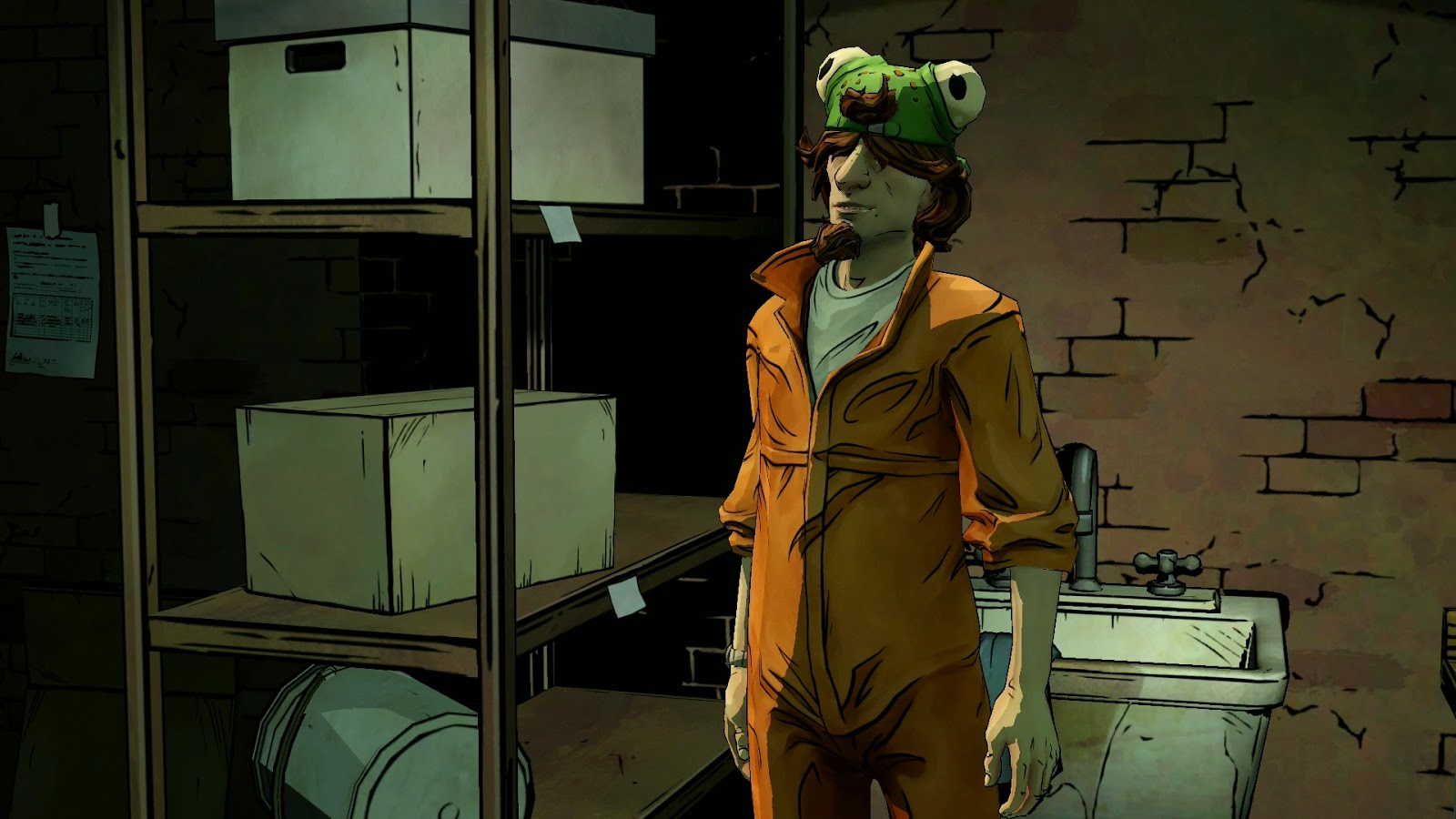 Prior to this episode, almost every choice felt like you were playing either being a jerk or being a nice guy. It makes sense, given the character’s reputation as the Big Bad Wolf. The character now is being presented as a more nuanced and conflicted individual through his relationships with a wider range of less black-and-white characters.

There are still moments of extreme, unwavering characterisation, but there is more play in between those extremes as doing the ‘nice’ thing for one person is often snubbing. So far each of the episodes has culminated in a scene near the end where Bigby gives way to his more primal nature out of necessity and I have almost come to expect and look forward to them. I jokingly referred to them as ‘Hulking out’ when I was talking about the game to a friend because the “monster-within-the-man” theme applies as much to Bigby as the big green fellow.

As new characters emerge near the end of this chapter, it appears that the storytelling is going to continue to grow even more bleak and grim. For a game drenched in neon colours and featuring new takes on childhood fables, this is an accomplishment in and of itself. Now that we are seated around the halfway mark in this story, it will be interesting to see if The Wolf Among us can continue to gain momentum and finish telling what I hope will be a very satisfying story when it is done.

First Impressions: Is the Order a Rabbit? (Anime)