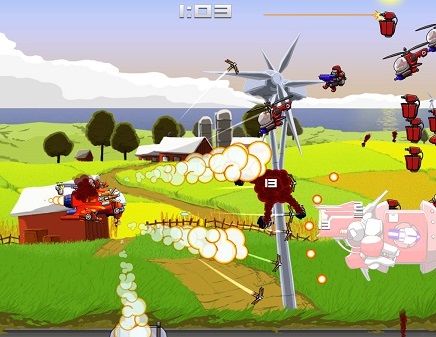 Critical Bit is a young studio comprised of friends who had a passion for gaming. Formerly known as Laserbrick Games, Critical Bit has been working on getting their side scrolling shooter called Reign of Bullets, which is attempting to get a Greenlight to be released on Steam.

Firso Roolvink is co-founder and game designer for Critical Bit and he discusses some aspects of their upcoming title and some lessons learned along the way. Reign of Bullets is a shooter with a bit of an RPG flair in the loot gathering and the modifications of your ship. Weapons include everything from rockets to assault drones to electric coils and more. It is based on the New Grounds web game called Lots of Guns.

Digitally Downloaded (DD): What are your priorities for the next year?
Friso Roolvink (FR): Our top priority is finishing Reign of Bullets for PC. We are currently working on polishing the gameplay, tweaking the enemy waves and balancing difficulty. We want to make sure that the core gameplay feels good. After that we will be adding the last areas of the game and implement the storyline through comic book style cutscenes. When Reign of Bullets is finished we can start thinking about releasing it on other platforms, and who knows, maybe a new game concept. 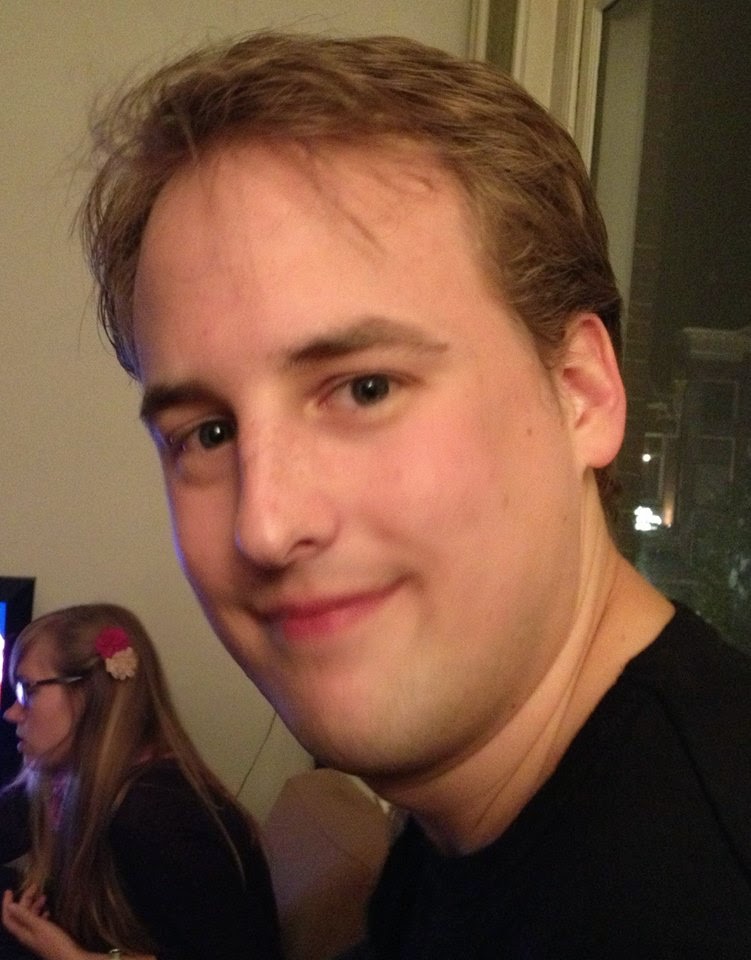 DD: I read in a press release that Reign of Bullets was based on the web game Lots of Guns. How closely does it resemble this title and can you describe some of the key differences?
FR: By now most of the resemblance is gone. You still go from left to right, and you still shoot lots of enemies with lots of guns. That’s about it. An obvious difference is the scale, more levels, more enemies, more guns and an actual storyline. A more important difference is the modification of weapons. During early development we were brainstorming on ways to improve the concept. We thought it would be cool to be able to design and create your own weapons, so we created the weapon modification system which lets you customise and upgrade nine different statistics of each weapon. Another key difference is the increased pacing and speed.

DD: Since you are drawing some inspiration from an existing project, what would you say is a key lesson learned that you are attempting to apply to Reign of Bullets?
FR: There is one core mechanic from the web game that lies at the basis of Reign of Bullets, which is gathering weapons and gradually growing stronger. When we built the Web game we really enjoyed the fact that you always have this sense of progression, even if you didn’t complete the level. It was also a lot of fun to create this really extreme setup with many weapons so you couldn’t see the spaceship itself any more. These were two important aspects that we carried over to the development of Reign of Bullets.

DD: I love the idea of modding your ship. Better yet, it’s not just cosmetic. There are a lot of weapons that have been listed so far. Any favourites?
FR: My personal favourite is the acid spitter, mostly because it was completely imbalanced in its earlier development; it absolutely melted everything. The acid spitter fires a spray of corrosive acid that sticks on enemies and eats away their health for a few seconds. We’ve greatly reduced its damage after a few iterations, but I still like it now because of the way the acid rains down which creates a nice aiming mechanic. It also reminds me a bit of the toxin tractor from Command & Conquer: Generals. 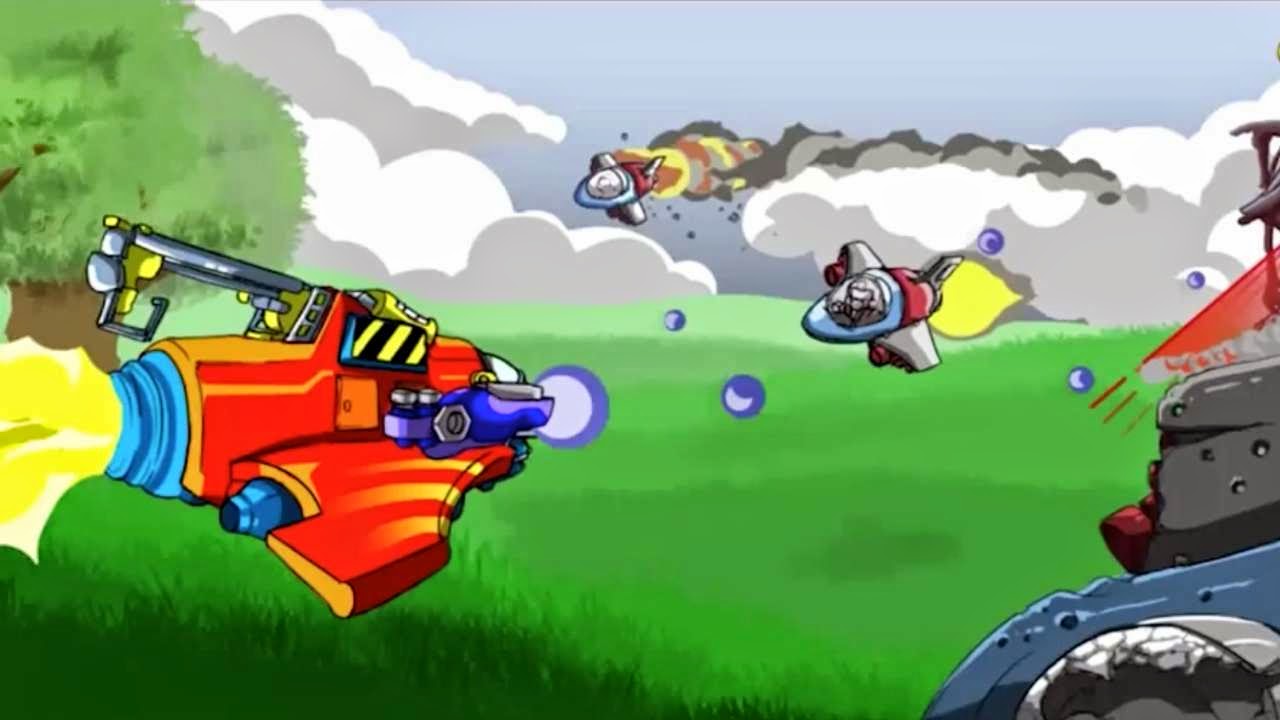 DD: What inspired the idea to add some of these loot elements to the game?
FR: We love games like Diablo and Borderlands, and most of us played World of Warcraft a bit too much in some stage of our life. I think the sense of progression that these games have works really well for a lot of players. Loot can also be very rewarding. Like opening a Christmas present: sometimes you get a pair of socks and sometimes you get a PlayStation 4. Finally, we suck at bullet hells. We wanted to create a game that we could win through grinding as well as with skill.

DD: Any really common or pressing questions fans have been asking that you would like to answer right here and now?
FR: We’ve been asked a few times if there will be a panic button, like a massive bomb. We’ve played around with a few ideas and are currently testing a mechanic that temporarily gives you a shield that makes you invulnerable for a second or so. This can be used to get out of tight situations. 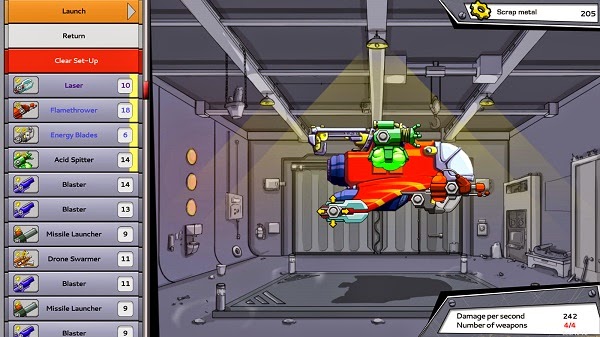 DD: So far Campaign Mode and Endless Mode have been mentioned and Reign of Bullets is listed as a single-player game. Will there be any sort of a scoring system or leaderboard for players to measure up against one another, or is this strictly a single-player story experience?
FR: We are currently experimenting with a scoring system, but it will be more of an extra rather than a way for players to measure up against each other. In the end someone who puts in more time and grinds more weapons will always be stronger and have a higher score than other players, regardless of skill level. It would not feel fair to new players if you compare scores like this.

DD: Any chance we could see Reign of Bullets show up as a download for one of the console or handheld systems?
FR: Hopefully… we are currently investigating the possibilities. In my opinion, Reign of Bullets plays best on a television screen with a controller, so I would like to see it on PS4, Xbox One, Wii U and the Steam console. A handheld version could also work since you can easily drop in and out of the game and play a short session. But there are so many depending factors that we can’t tell on which platforms we will be able to release. Our main focus now is Steam. 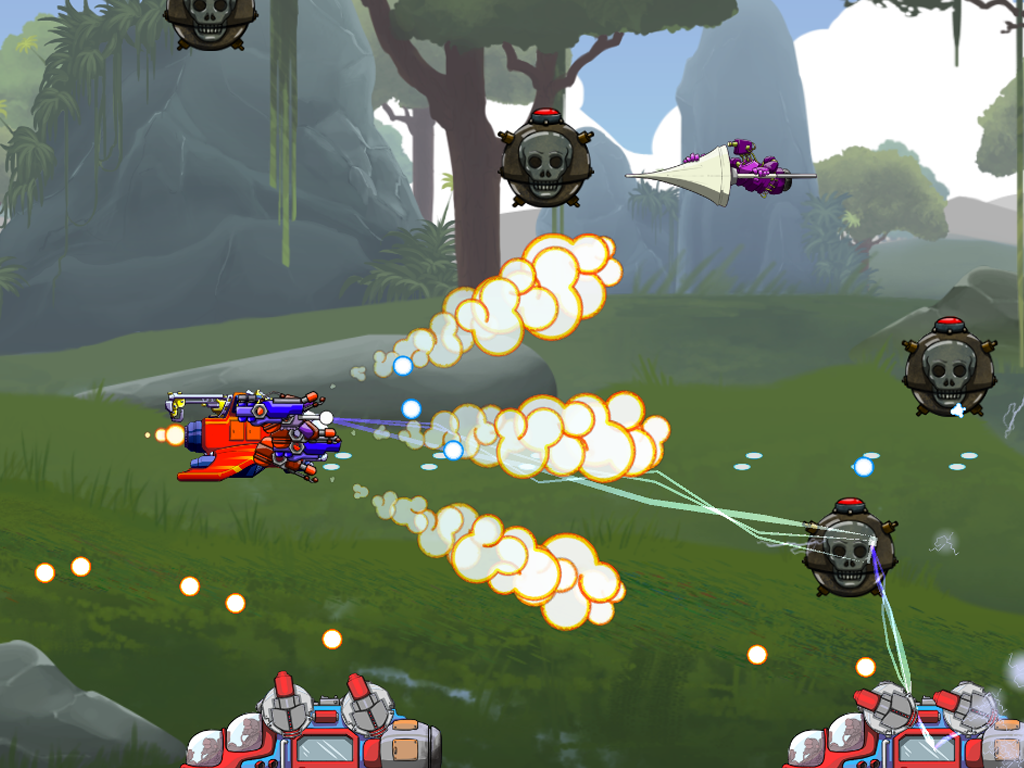 DD: Critical Bit is a young studio – what have been some of the greatest challenges you have faced so far?
FR: Ah, ha, ha, ha, stayin’ alive, stayin’ alive. No, but seriously, we got ourselves into trouble when we were taking on this project. Before we were working on Reign of Bullets, we mainly worked on serious (contracted) games. Serious games have very hard deadlines and little creative freedom. Now we have a lot of creative freedom and deadlines are easily stretched. That’s why we keep adding features, and what was supposed to be a two month project became a project that might take a full year of development. We did save some money before we dedicated to Reign of Bullets, but money has the tendency to run out.

DD: Let’s turn that question around – what’s been the most rewarding aspect so far?
FR: Creative freedom. Being able to create the game as we envision it with all the crazy features that come with it. Another thing that is really rewarding are player reactions. It’s the best feeling in the world when people are playing something that you’ve worked on for months and you see them enjoying it. During early development we had a test session where we had to kick the testers out of our office at some point because it was getting really late. Things like that keep you going during development. 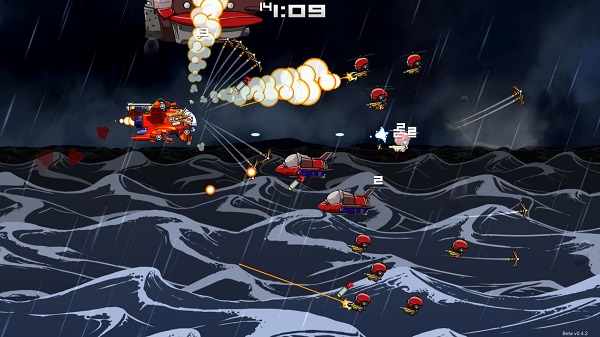 DD: What advice would you give to anyone else who is also considering getting into game development?
FR: Know what you can and can’t do. Be aware of your own limitations and capabilities. This usually comes down to keeping it small when you’re just starting, try to make something simple really good. And on the more practical side, there are a lot of tools that make it possible for anyone to create games. Tools like GameMaker and Construct 2. It can’t hurt to pick that up and play around with it a bit. Who knows what comes out of it!

DD: Any game development teams that inspire you the most?
FR: The guys from Abbey games who made Reus are a great inspiration for me personally. They are brave enough to try new and complex gameplay, but most of all they are very kind and humble (the one I met at least). Sid Meier is another game design hero to me. He also isn’t scared to try out new things in his triple-A titles and has been making awesome games since the beginning of times.

DD: Finally, what games are you playing currently?
FR: Diablo 3: Reaper of Souls and Sine Mora for research purposes… And lately I’m also really into Artemis: Spaceship Bridge Simulator. It’s an awesome game to play with friends and a good reason to get together.

LAST CHANCE! Two copies of Demon Gaze up for grabs!