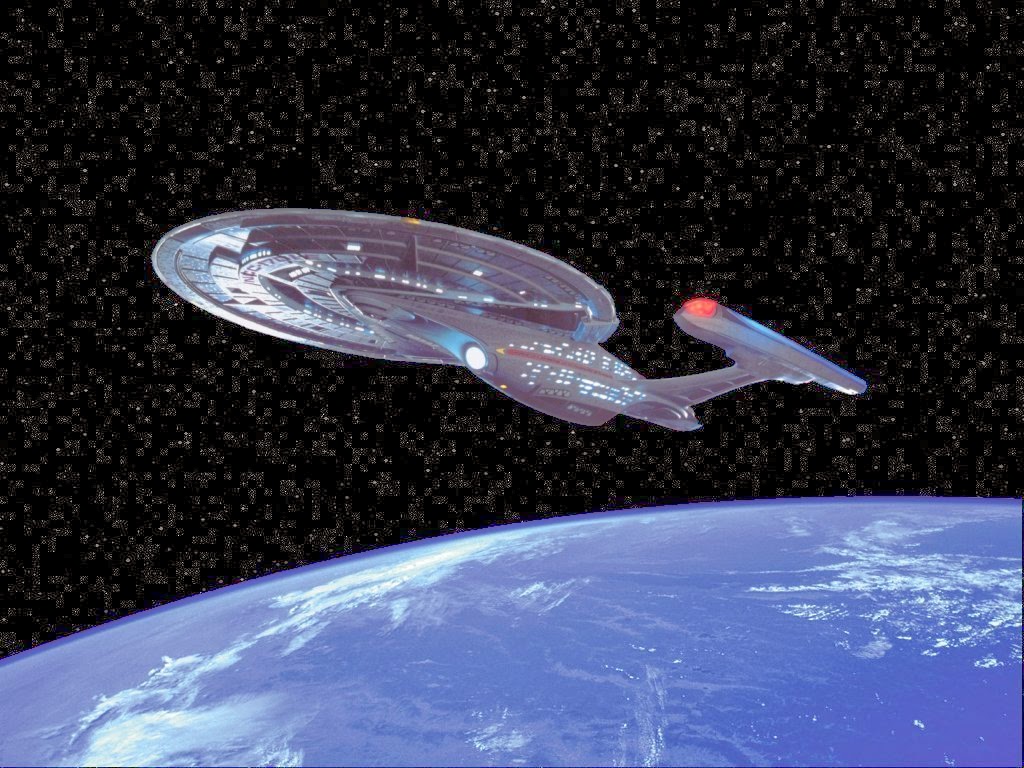 Infinity Wars is a game that caught our attention at a very early stage in its development. When we previewed it, it was buggy and somewhat poorly balanced, but it had a soul and X-factor and we just knew that at some point it would become something special.

Well, the Aussie developers behind the game have proven us right since then. Infinity Wars is now a very good quality collectible card game (CCG) indeed. The community is going strong, the art aesthetics are slick, and the balancing problems have been purged.

And then comes today’s announcement. Lightmare Studios (the developer) has partnered with Iconicfuture and CBS Consumer Products to announce that Star Trek: The Next Generation cards are coming to Infinity Wars. Yep, that’s right. Infinity War’s trademark fully animated (gorgeously animated) cards will get a Klingon and Starfleet flavour to it.

In a press release, Lightmare Studios CEO, Elphie Coyle, said “we are a small indie team but our latest incarnations, honouring the timeless Star Trek: The Next Generation, have never made me so proud of our crew.”

“This, along with our recent expectation-shattering success on Steam Early Access, the upcoming Mobile Companion App, and our supportive fans, makes me believe that we are poised to make solid dent in the TCG Multiverse with Infinity Wars.”

The game is free-to-play, and apparently has already seen 2.5 million matches played since its public release in February.