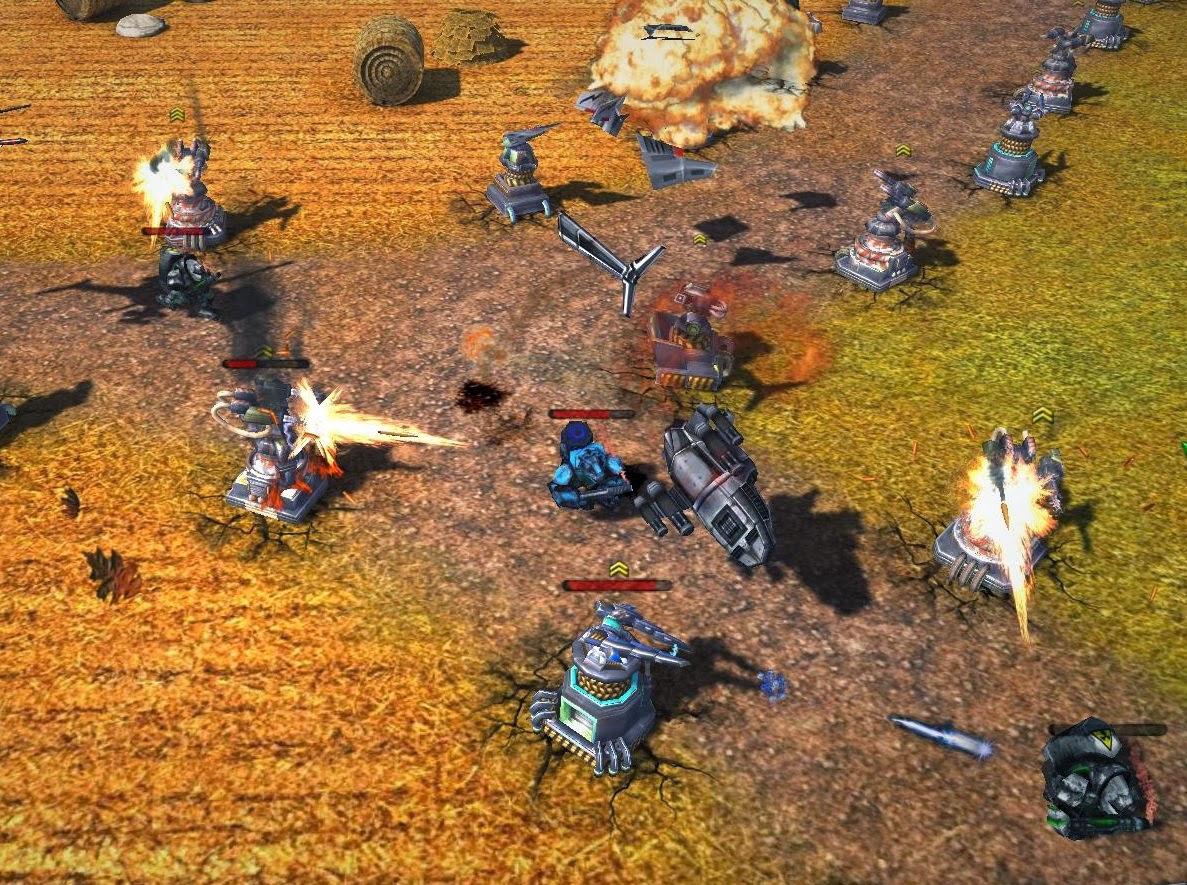 Every so often a developer takes a crack of bringing big production values to the tower defence genre. It’s not a genre that I would have thought could work for more “serious” strategy gaming, but I remain open to the idea that someone will come along with a brilliant idea and make it work.

The latest attempt comes to us from Immanitas Entertainment with Rush For Glory. Developed by Parseh Game Studio, Rush For Glory promises to be challenging and offers a host of features that are aimed for more serious gamers. Nothing we haven’t heard from before, but find below a checklist that Immanitas has provided about what to expect in the game;

Early screenshots look good enough… but will the game somehow break through the problem that the tower defence genre keeps coming up against and offer us something more than a passive diversion? That’s the question we’ve got right now. 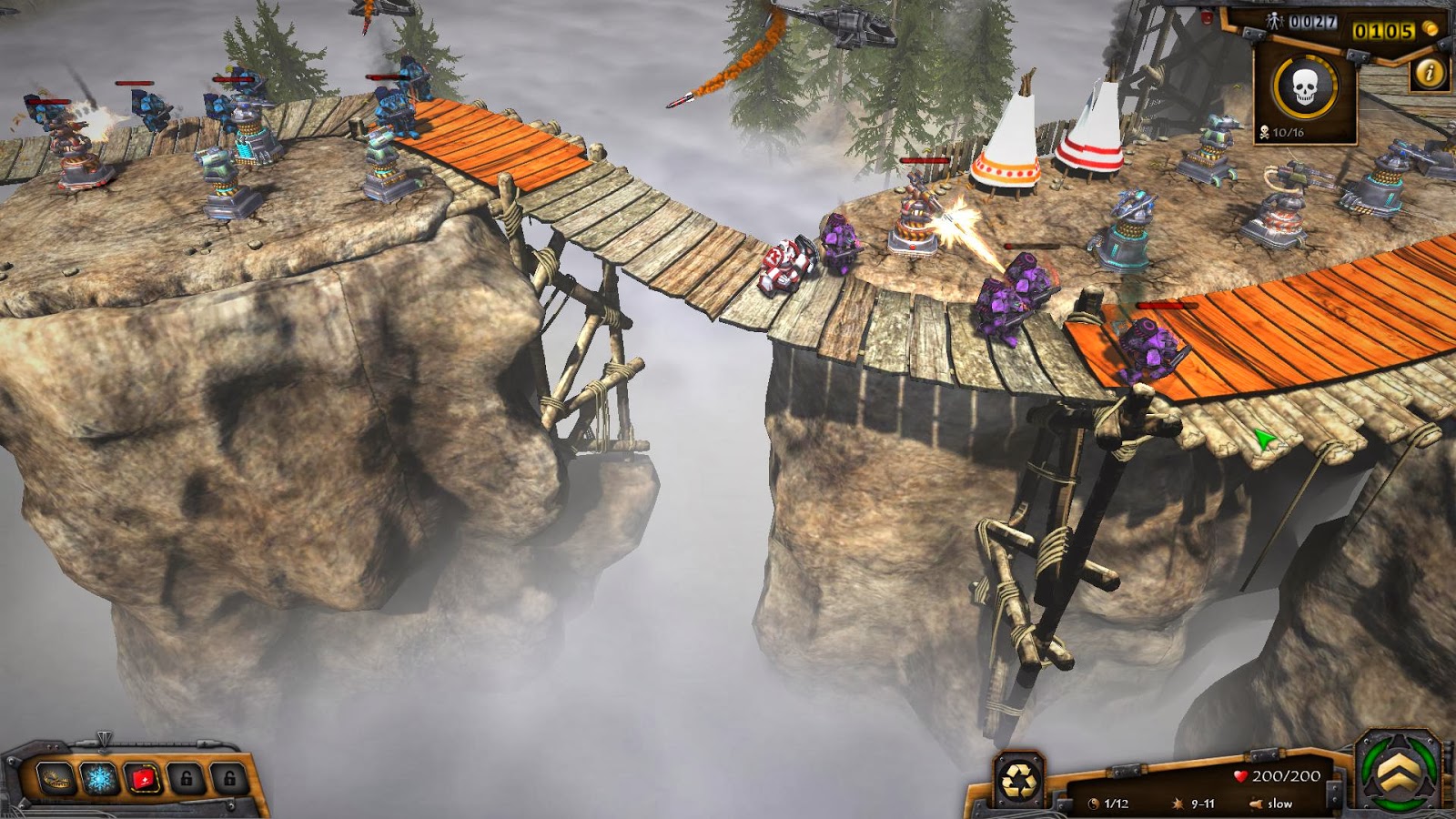 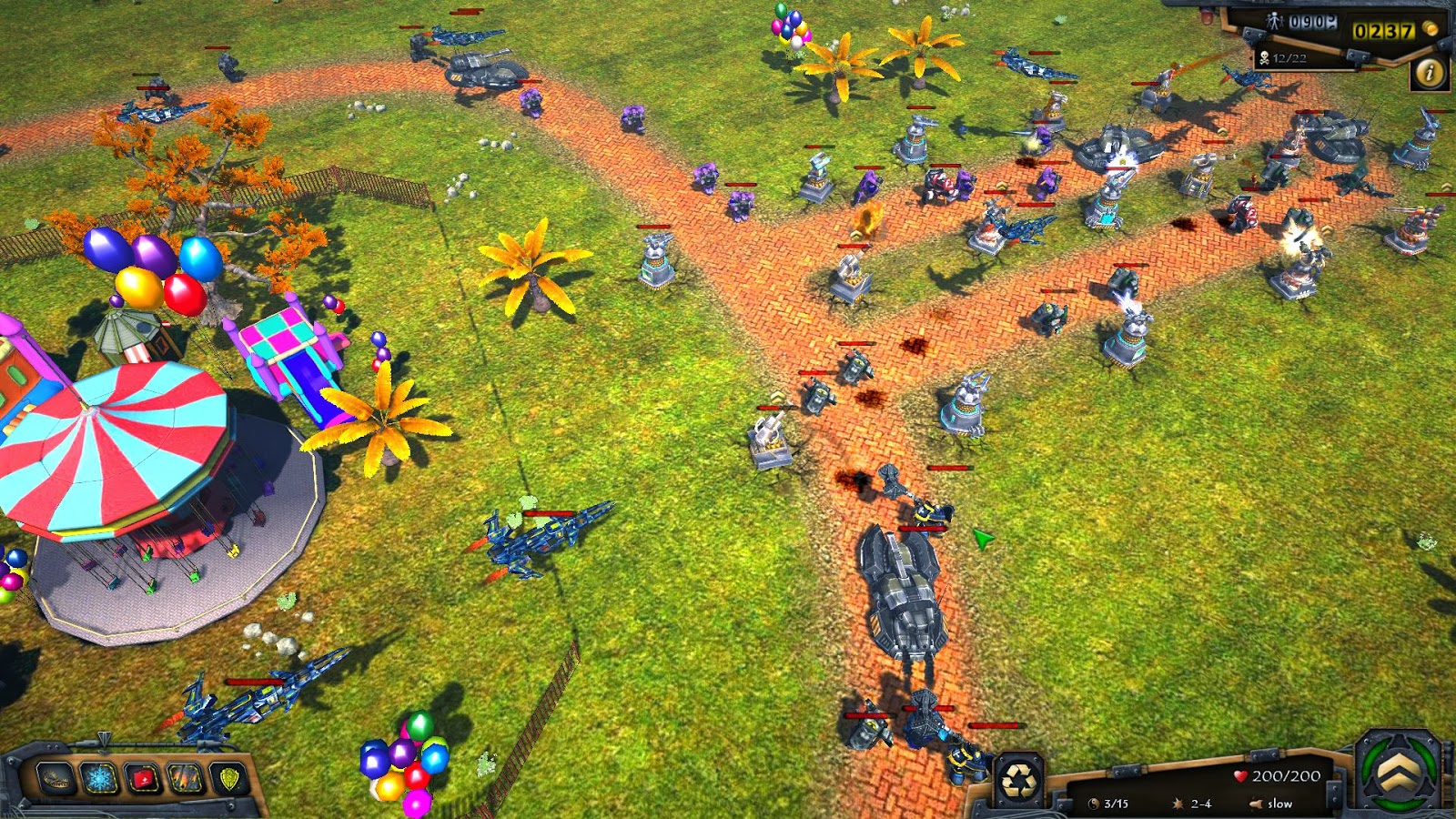 Win a copy of Ys: Memories of Celceta!