Today on the Wrap Part 2 of Irrational Games’ Burial at Sea gets a trailer, publisher IDW announces an Angry Birds comic book, The Amazing Spider-Man 2 unveils Kraven the Hunter and we get a deeper look at the setting for Castlevania: Lords of Shadow 2.

If you know me, I’m a huge BioShock fan. The Irrational Games franchise and brainchild of Ken Levine has basically been a favorite franchise of mine since the first Big Daddy was grafted to his suit and rolled off the assembly line.

BioShock Infinite was a massive departure from what had come before with the world of Rapture in that basically everything, from the time-period to the locale, was altered. Burial at Sea though has changed all that and brought the characters of Infinite (in a way) into the unfriendly confines of Andrew Ryan’s underwater dystopia.

Now with part two of the DLC on the way to consoles and PC, a brand-new peek at the opening of the story has surfaced, and boy is it a doozy. Picking up right where ep.1 left off, we get to see what happened after… uh, actually lets just label this with a massive SPOILER tag and say that if you didn’t play through the first episode yet, don’t click the link below. It’s absolutely loaded with spoilers.

Now if you did beat Burial at Sea though, then would you kindly click here. 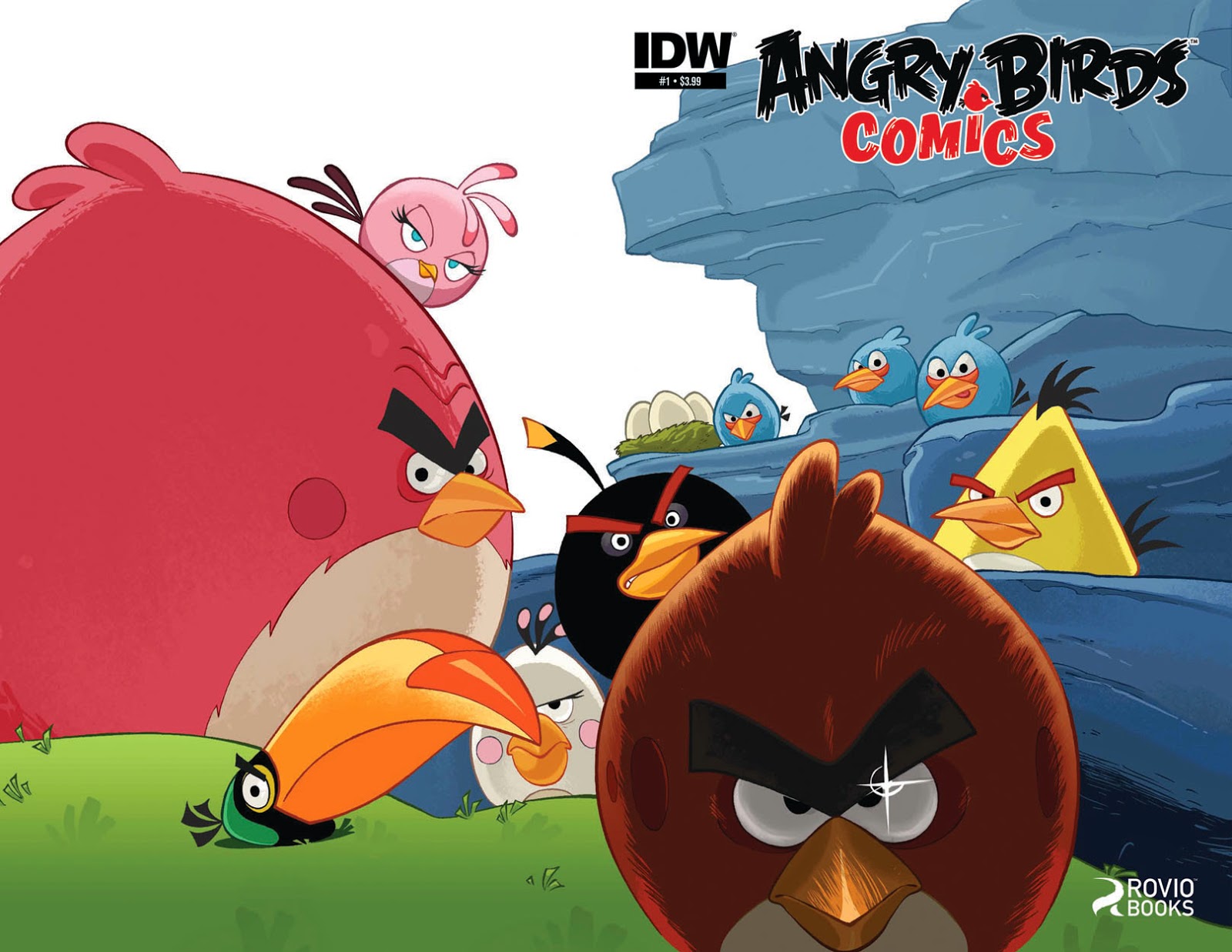 Yes friends, Angry Birds (that game about flinging birds at green pigs) is getting a comic book. And you know what? I’m happy to see it.

As a big time comic guy, I love the industry almost as much as gaming (maybe a little more sometimes, shhhh) and one of the greatest things about it is the diversity. Over the last few years though, some of what’s special has kind of drained away from the medium. Sure there are superhero books, but with the rampant popularity of the cape squad in theaters as of late, that’s just about all that’s touted from publishers anymore.

Now, just to be clear, I’m not saying that I don’t like superhero comics (it’s the opposite actually), but something I like even more is choice. I remember back in the ’80s and ’90s seeing tons of very different books lining the shelves at my LCS including superheroes but also the likes of sic-fi books, horror books and even kids comics (Nintendo Comics System anyone?).

Personally, I’m hoping that the industry as a whole gets back on that varied bandwagon and we as fans start to see a bit more in the way of choice again hitting the stores. Angry Birds would be a great way to get younger readers into actually picking up a comic after all, just like a good scary comic or an action-centric one might get a film fan to start taking note of the art form.

So if you have a younger reader in the house, have a look at IDW’s newest and see if it might fit the bill for him or her. They just might get a while new hobby out of it.

And that last bit actually leads me into the next pretty big story of the week. No, I’m not talking about the TASM2 video game, we all knew that was coming, but just how big a part Kraven appears to play in it.

Sergei Kravenoff is one of Spidey’s oldest foes and, though some fans might not think much of him anymore, he’s actually one of his coolest too. Kraven does’t have any powers or special abilities except for the fact that he’s an extraordinary hunter and his favorite prey is the spider from Queens.

In The Amazing Spider-Man 2, it looks as though developer Beenox has crafted a whole new intro for the Russian madman and made him an almost mentor to Spidey in the way that Nolan’s Batman films portrayed Ra’s al Ghul relationship to the Dark Knight. I have to say I didn’t see that one coming, but I like it.

Since we’re talking about an open-world game here and choice looks to be a fairly strong component of the game, the whole ‘hero or menace’ theme seems to loom large. I don’t know who the opposite to Kraven could be (maybe it’s just Peter Parker’s sense of justice), but having Sergei whispering in Spidey’s ear as a way to dominate and eventually eliminate him does sound pretty neat and fitting with the character.

If you’re a Spider-Man fan, check out the trailer and see what you think. 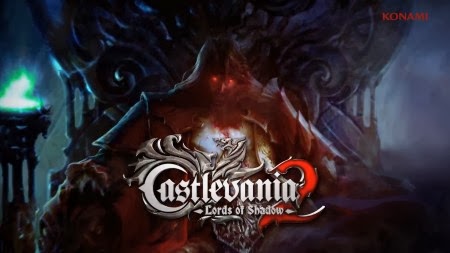 One of the oldest and well-respected series in gaming, Castlevania has arguably never been as well put together as the Lords of Shadow series. Not only does the series have a definitive beginning and ending, but the reimagining of the classic storyline of the Belmont family (before it started branching off into anime) plays homage to those legendary titles throughout.

The newest developer diary from Konami and developer MercurySteam sheds a little light on the thought that went into the setting for the second (numbered) game in the series that’s about to see release, Castlevania: Lords of Shadow 2.

It’s well worth a watch if you’re into LoS, Castlevania in general, or just the gaming industry as it lightly walks fans through the process of building the modern aged world that the vampire lord has been unleashed upon.

Oh, and there are some cool shots of castles in Spain too. So it’s really a win-win.