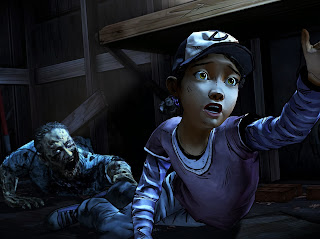 The Walking Dead’s first season took a lot of people by surprise as the developers put their focus on an interesting narrative and avoided the focus on action that plague (hah!) most games that are themed around zombies.

That is not to say this is just a book you are flipping through the virtual pages of – because you do have to make choices and perform timed actions to advance the story, but it’s most definitely a more cerebral experience than what we’re used to when zombies are involved.

The first game was controversial for several reasons. It released in an episodic format, the gameplay elements took a backseat to the story and in the end it more or less came to the same point regardless of the decisions you made along the way. Certainly you shaped how characters reacted to one another and how certain elements of the story played out, but the decisions you made with the lead, Lee boiled down to the same basic endgame.

I found The Walking Dead’s first season to be a lot of fun, but the complaints cited above have some legitimacy to them. That being said, I enjoyed the ride leading us up to Telltale Games’ latest release, which features the young girl Clementine that you encounter in the first season. 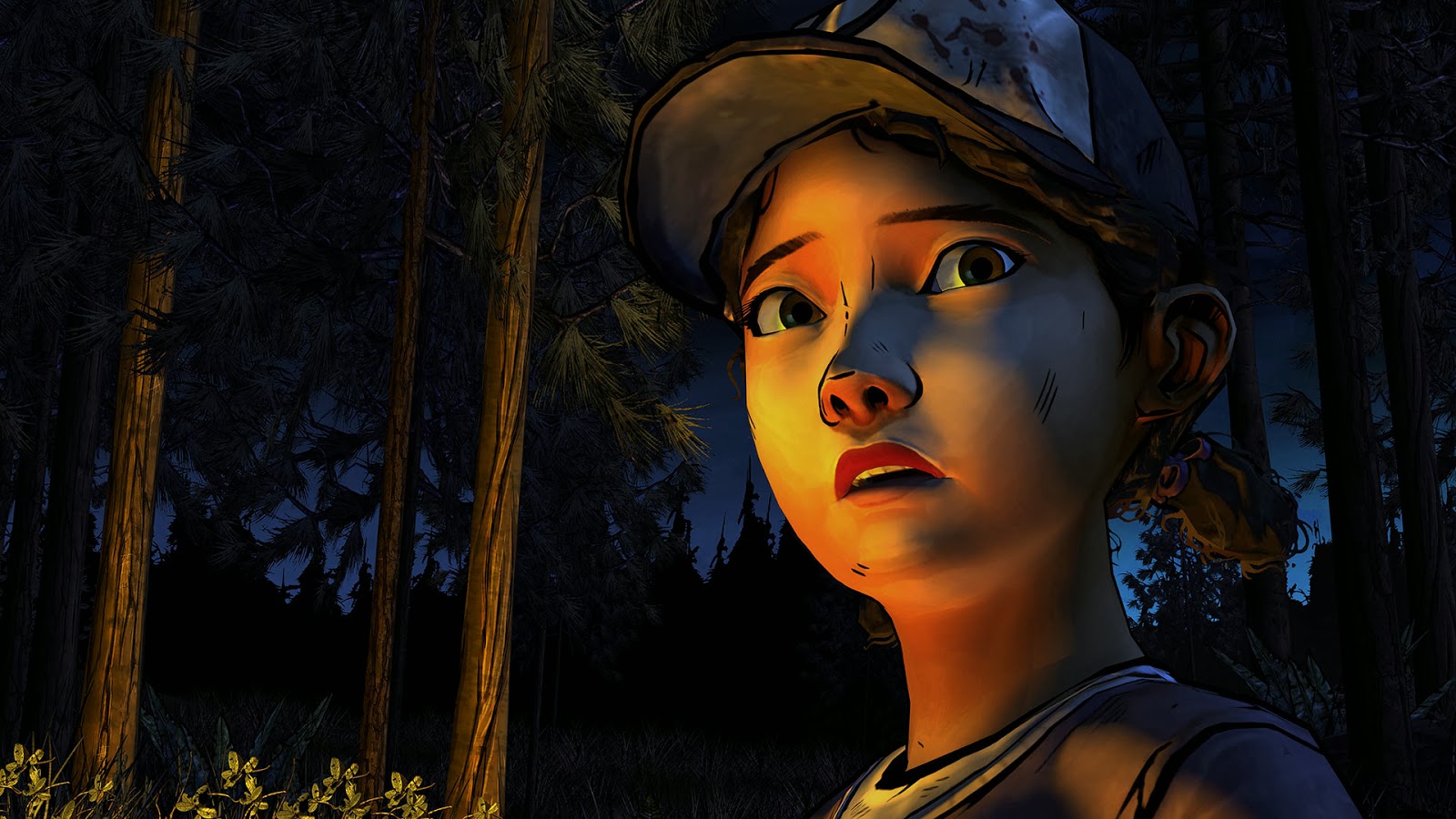 Delving into the storyline itself would risk plenty of spoilers, and so I won’t, but the premise revolves around Clementine trying to get by while establishing herself with a new group of fellow survivors. Each has their own personalities and motivations, though as this is the first episode many of the characters are not that developed yet. The interactions still create a fascinating backdrop in this dark, unrelenting world you are guiding Clementine through, and the episode ends in cliffhanging fashion as they tend to do.

Season 2 is shaping up to be very similar to its predecessor in that you control the character and her decisions, but the focus is on the story being told, not high action set pieces. Visually the game is pleasant enough, with a very distinctive art style that is far from a technical wonder. Characters look better in images than they do moving about, with somewhat jumpy frame rates and a lack of detail and lighting effects. Thankfully the voice acting is once again fantastic, with characters who could feel clichéd but come across as real people with real problems. 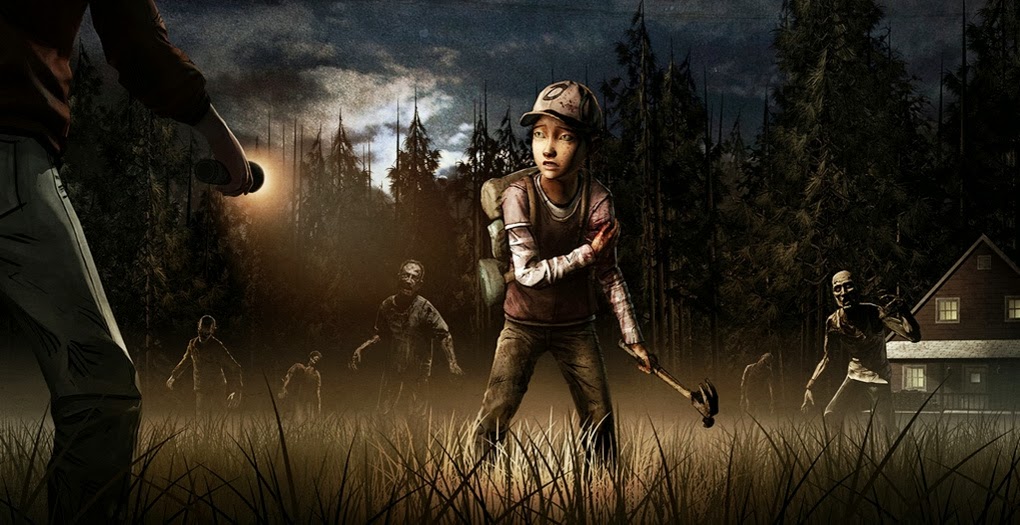 The Wolf Among Us is another recent Telltale Games release, and it improved upon the interface we saw in last season’s Walking Dead. Thankfully those improvements and design choices show up here in Season Two of the Walking Dead. There were still a few times I struggled to figure out what to do the first time through, and I would have appreciated slightly more frequent checkpoints in those instances so I was not rehashing the same five minutes of story leading up to the troublesome event, but I still enjoyed the experience.

This kind of interactive storytelling is definitely what Telltale Games does best. The story Telltale Games has begun to tell appears to be of similar quality to the one we saw in Season One, though it is lacking in one significant area for me. There was a relationship critical to the plot in The Walking Dead; Season One that does not exist in Season Two, and this story’s heart is lacking a little as a result. Hopefully some new interactions will fill that void in the upcoming episodes.