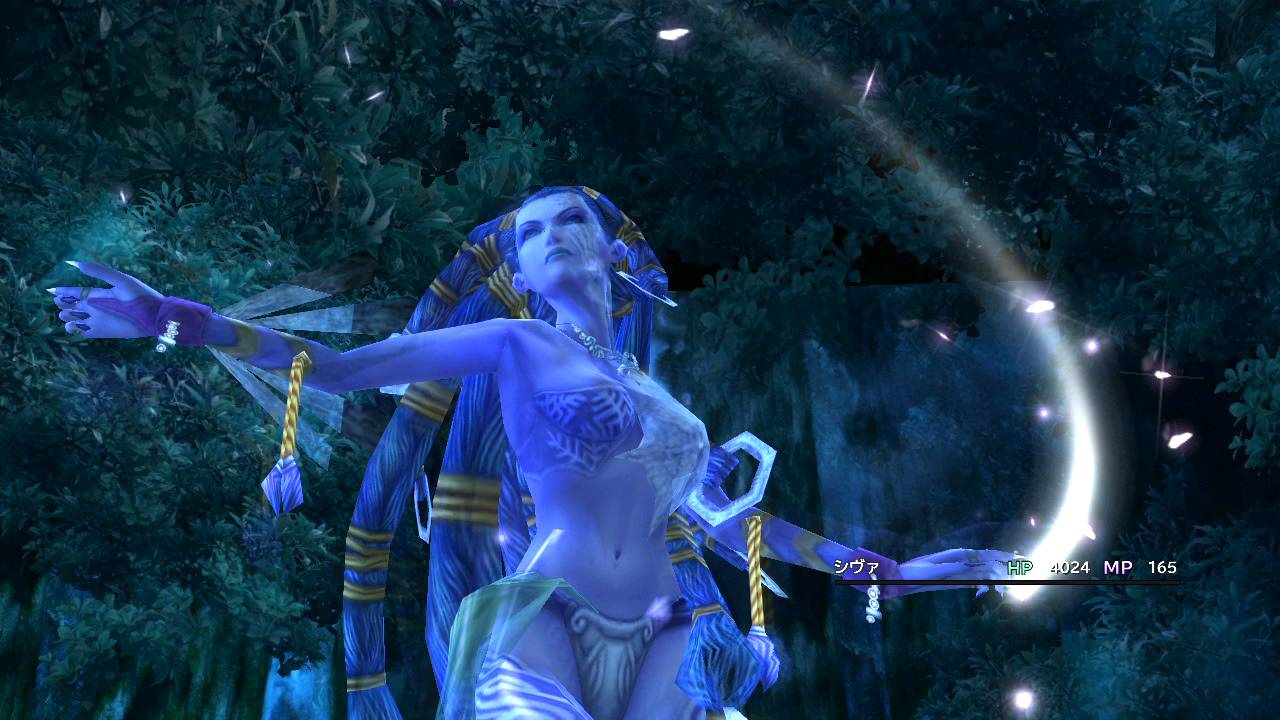 Set to release later this year, This Square Enix remaster of Final Fantasy X and X-2 ranks among the titles I am most anticipating this year. This title will release on both the PlayStation 3 and Vita, and those who pre-order it are still able to get the free upgrade to the collector’s edition (a co-worker of mine just did so a few days ago).

Not only is the game getting a very pretty coat (and the Aeons and environments all do look very pretty so far), but there is an additional thirty minutes of epilogue content being created, and the game will draw from the international version (that had more content than just the North American one originally had).

Below we have lots of images, and a new preview of the remastered audio epilogue piece. 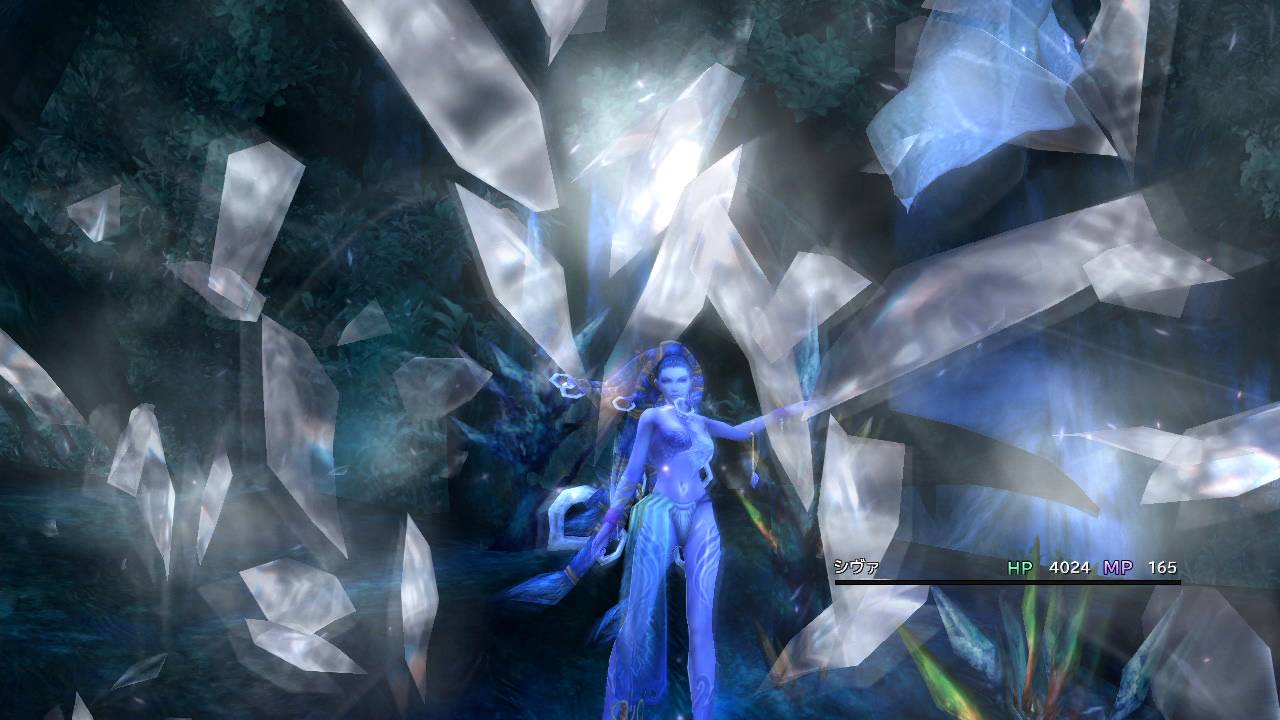 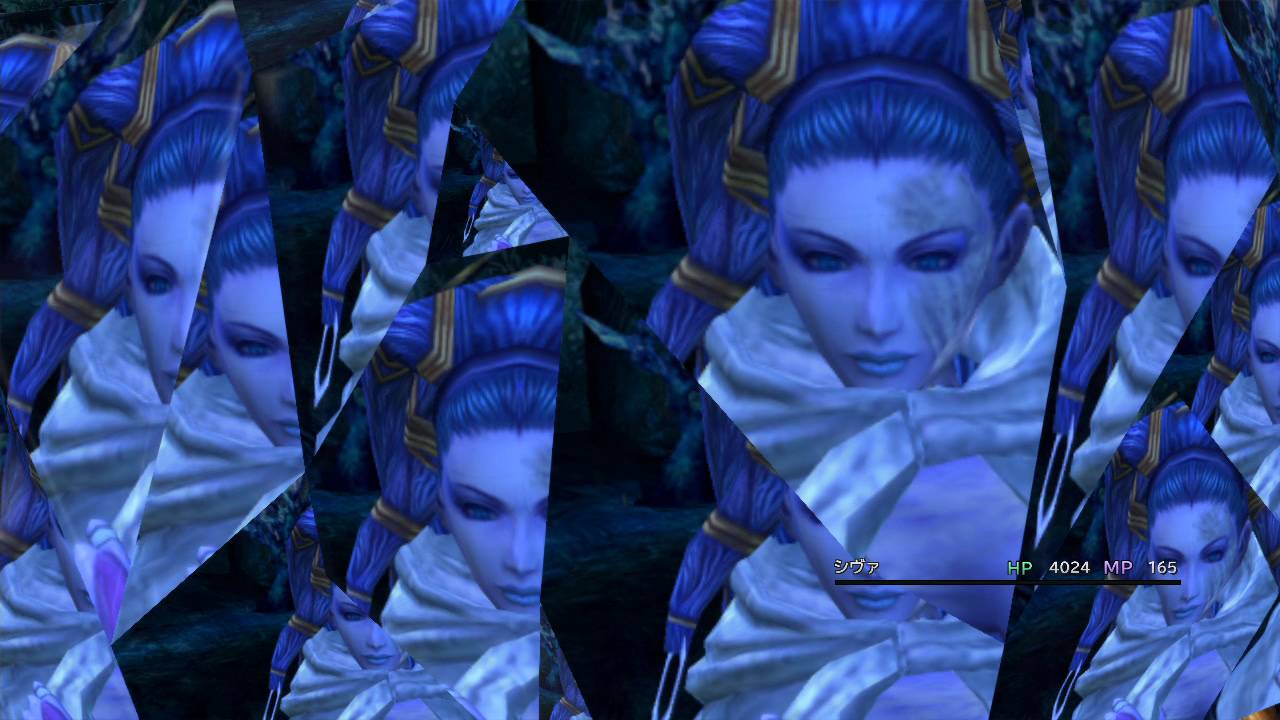 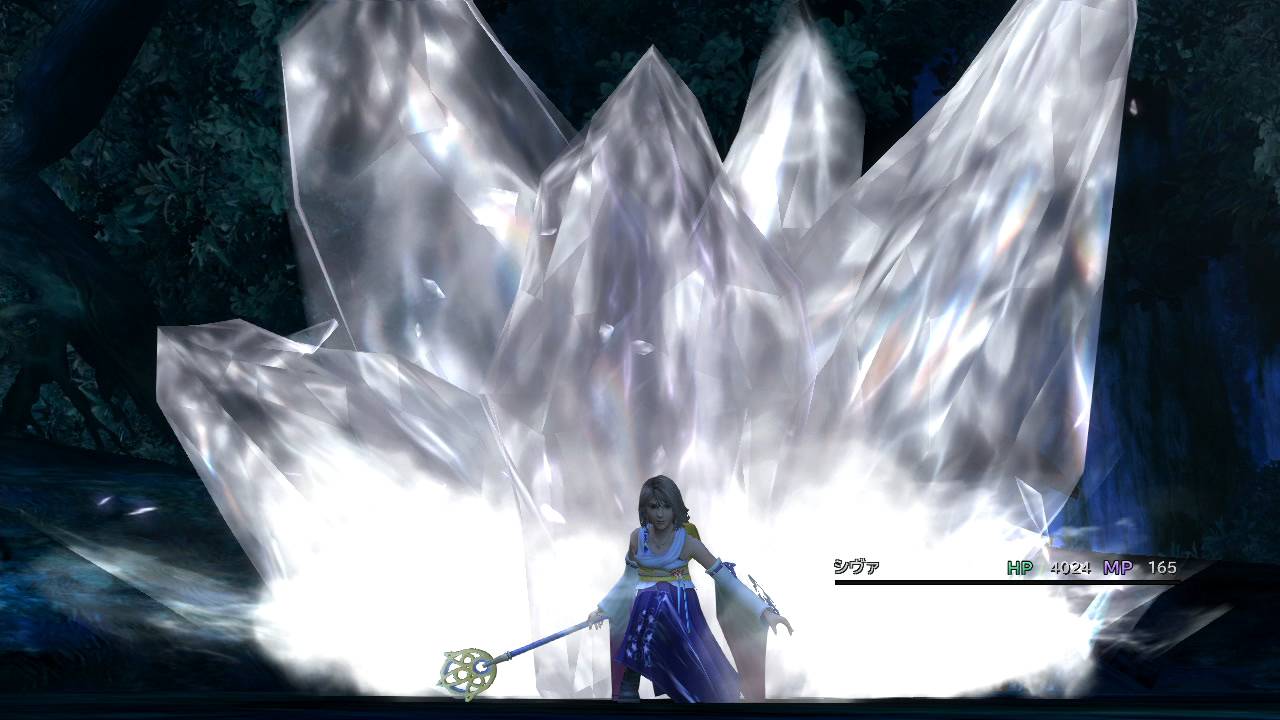 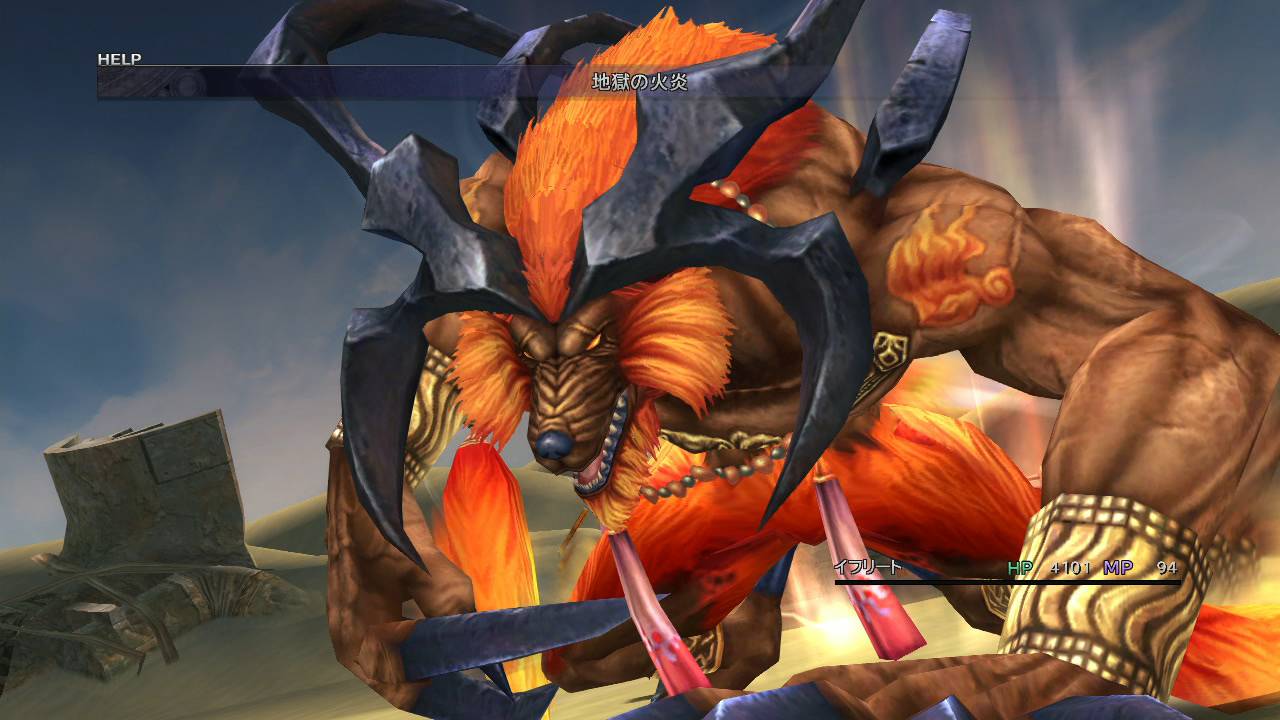 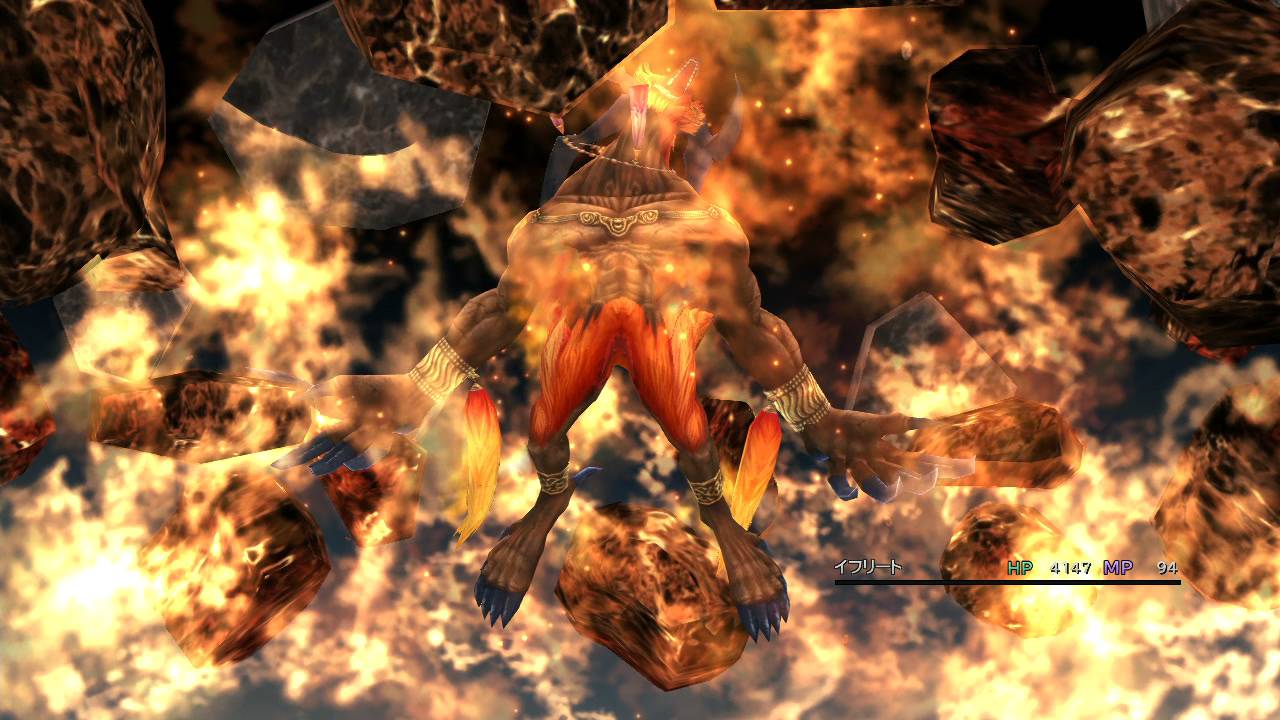 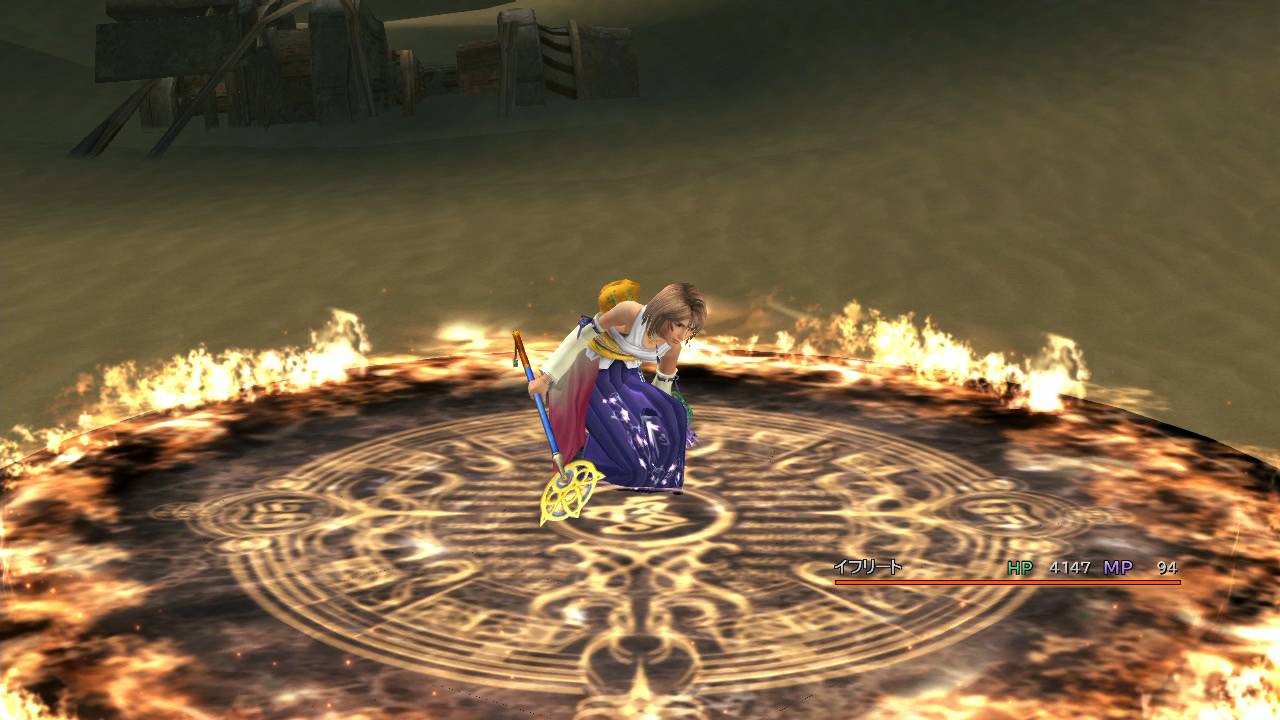 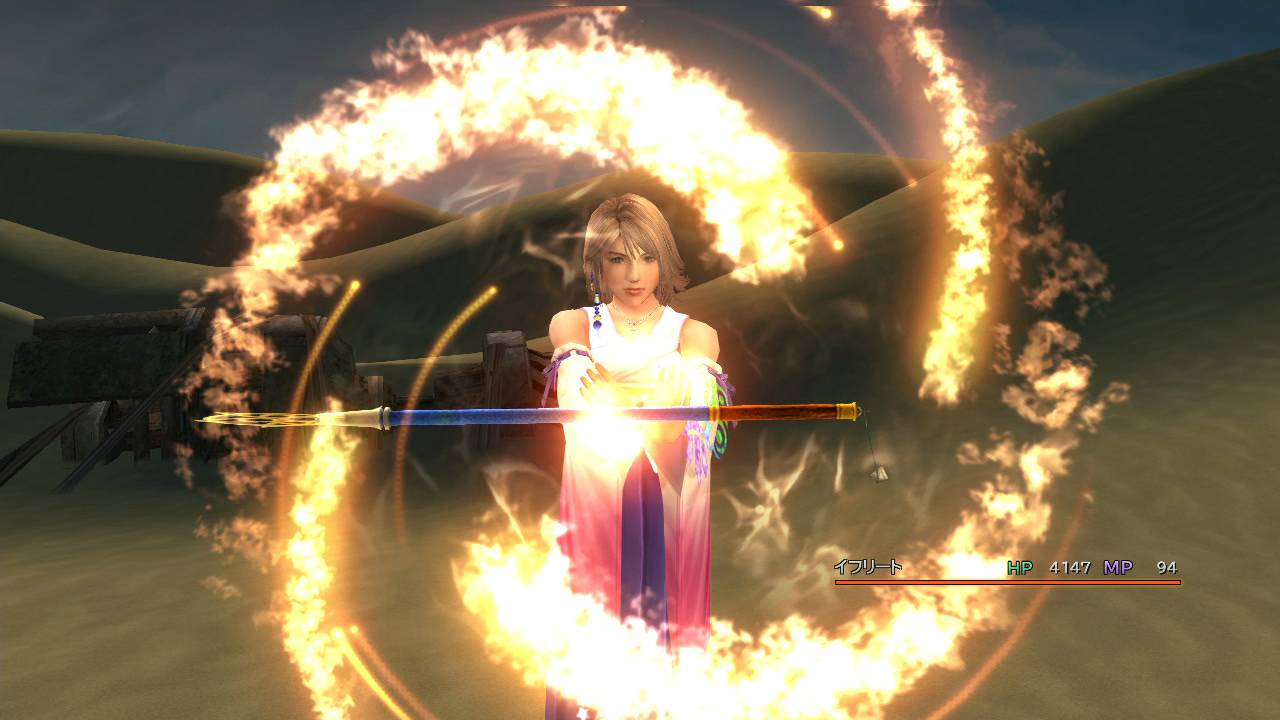 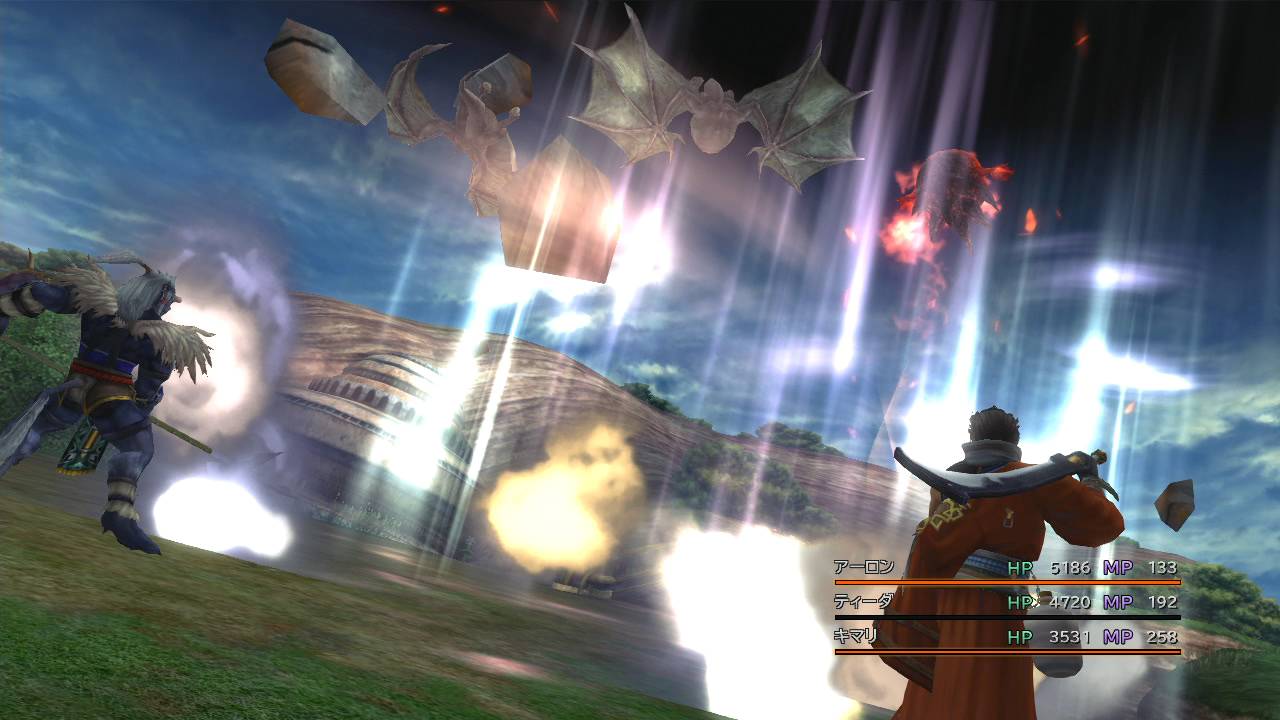 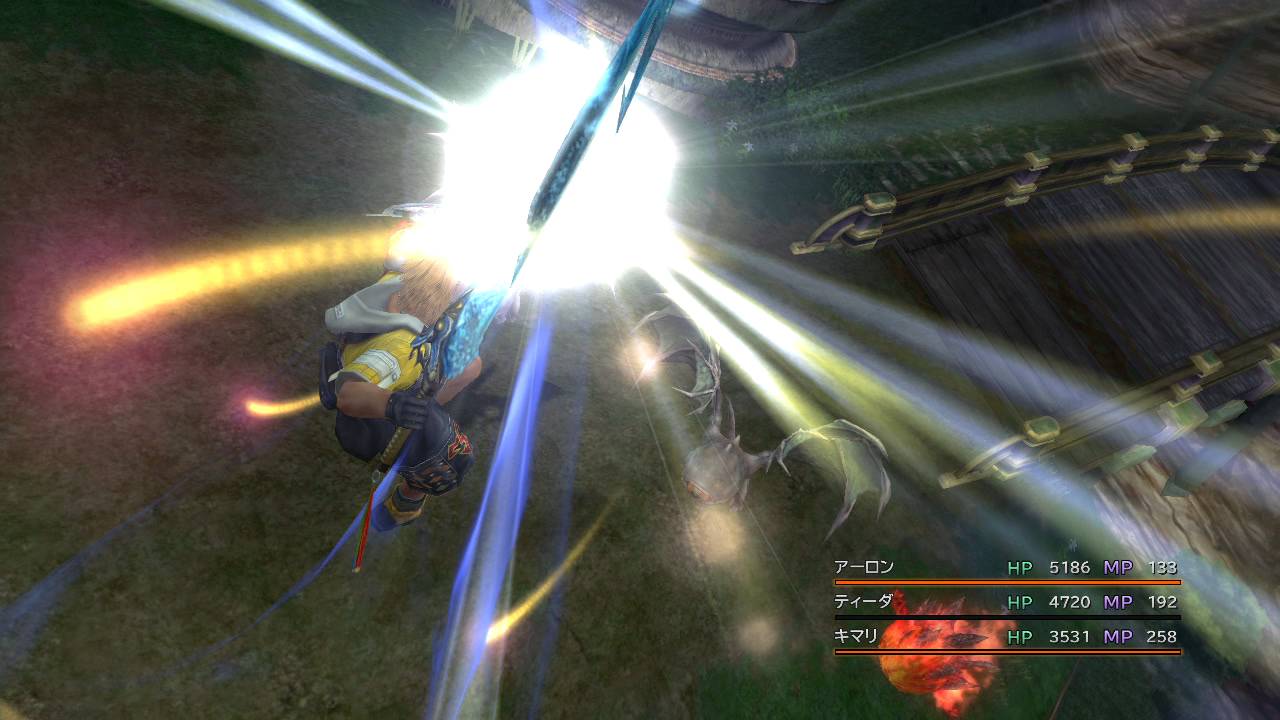 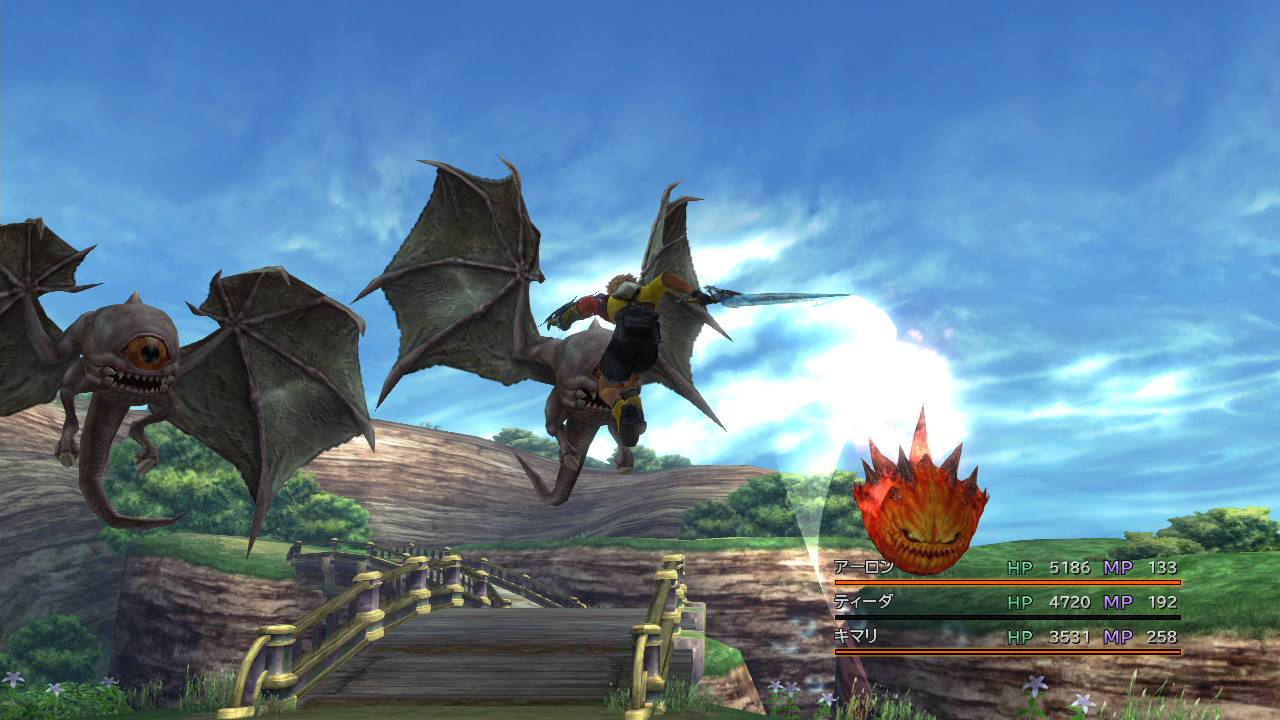 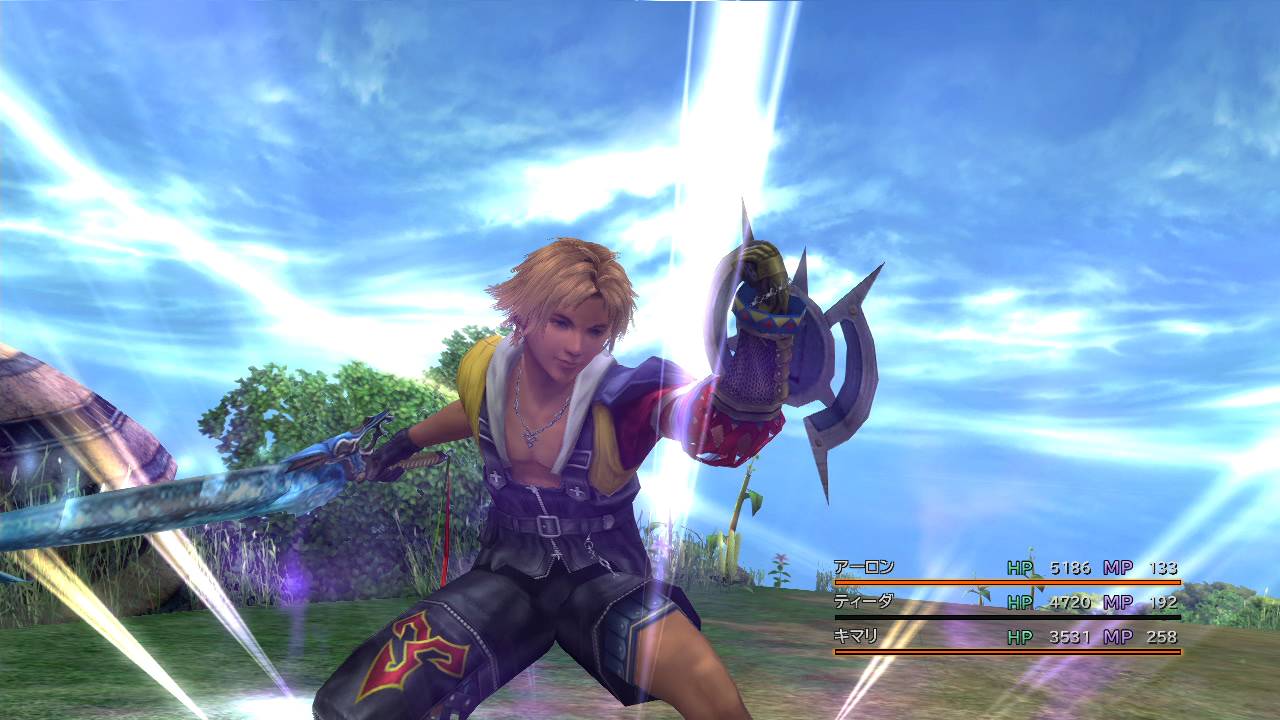 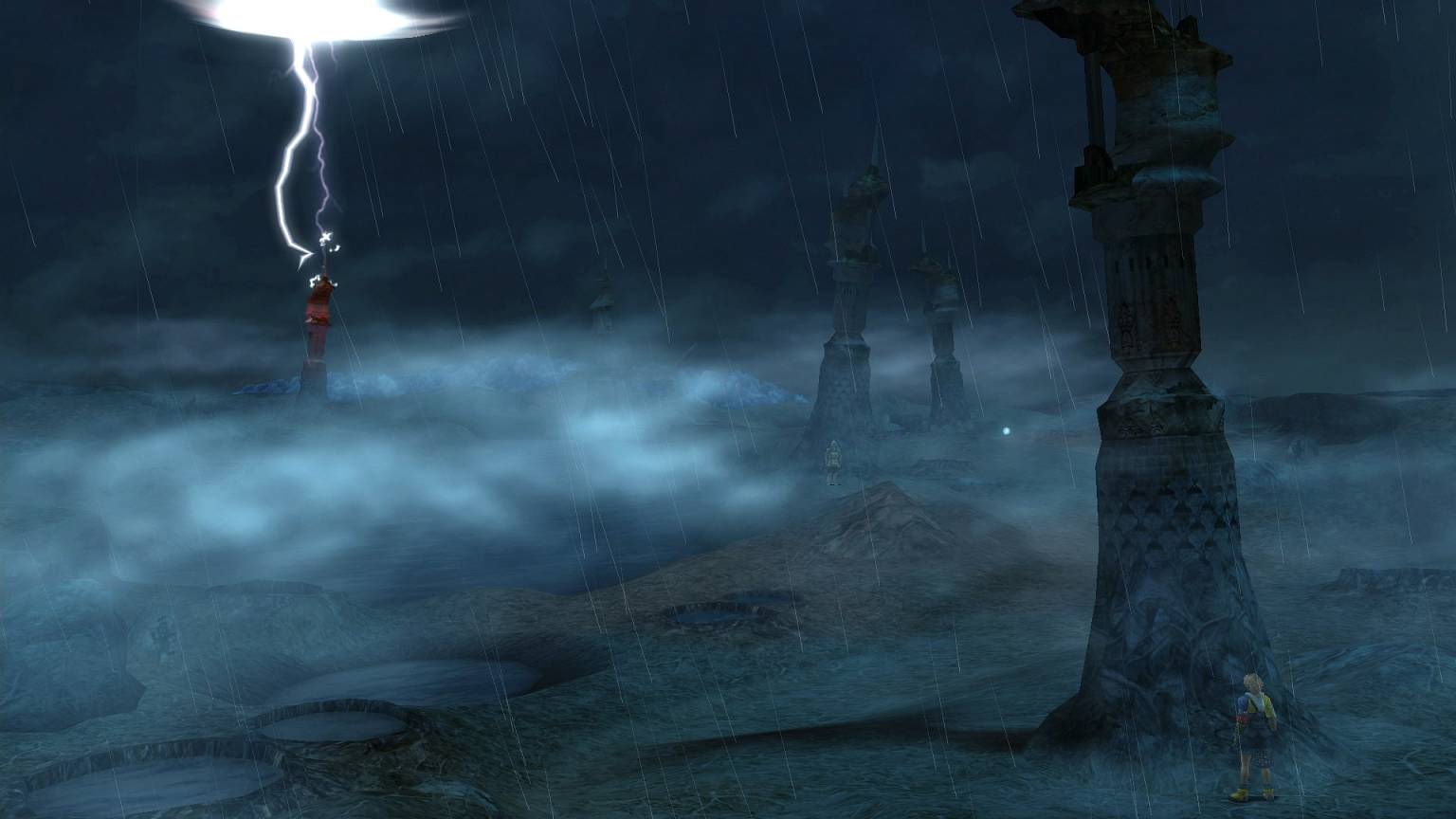 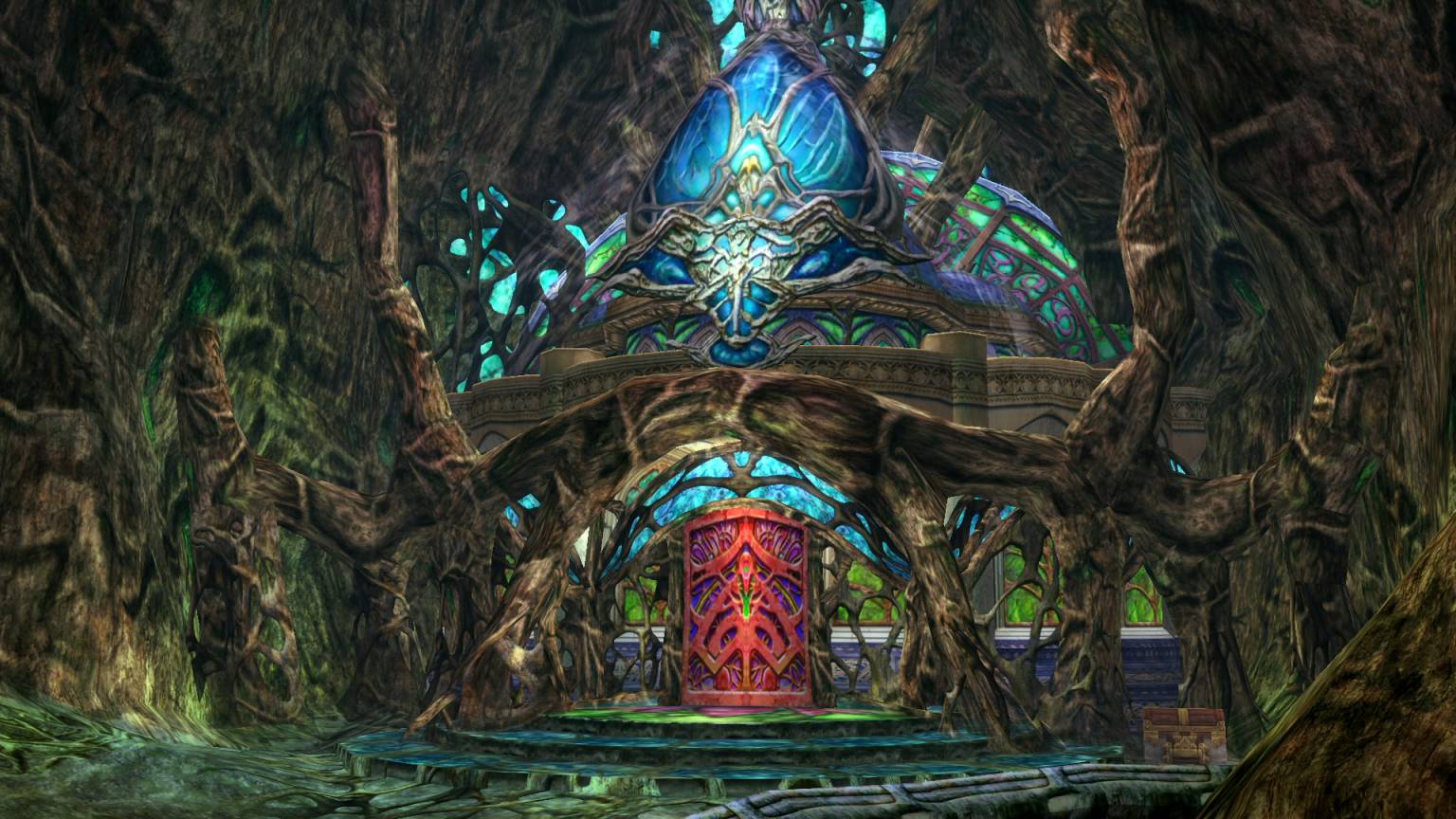 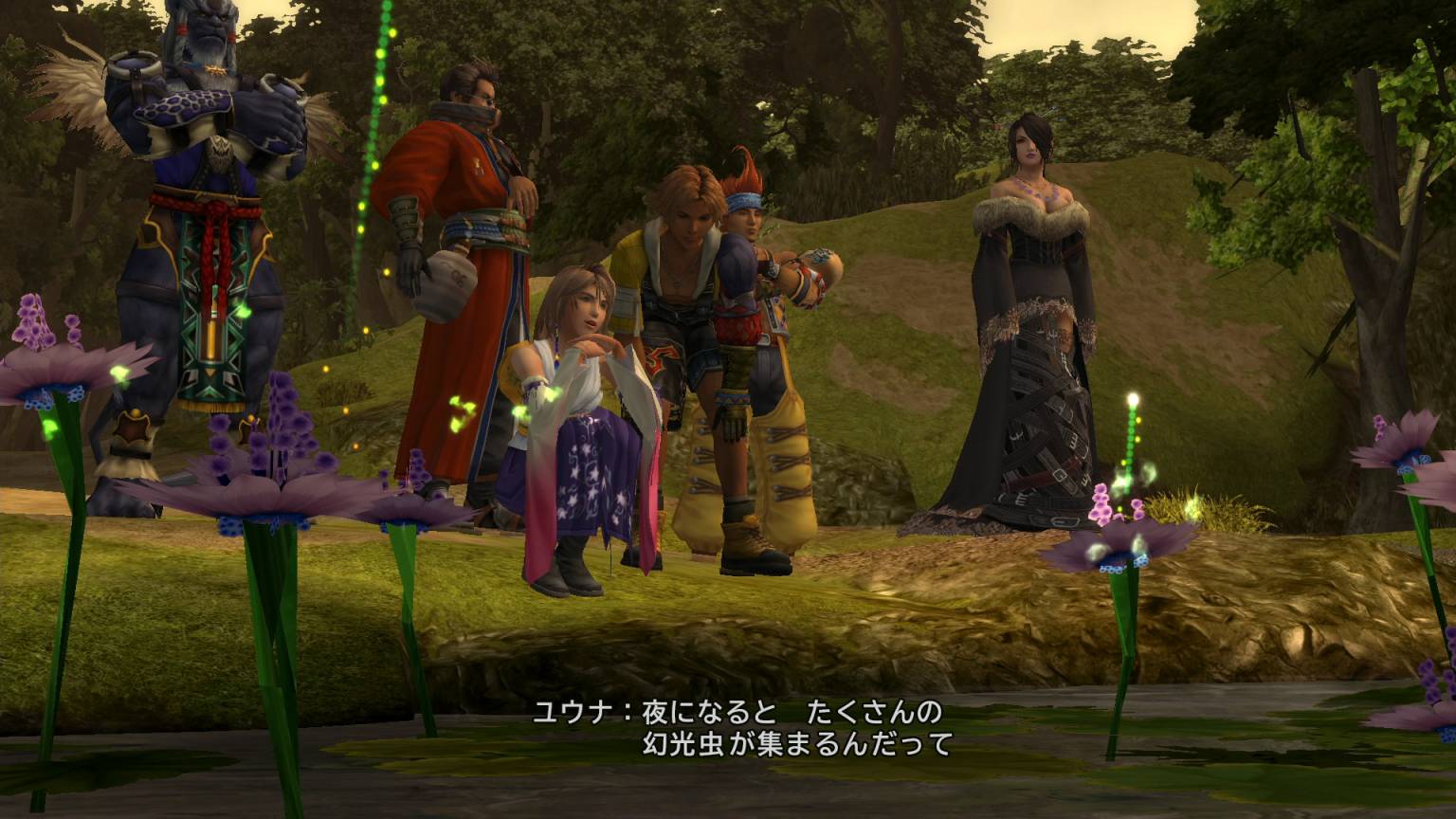 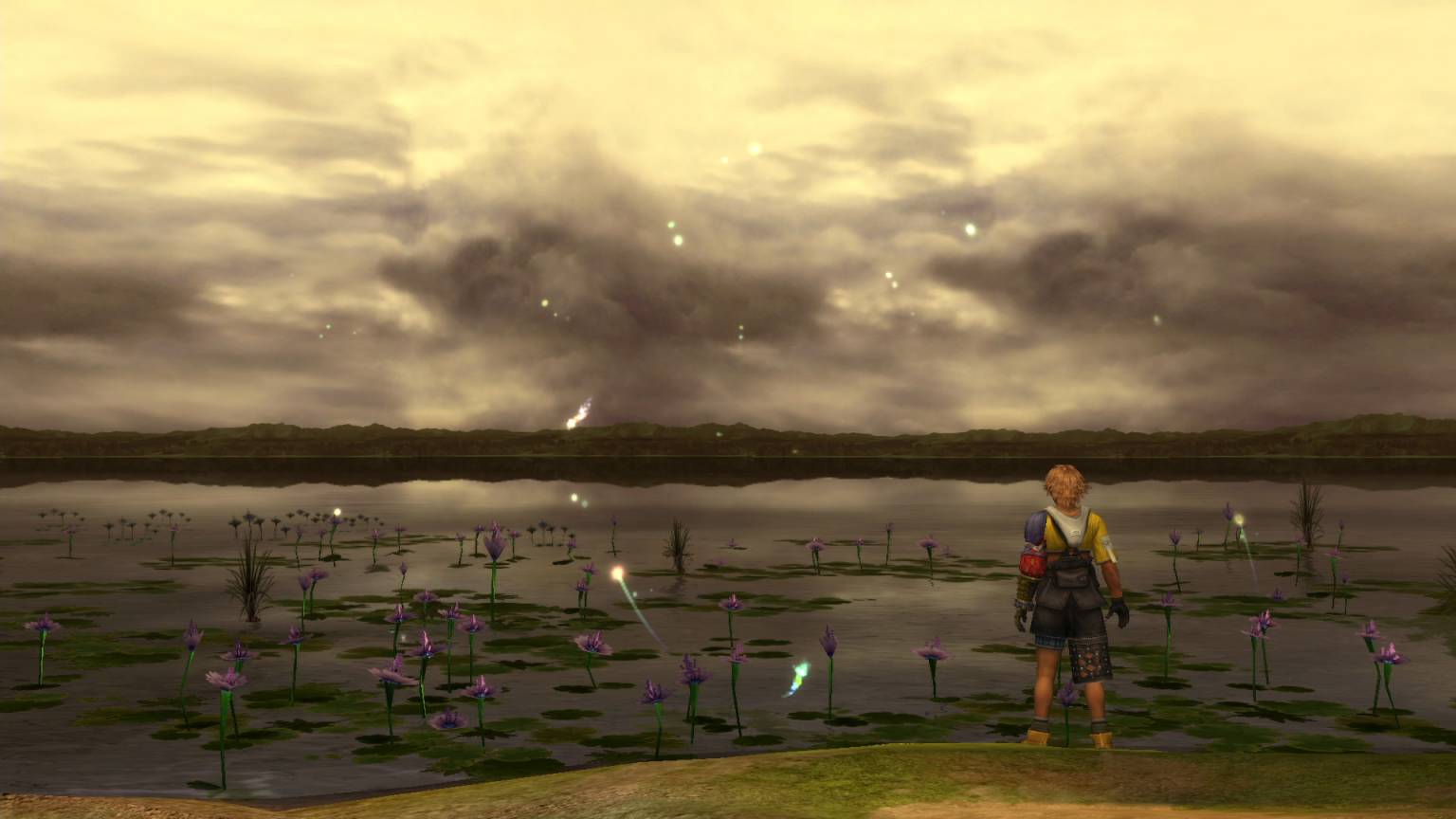 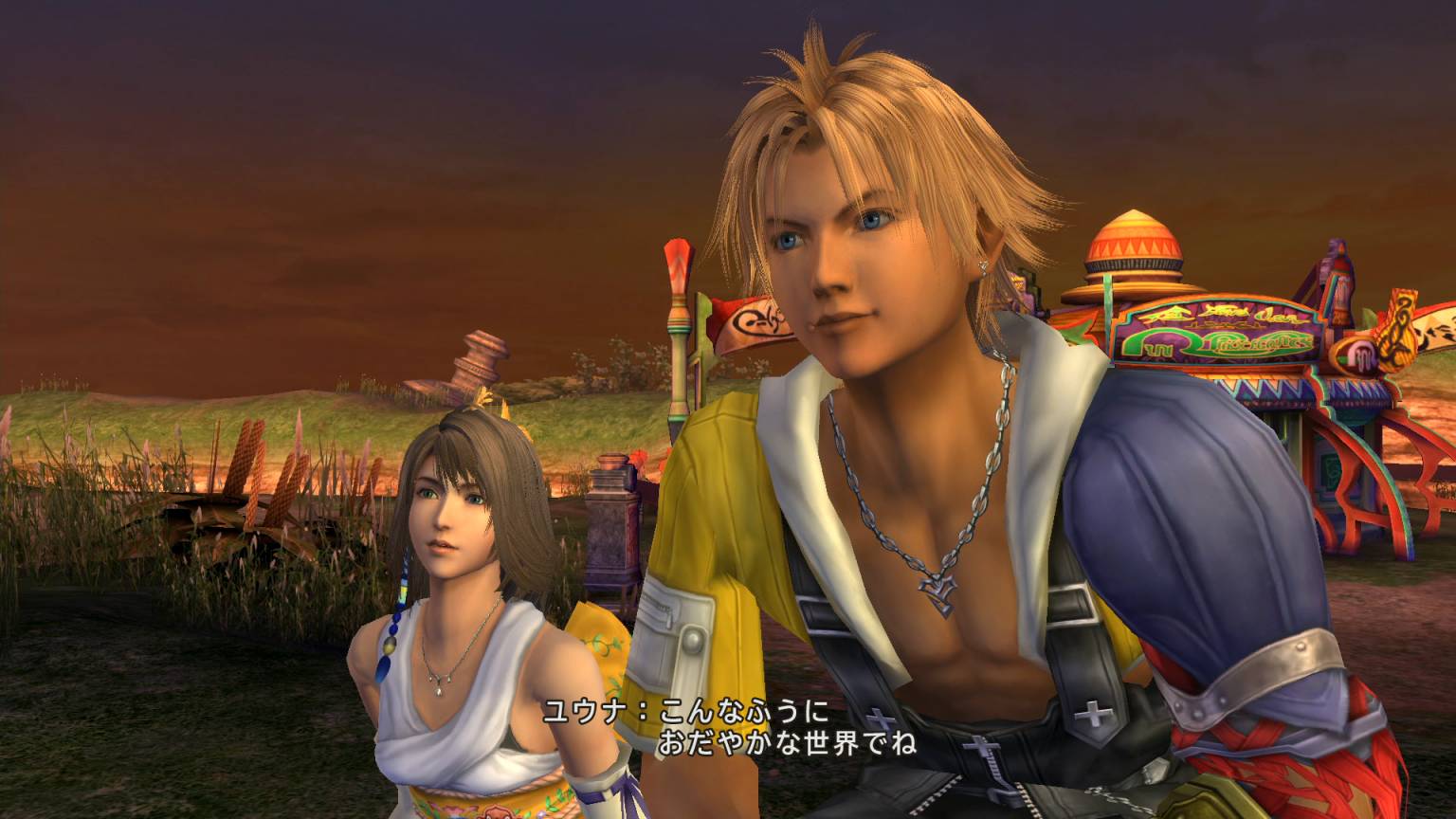 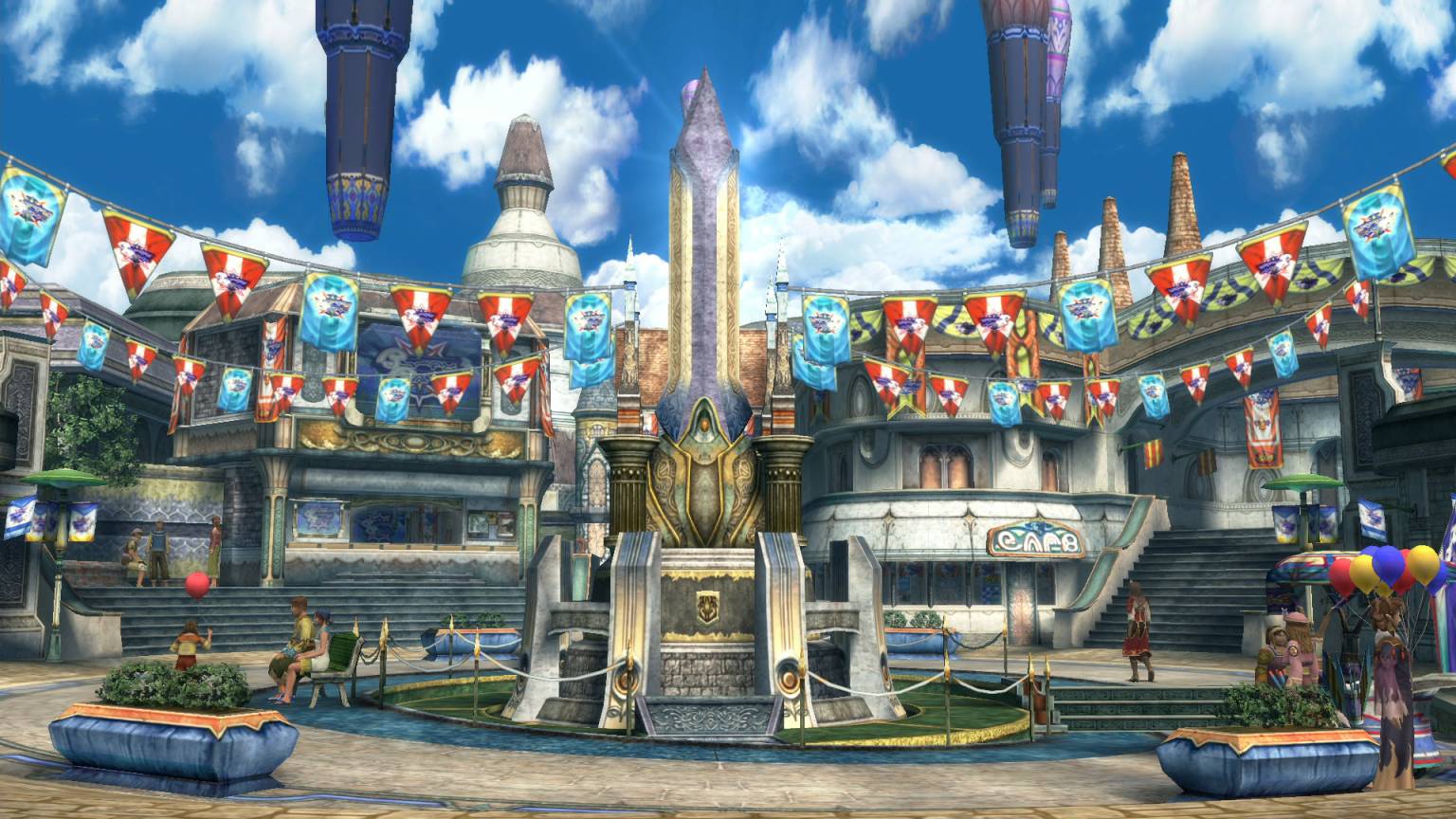 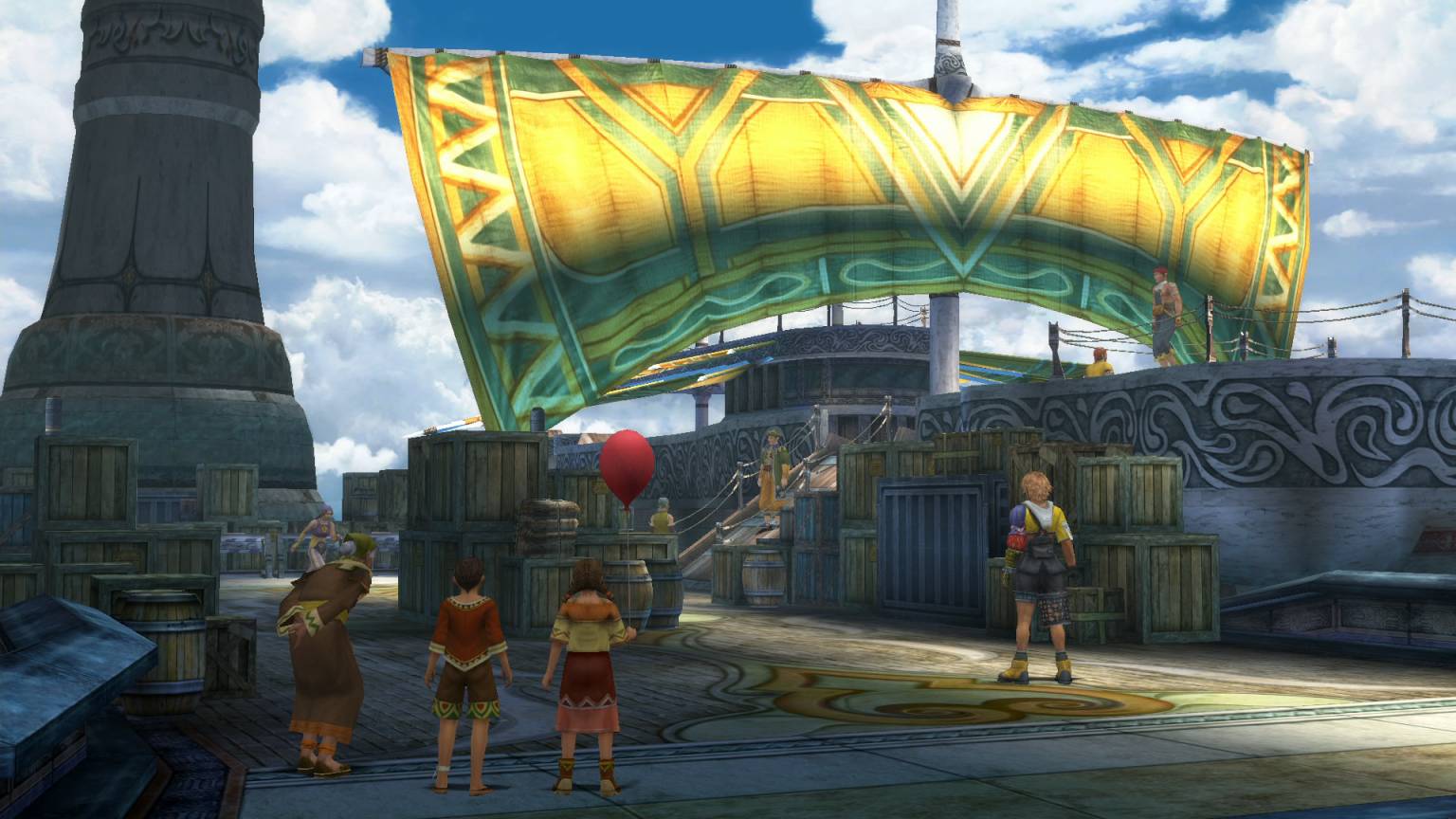 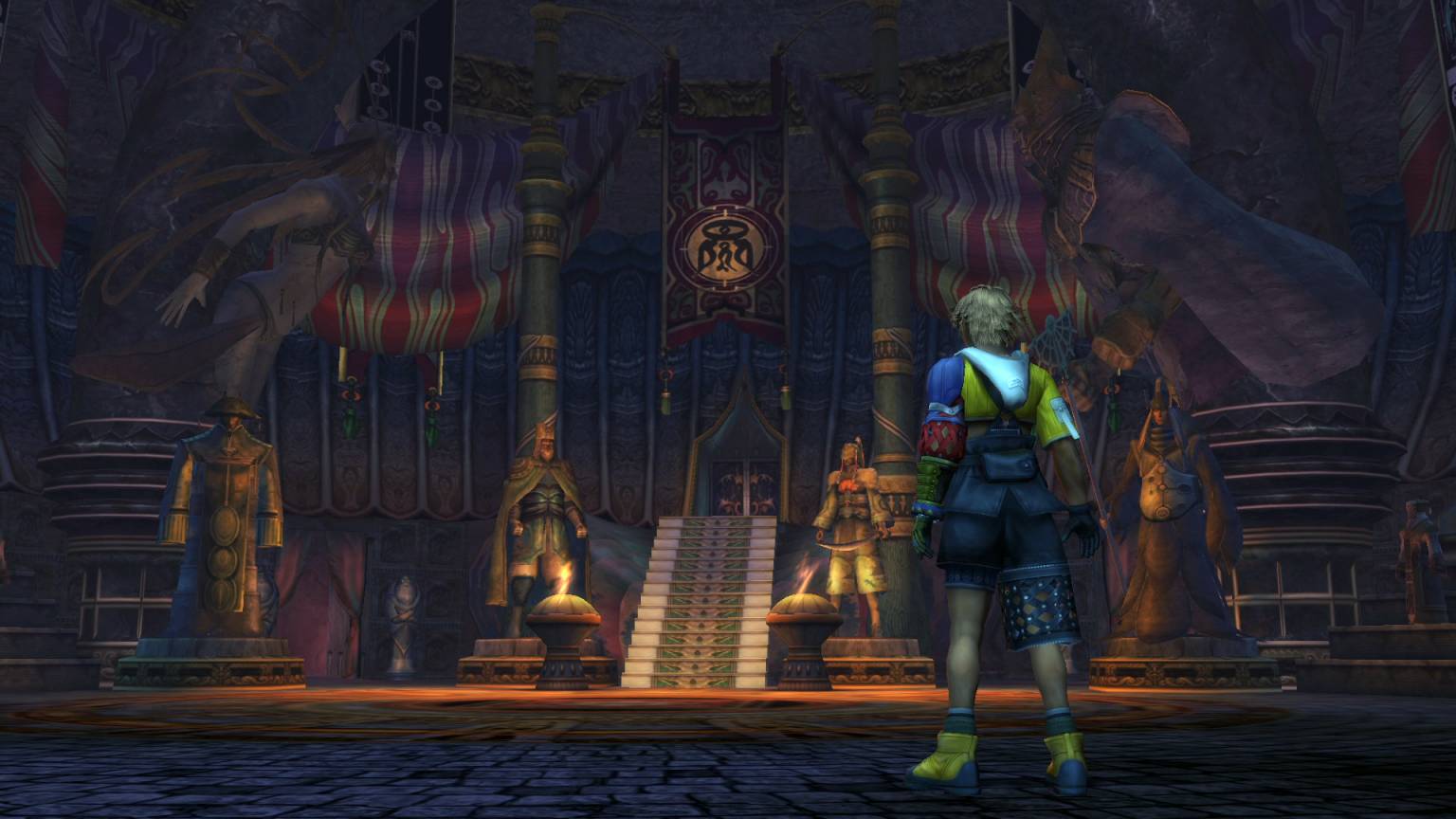 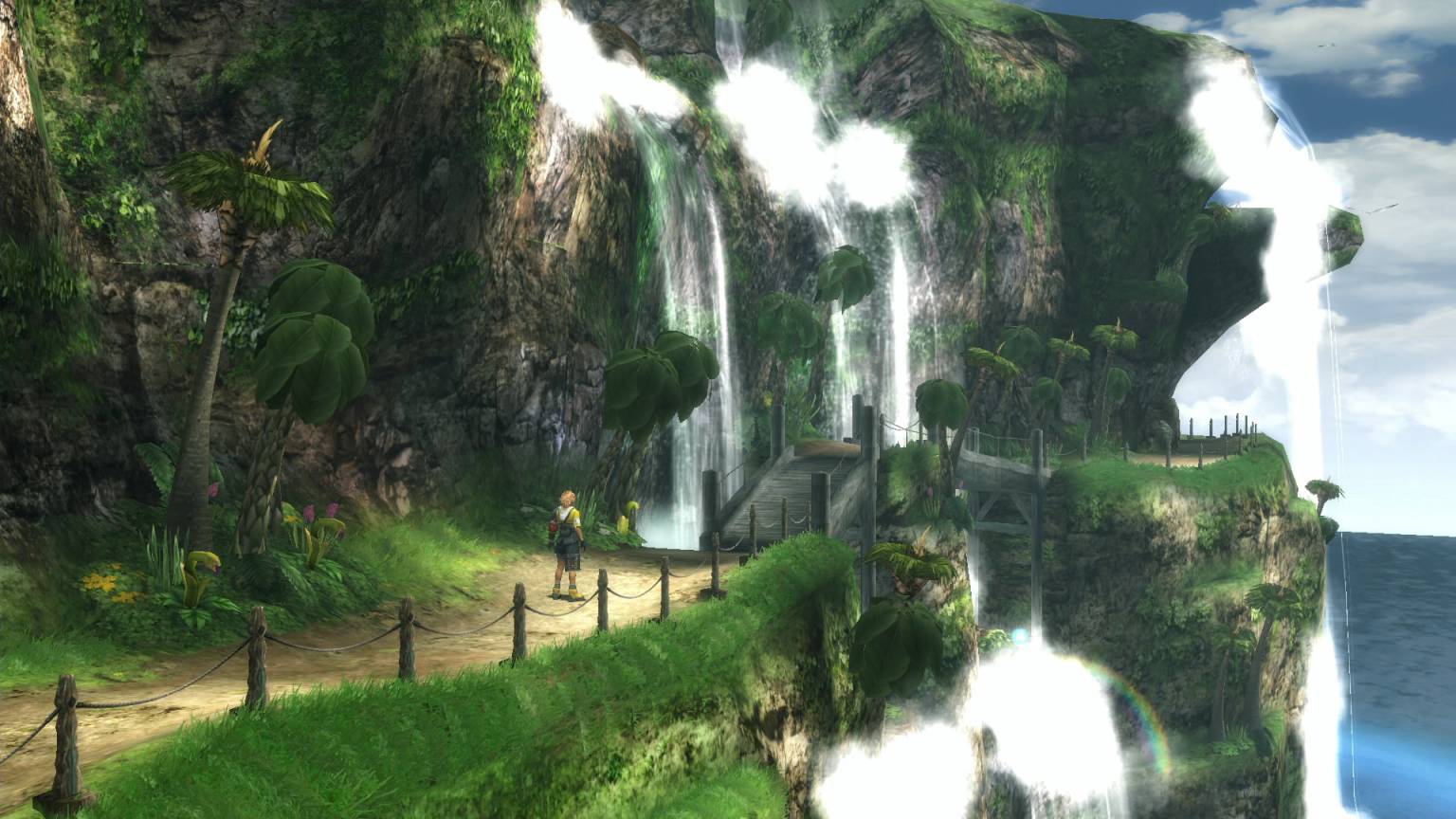 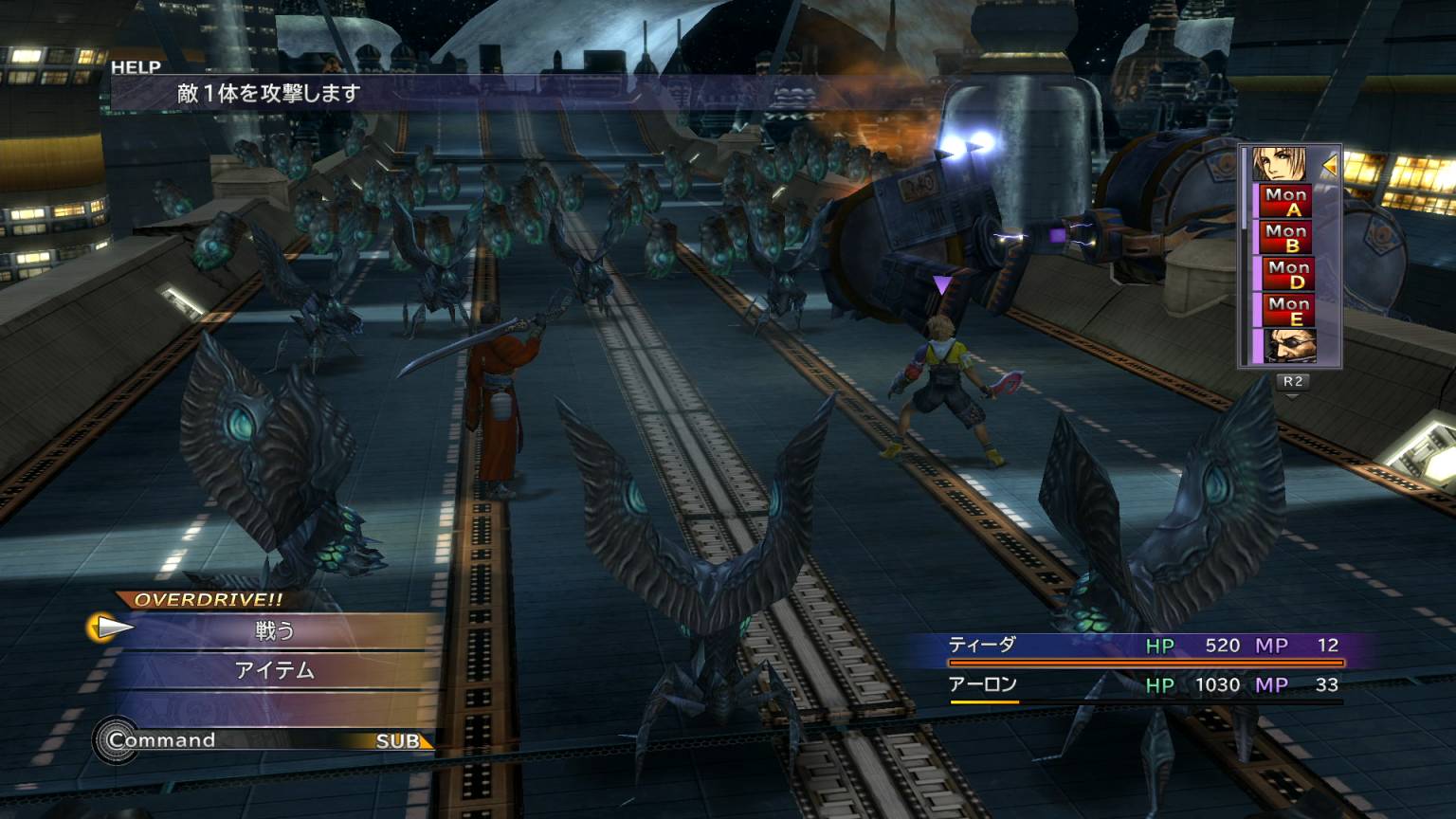 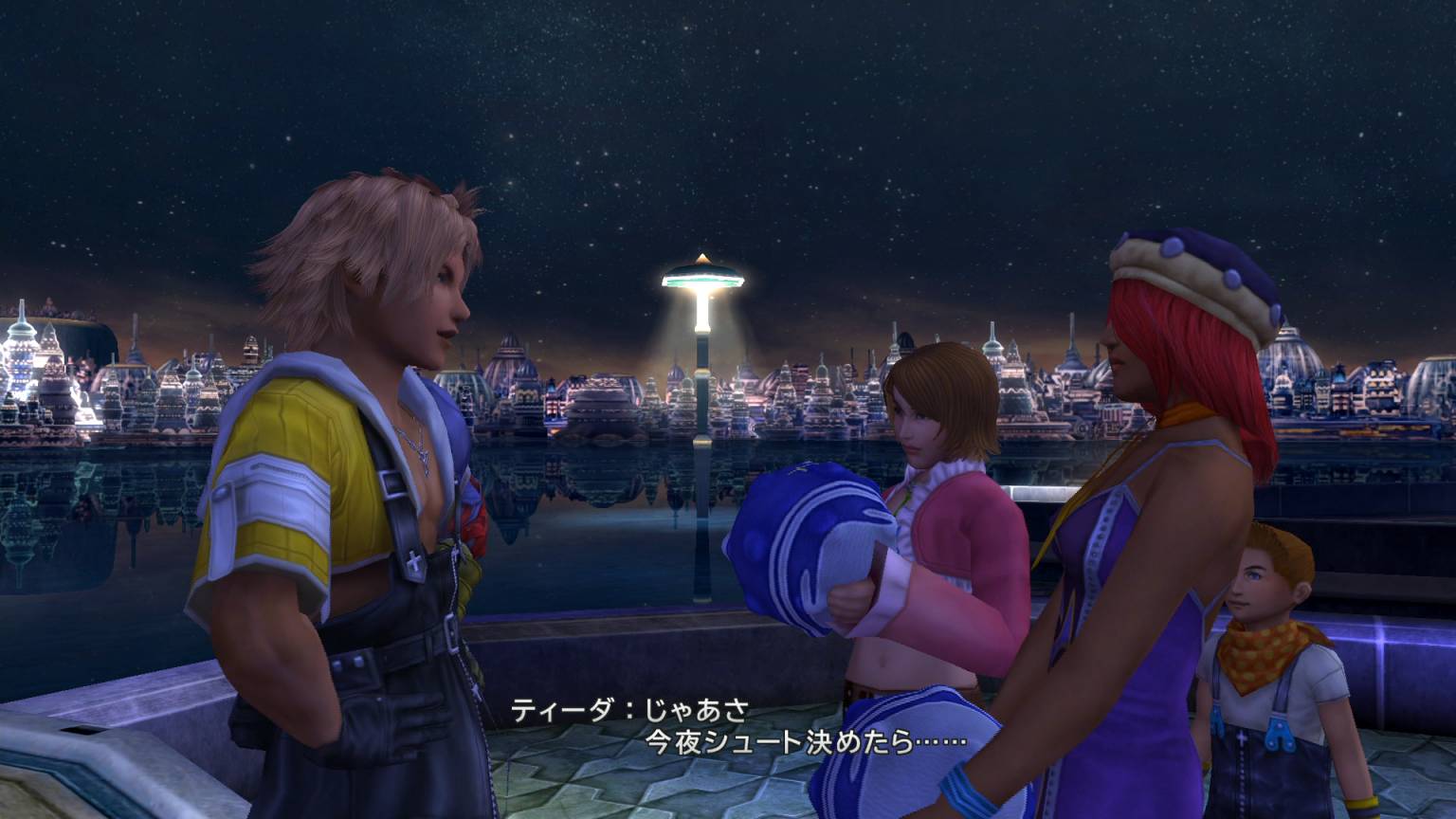 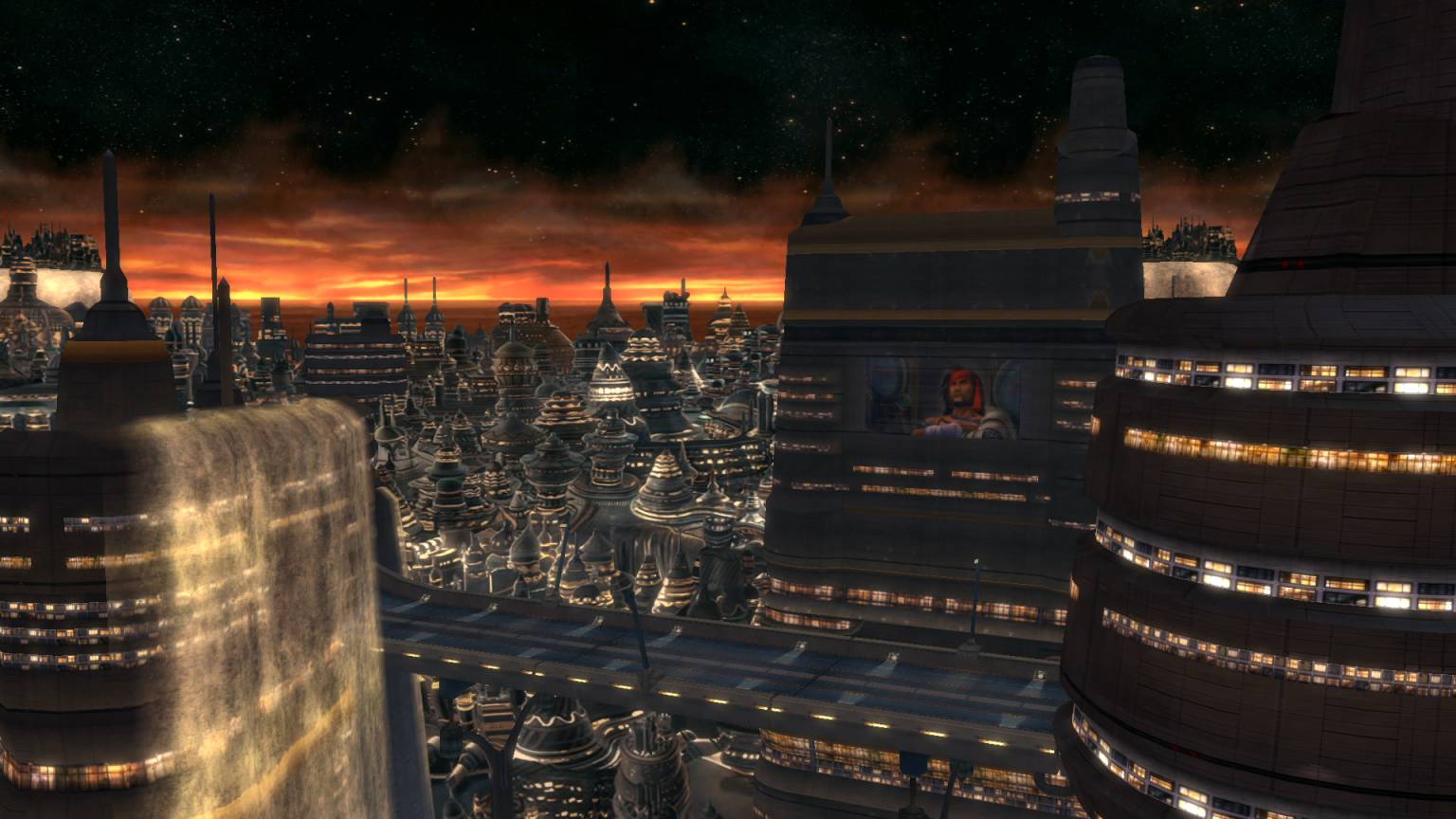 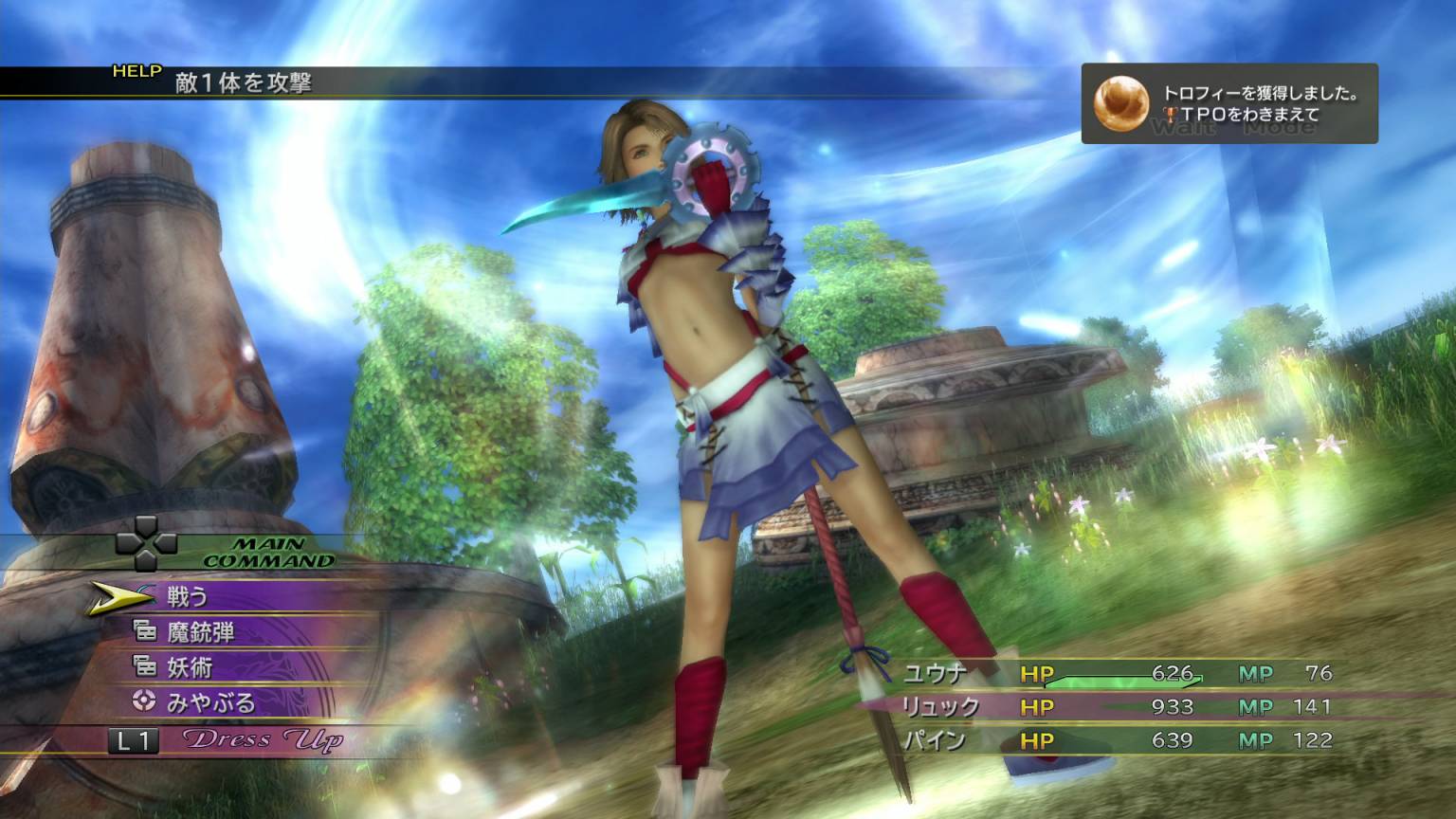 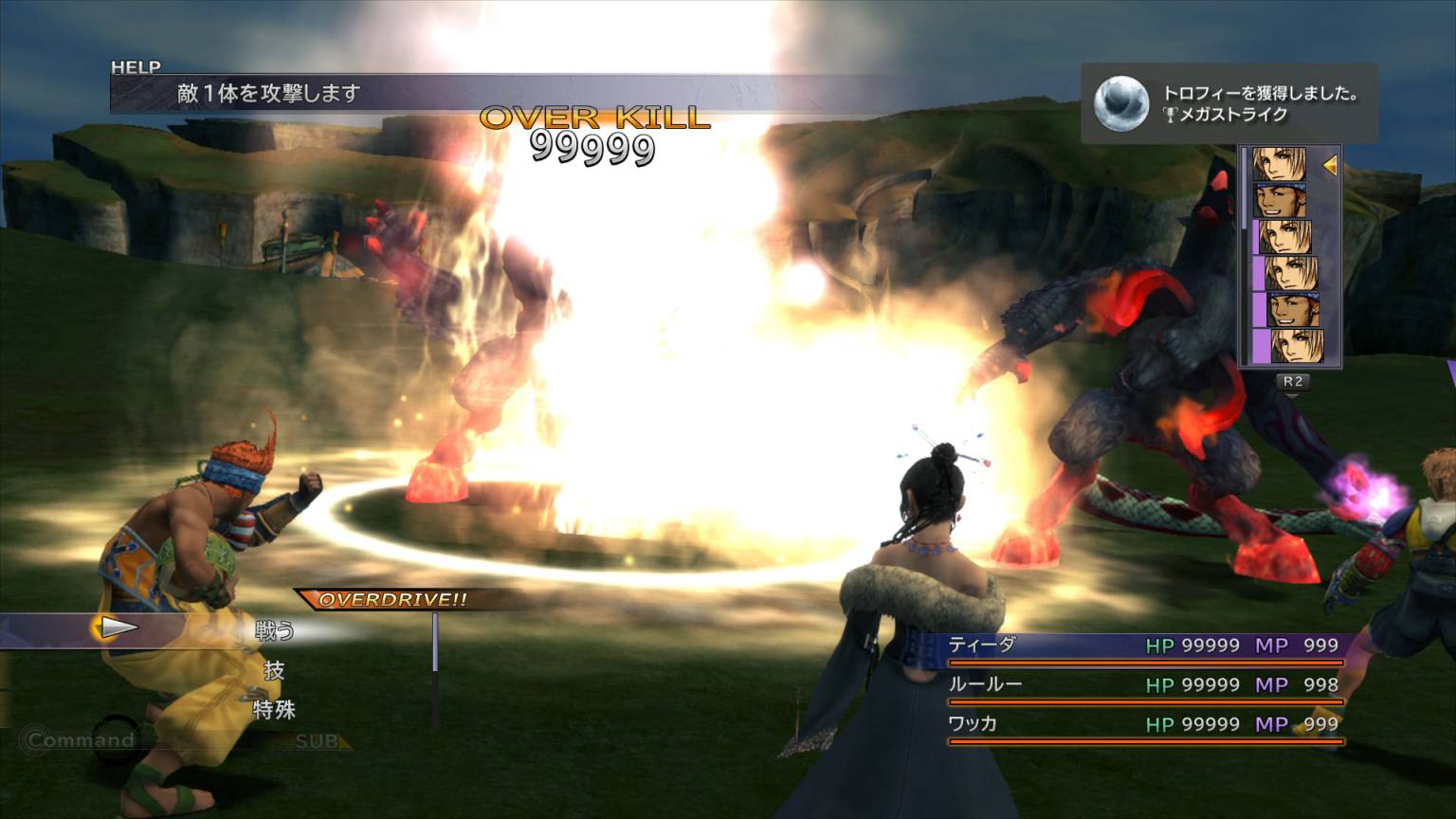 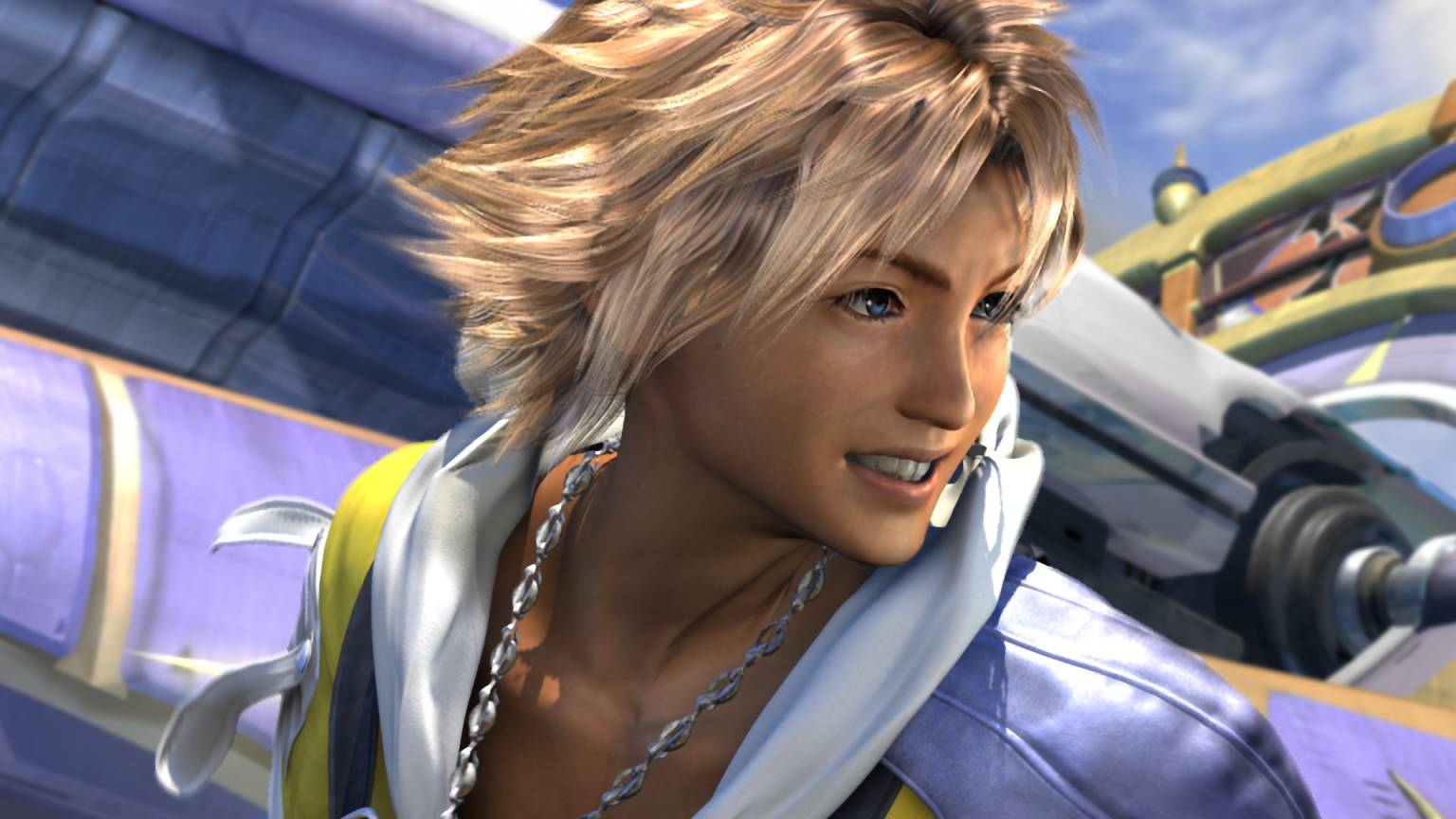 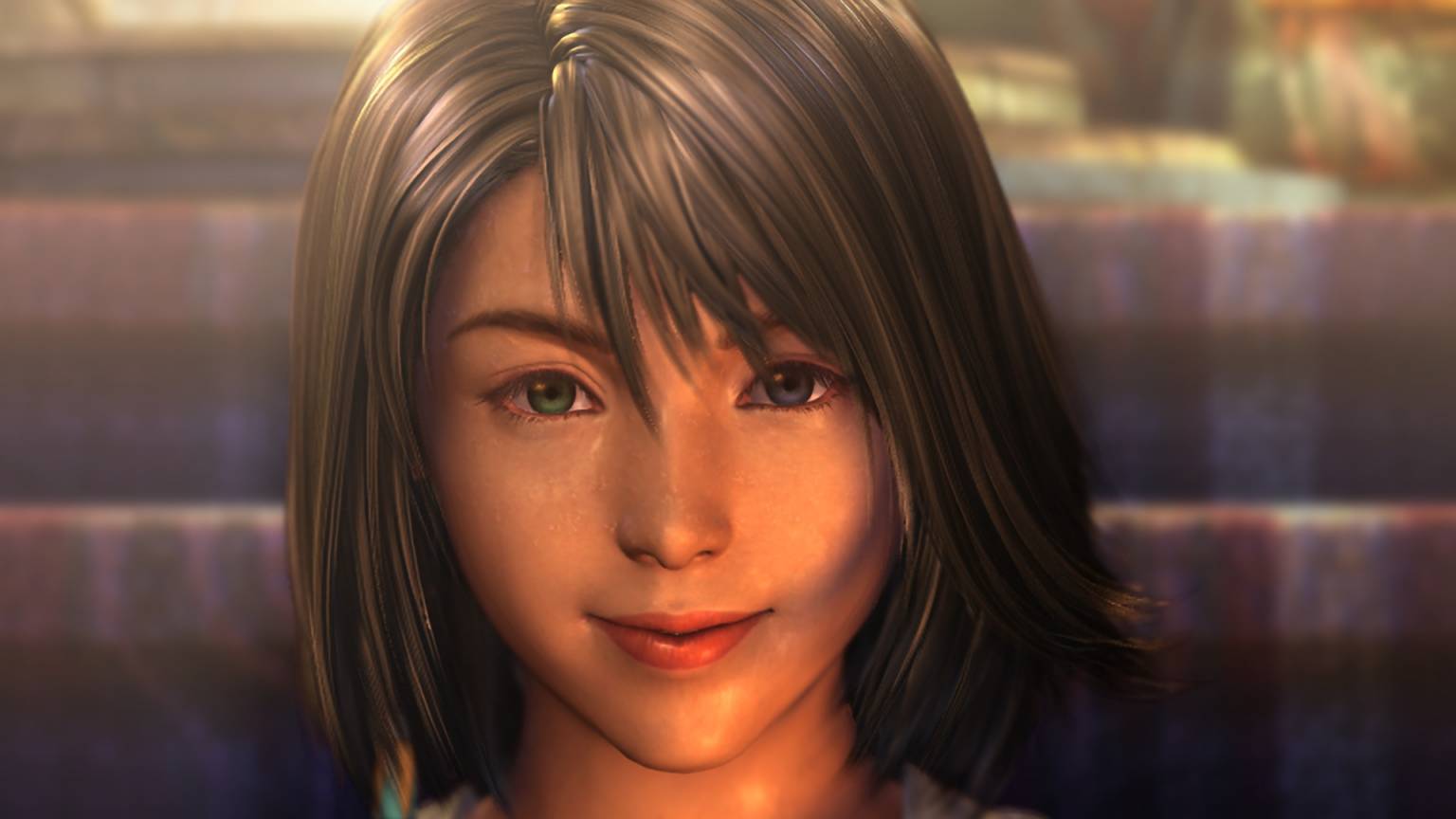 New Pokemon? Gotta catch all these screens, art and trailers