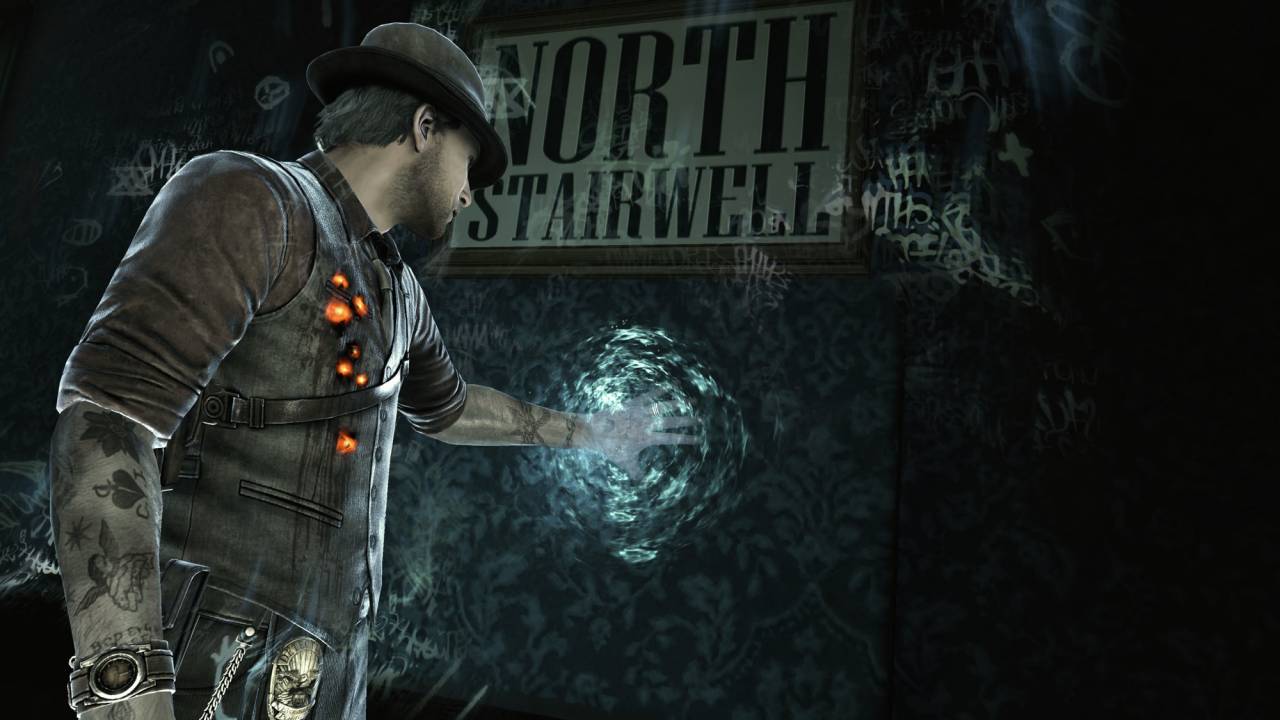 Here is an adventure game with a cool premise. You play the part of a detective who is trying to solve a murder. The catch? You’re a spirit now – trying to solve your own murder while battling off other demonic spirits along the way. It is a storyline that has made its way into a handful of movies, but could make for good gaming material.

Developed by Airtight Games and published by Square Enix, this is scheduled to release in both North America and Europe sometime next year for the PlayStation 3, PC and Xbox 360. Here is a quick look at some screens from the game. 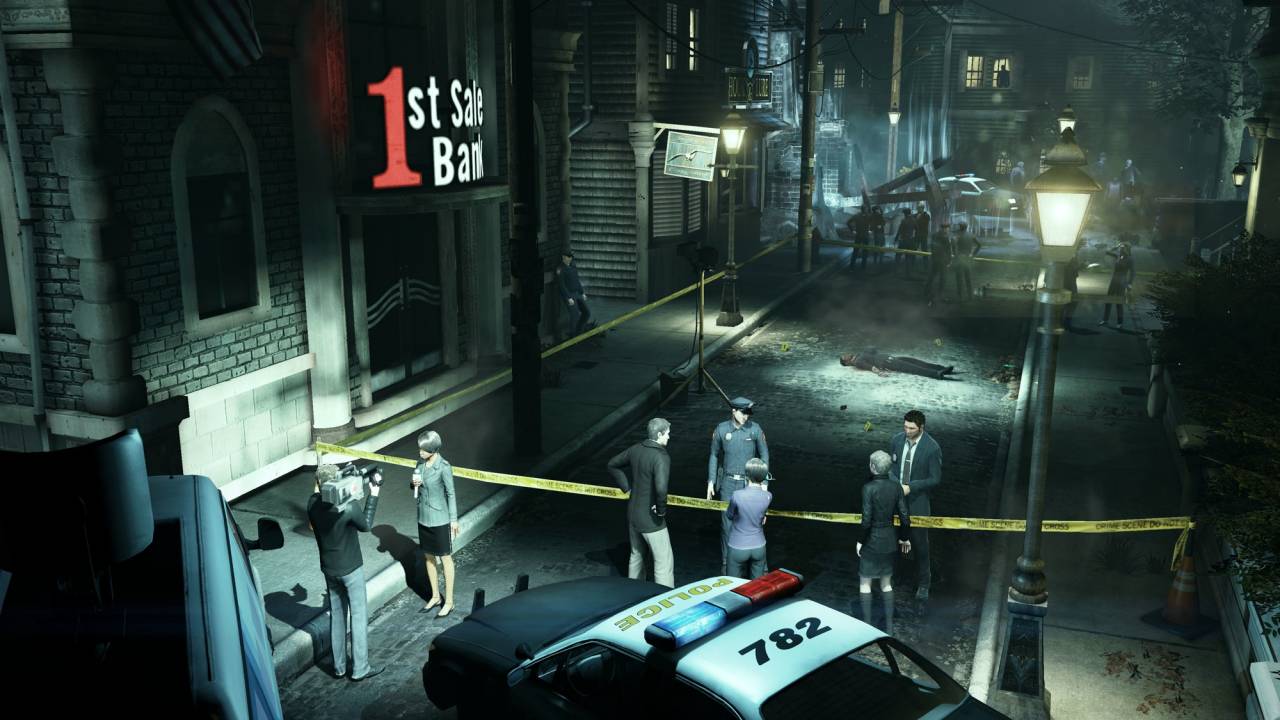 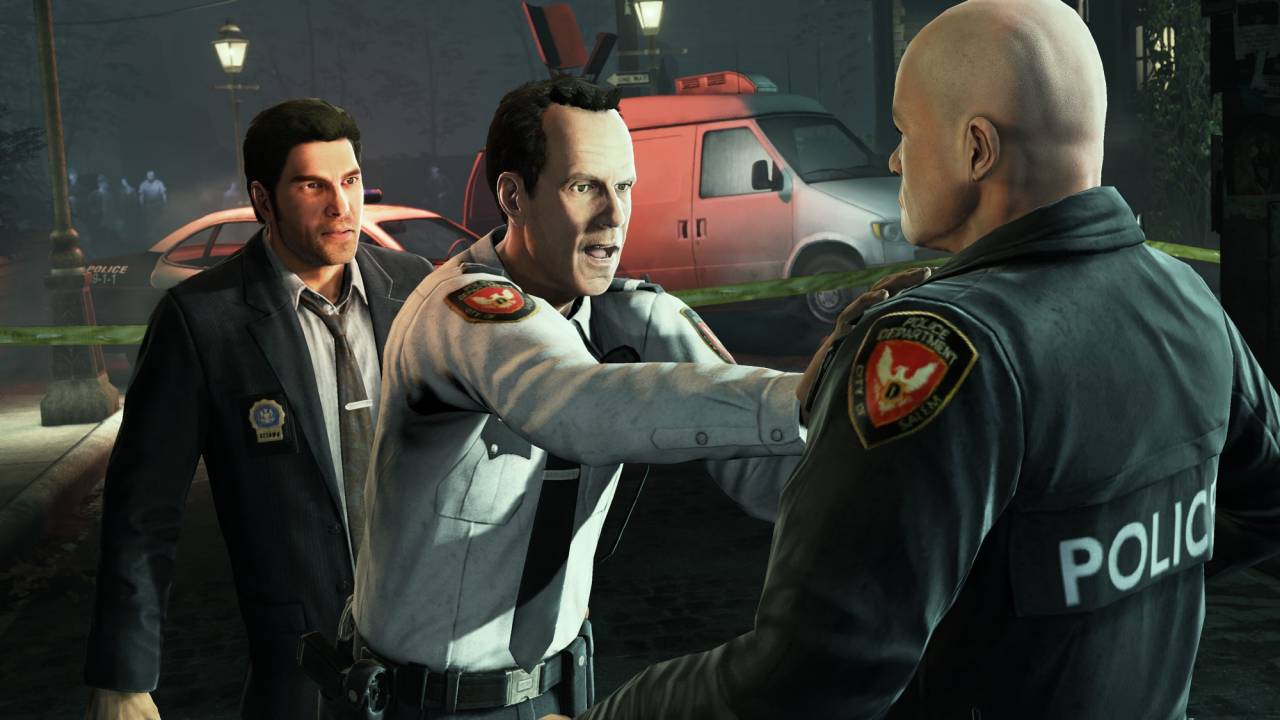 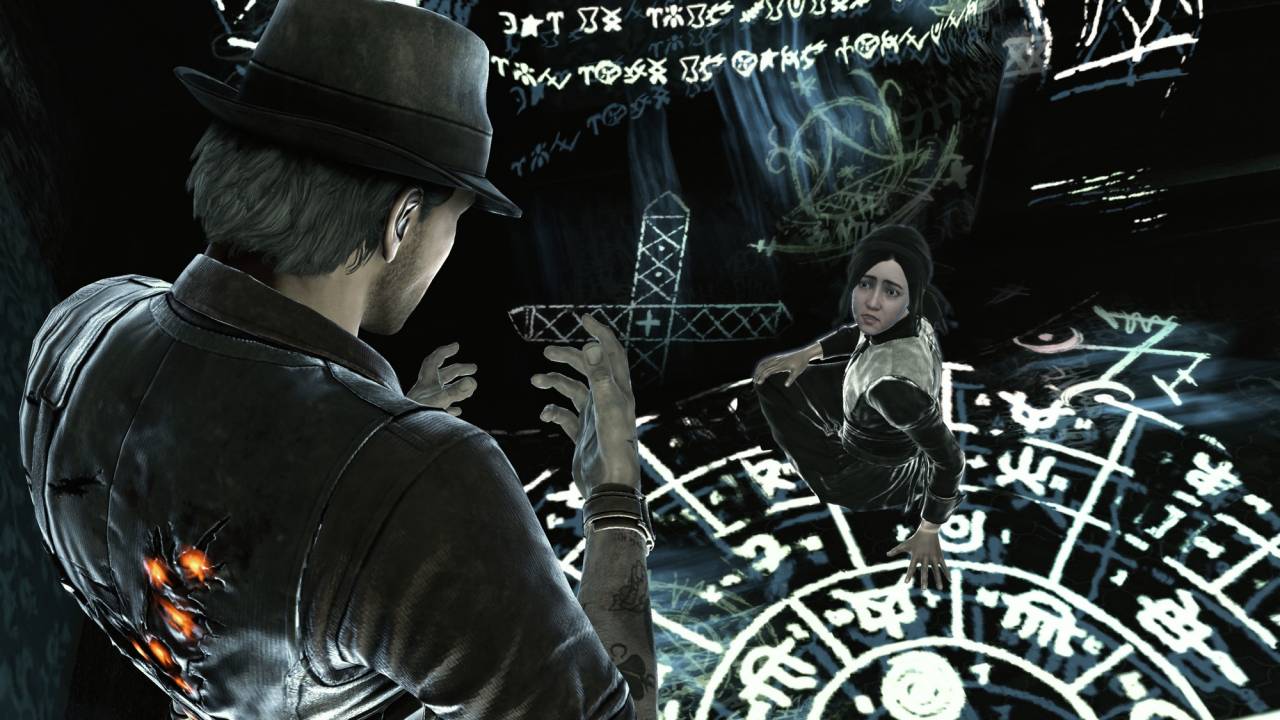 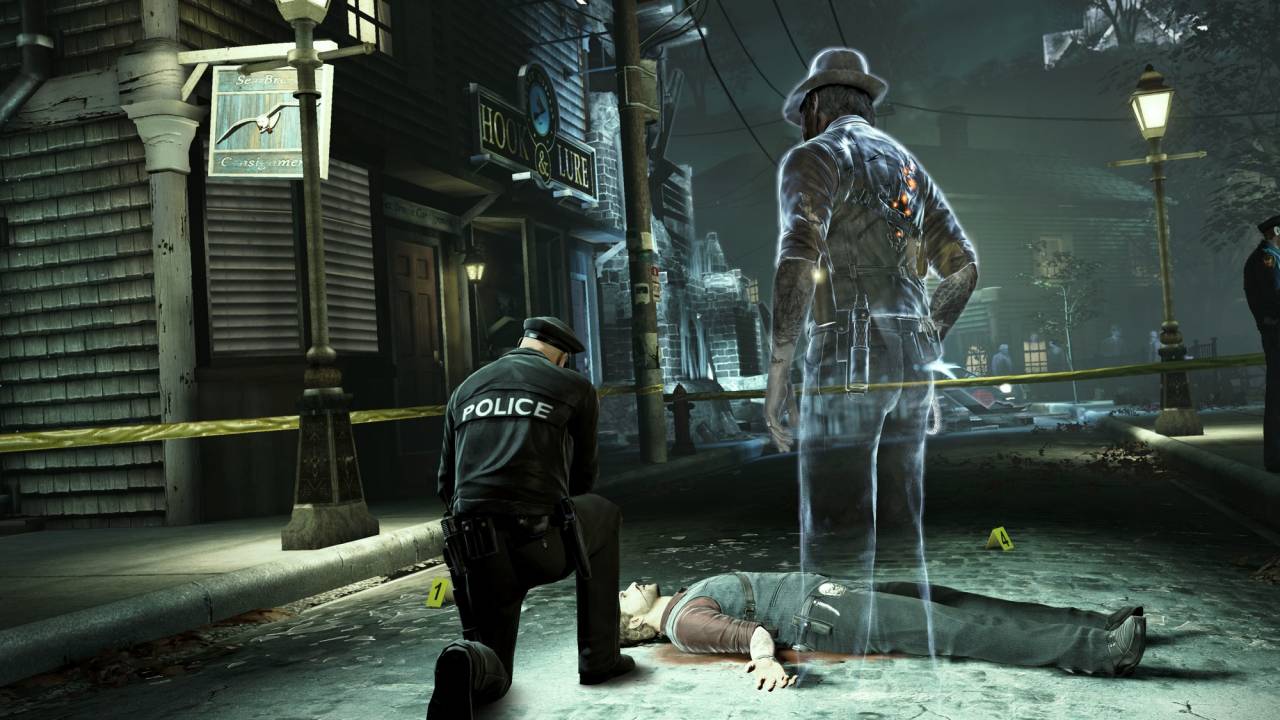 PlayStation 4 will be region free, let’s not underestimate this