I am a huge Magic fan. I play it every night with coworkers, my son and I have decks we play at home and I have purchased every release of Duels of the Planeswalkers, having tried it on PC, iPad, PS3 and 360. You could safely say I am familiar with the content.

Well now information has been  released on both the video game as well as the actual card game. Here goes (press release copied below): 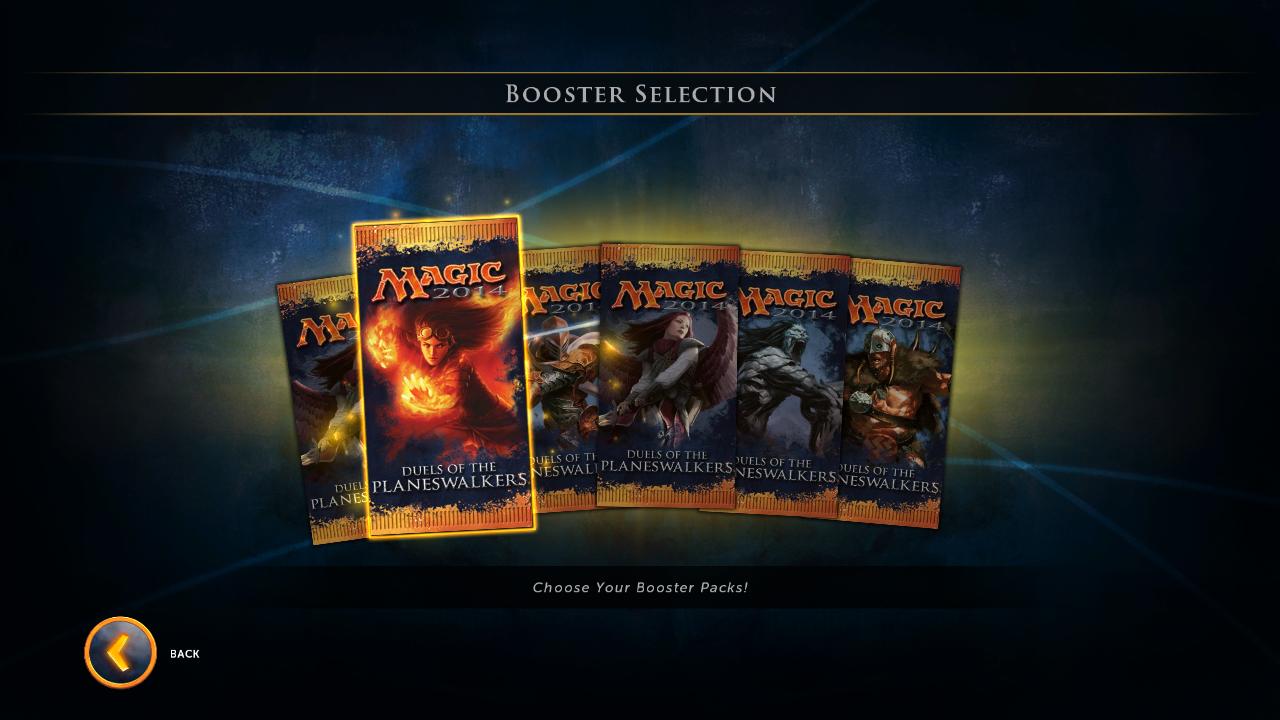 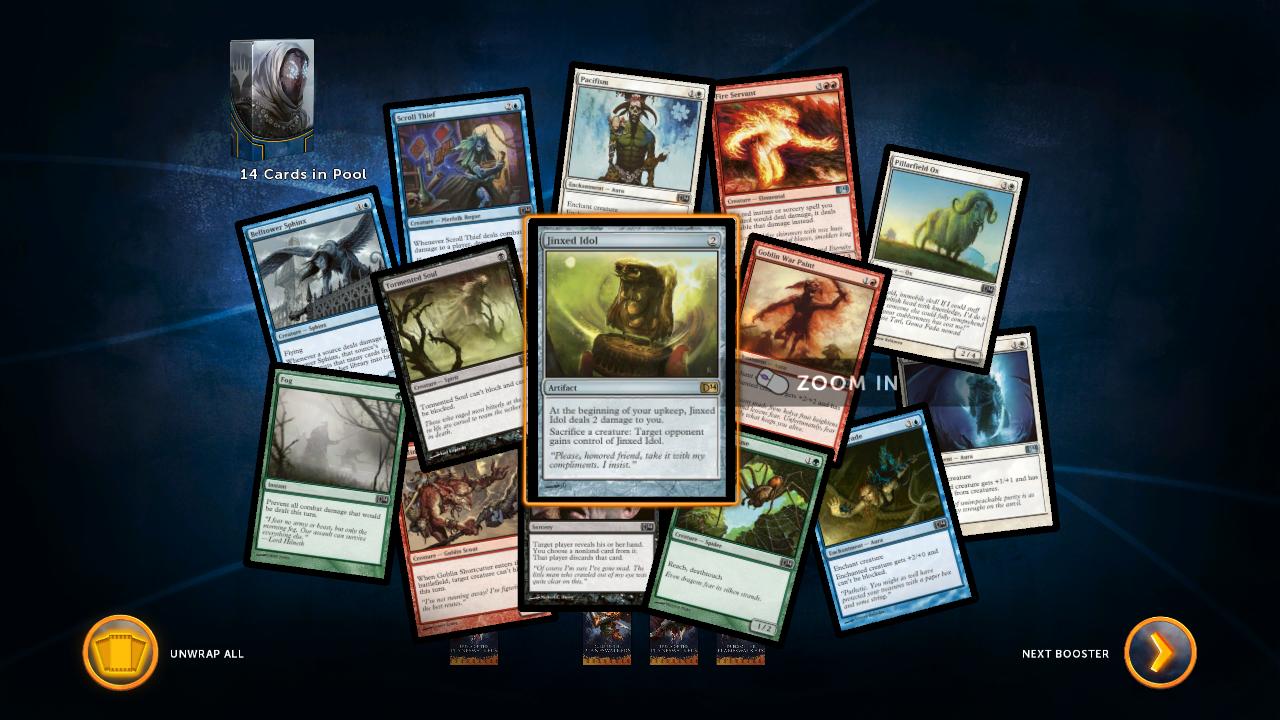 The addition of Sealed Play will allow players to open booster packs and build decks to play against the AI and other players. Each sealed pool is comprised of 84 cards, mimicking paper TCG booster packs. The PvE experience includes a six-deck ladder where players take on mono-colored Sealed decks each corresponding with a particular Planeswalker, and finally facing a ‘boss’ Sealed deck.
Another feature debuting in Magic 2014 is a new take on the popular Slivers creature type. A fan-favorite, new playable Slivers in Magic 2014 decks will include the following:
− Sliver Construct
− Predatory Sliver
− Groundshaker Sliver
− Megantic Sliver
− Blur Sliver
− Striking Sliver
− Thorncaster Sliver
− Battle Sliver
− Sentinel Sliver
− Bonescythe Sliver
In addition, Hive Stirrings, a sorcery that creates Sliver tokens, will also be included in Magic 2014. 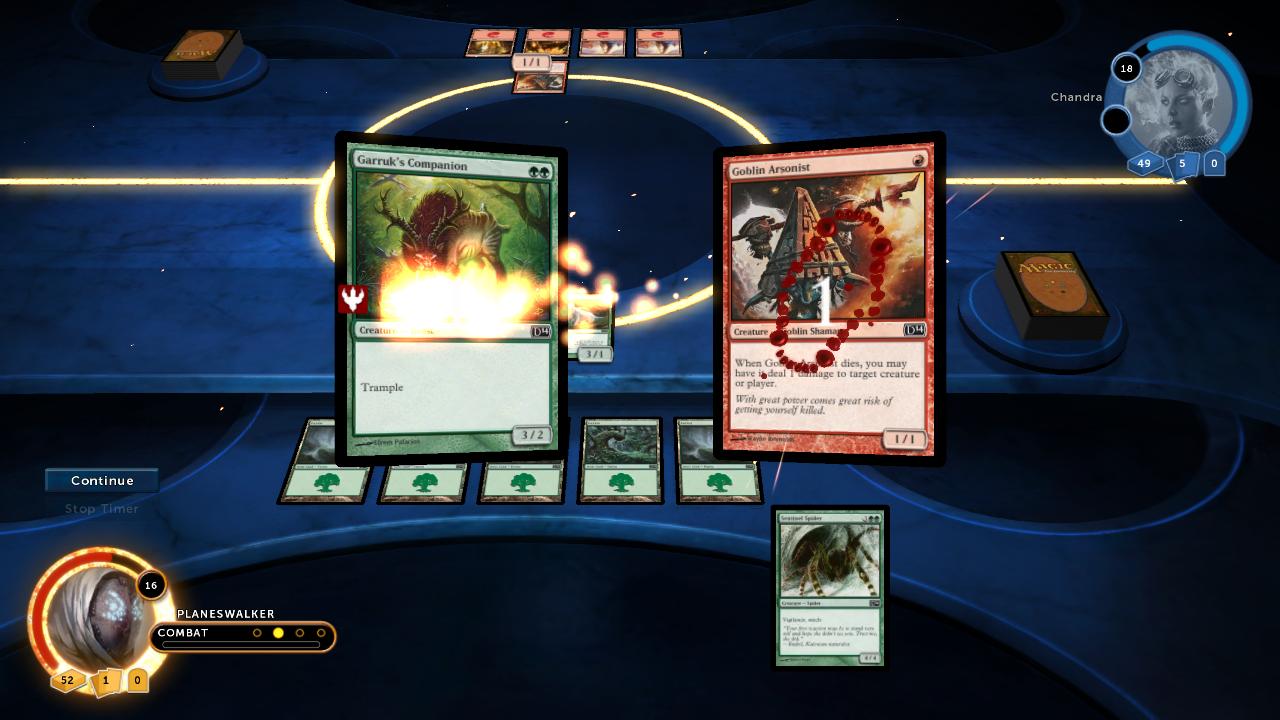 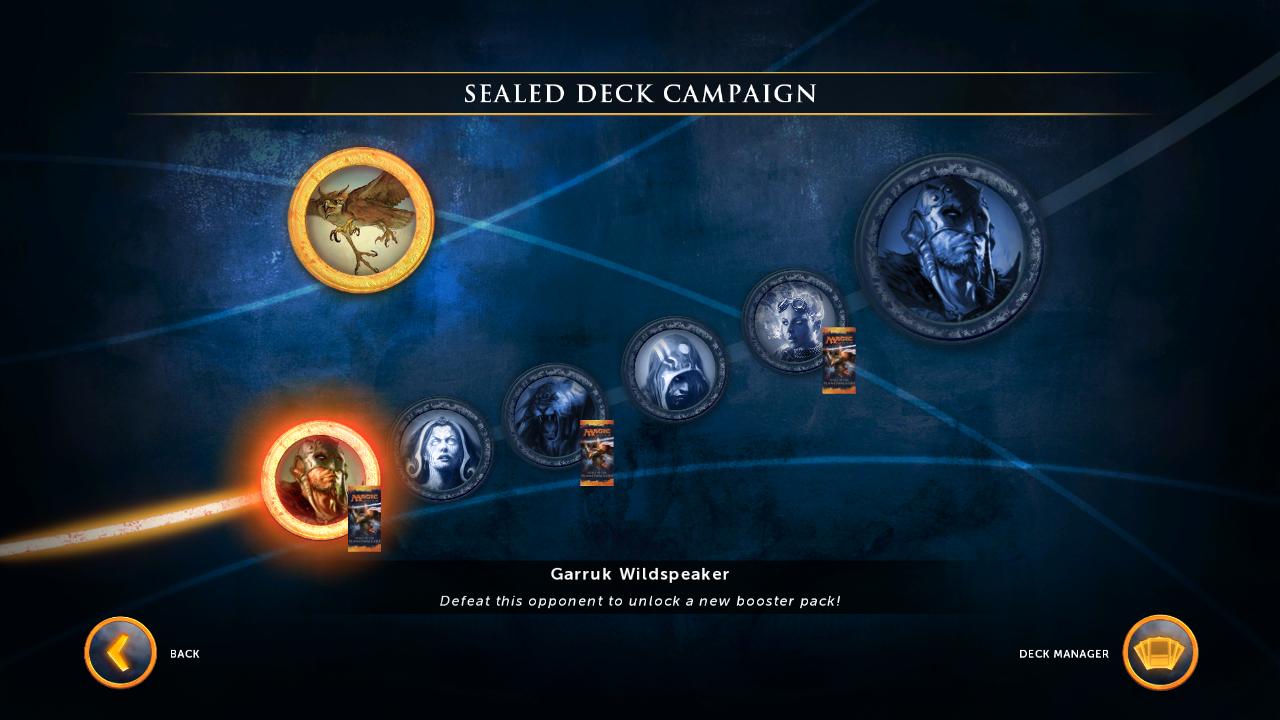 Lots to look forward to for Magic fans. Are you looking forward to the new card sets and video game? Personally I think the sealed deck style of game sounds very cool, and I remember the Slivers from back around the Tempest releases (they played off of one another as well as any ‘type’ of card in the Magic series in my opinion) very fondly. 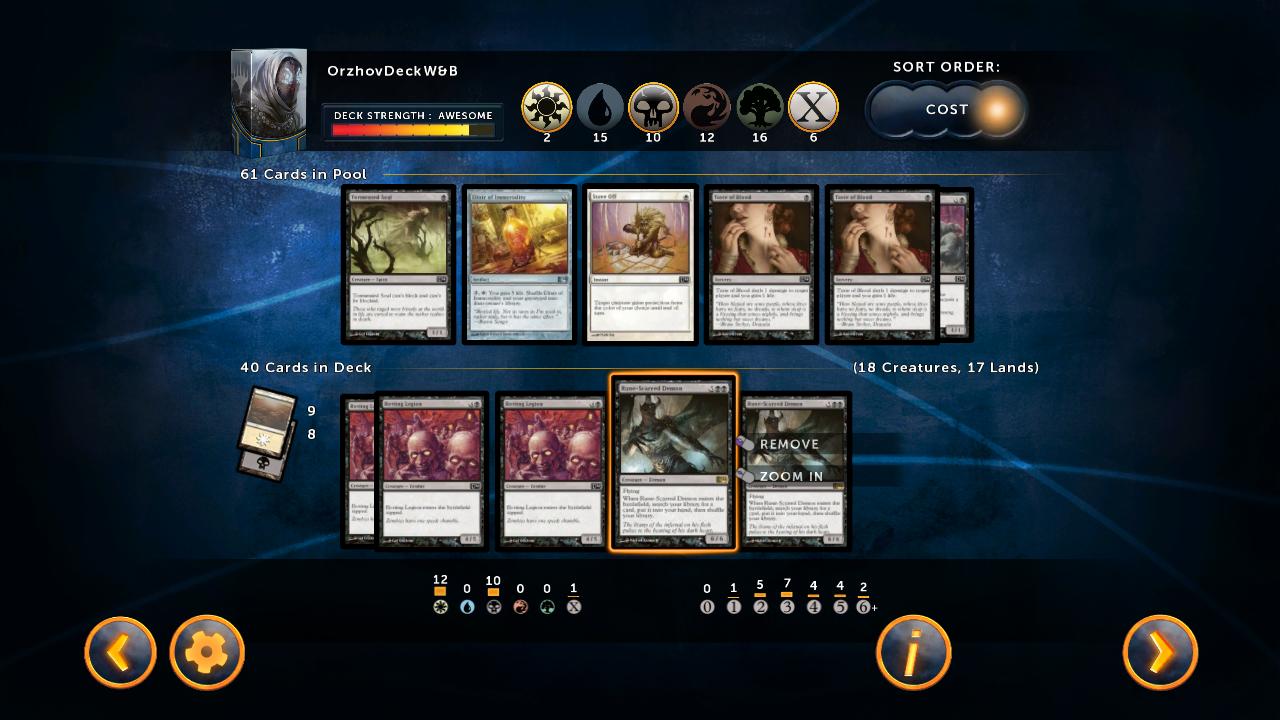