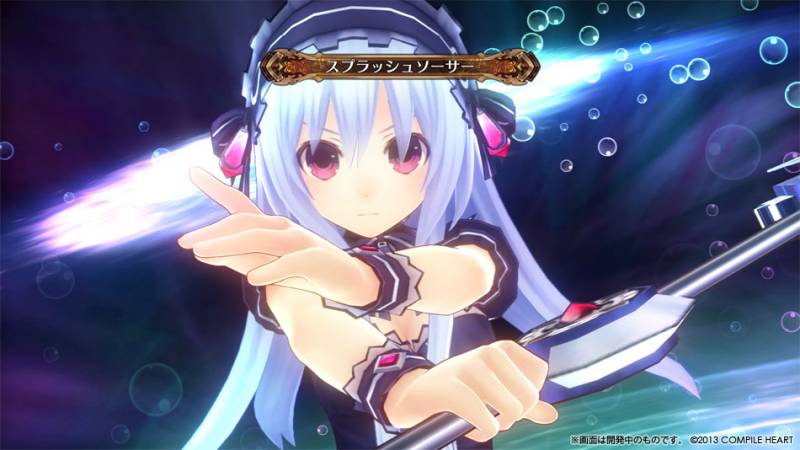 Last week I posted a bunch of very nice screenshots of the upcoming Fairy Fencer F game, and now we have a bit more information about the game itself.

The team working on the game has rounded out to include screenwriter Toshiki Inoue of titles like Dragon Ball Z and Death Note. Talent from the Neptunia series is being brought in for this title as well, including developers to hone the actual gaming engine and the character designer Tsunako.

Additionally, this title is slated for release on the PlayStation 3 in Japan on September 19th of this year. So far, it is all looking quite promising!

Friday 10s: Ten essential RPGs and JRPGs for serious gamers on the iPad