Valhalla Knights 3 from Marvelous AQL for the PlayStation Vita looks and sounds pretty good so far. 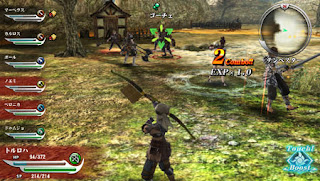 The game sounds like a lot will be going on and these screenshots seem to support that notion. The number ‘seven’ will appear a lot as battles take place with up to seven versus seven characters, and there are also seven races and classes as well. The touch/boost button in the lower right looks to be taking use of the touch screen, and I find myself wondering if the touch screen will be used to tap on life bars along the left to switch quickly during combat as well. The release for this action RPG is set for later this year. 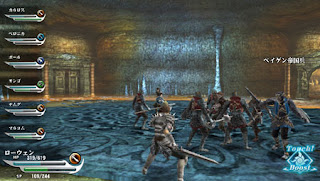 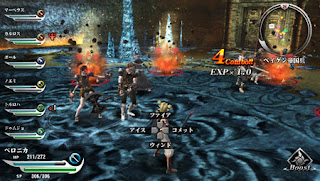 Friday 10s: Ten reasons the PlayStation 3 is the best console ever