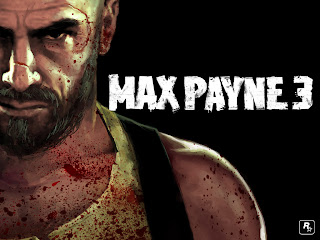 Two more stories over at Games Industry paint a less-than-rosy picture about the health of the games industry.

Take-Two has reported losses of $110 million thanks to less-than-stellar sales for Max Payne 3 (3 million copies – yes, that is a low number of sales for an AAA-title) and Spec Ops: The Line.

EA, meanwhile, was in the black, but not as much as last year. For its Q1 sales fell from $999 million this time last year to $955 million. Profit was also $20 million lower.

Sadly for EA its Star Wars MMO has failed to ignite the market. The publisher has admitted there’s less than a million subscribers to the game, and for such a massive franchise, developed by such an impressive company as Bioware, that number is an embarrassing failure.

This is despite a massive increase of $110 million in digital sales. There’s consistency in these numbers if you look at both Take-Two and EA’s performance. Take-Two’s losses have dropped almost exactly as much as EA’s profit would have if EA wasn’t propped up by digital content. Take-Two doesn’t push digital nearly as hard as EA.

What does that mean? The retail market for games has dropped a massive amount for everyone. Those that aren’t compensating with digital sales are seeing the bottom of their profitability fall out underneath them.