Remember Me has been announced by Capcom and Developed by Dontnod Entertainment for the PlayStation 3, Xbox 360 and PC.  This game is set in the future, 2084.  The Inception-like concept places you in the role of woman who can alter and steal the memories of other people. 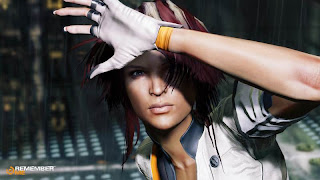 Currently this action/adventure title is slated for release in Europe, North America and Japan in May of 2013. 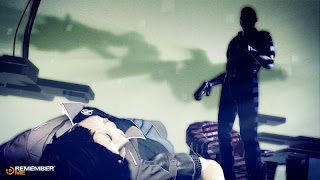 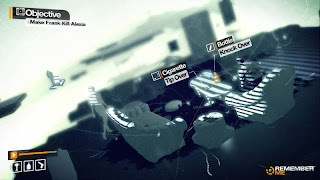 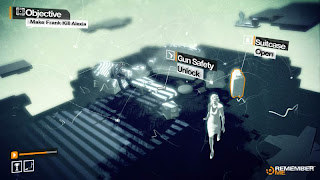 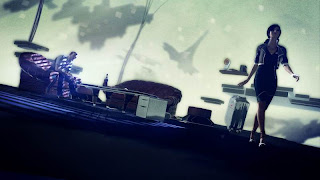 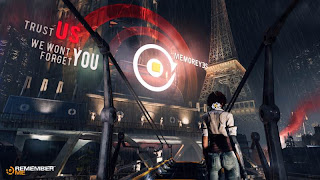 And a couple of trailers as well: