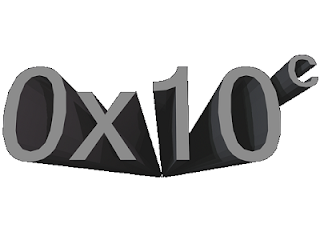 Markus ‘Notch’ Persson is one of those indie success stories. Minecraft was a bigger hit than perhaps anyone expected it would be.

And now his next project, 0x10c, has been formally announced. It’s going with the space theme this time, and its newly launched website shows off some of the features to expect from the game:

Interestingly that last point suggests something almost MMO-like. Persson indeed hasn’t ruled out a monthly fee as a payment structure for this new game.