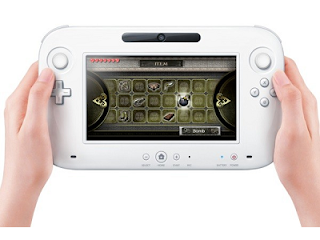 Perhaps not is the answer. Perhaps reflecting how disappointed “core” gamers were with the Nintendo Wii, there appears to be some skepticism out there amongst our readers on whether Nintendo can deliver this time around.

Just 20 per cent of the people who responded to the poll said they were planning on getting a Wii U at launch. 30 per cent are going to wait and see how it turns out first before making any decisions.

12 per cent are planning on getting one, but way down the track; the next gen PlayStation or Xbox will be be their next console purchase, and 37 per cent claimed they will never get one.

Fingers crossed for Nintendo it can turn those numbers around! Thanks for voting in the poll, and be sure to vote in our next one: “Which gaming hardware will be your main one in 2012?”