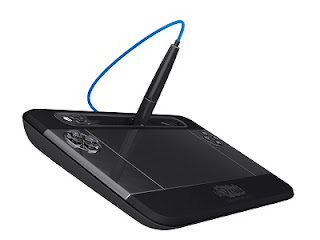 Here’s some unfortunate news for THQ – it’s greatly revising down its revenue outlook thanks to a complete lack of demand for HD uDraw tablets.

Precisely, it’s anticipating 25 per cent less revenue than it had previously thanks to the failure of the devices to perform in the market. That’s a dramatic change from its previous expectation that it would be the best quarter ever.

The great irony here is that while the original Wii uDraw was a success, it was a pretty poor product. THQ gets it right the second time around and it sells poorly.

C’mon people, go get this and get creative.

Miyamoto to step down a few pegs at Nintendo

XBLA slows down for the holidays