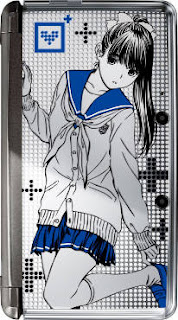 Love Plus on the Nintendo DS was a strange kind of game. It was a dating game yes, but at the same time it had a great deal of class and style that separated it from the usual games in the genre.

Indeed, the game was demonstrated at an interactive art exhibition that I attended while I was at Japan a couple of years back.

It was financially successful too, which naturally means a 3DS sequel (and let’s face it, 3D virtual girlfriends > 2D virtual girlfriends). As excitement (in Japan) ramps up for the game, Konami has shown off the special 3DS consoles that will be released with the game.

They’re stunning, with brilliant use of colour. They’re not consoles you’d play in public necessarily, but for those who understand what Love Plus is all about, this is a collectors item worth owning.

Naturally this will only ever be released in Japan, so get importing. 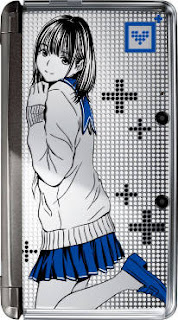 Get your full game guide for Animal Puzzle Adventure here!