Eidos Interactive was riding high. Through the early part of 2000-2010 it was producing hit franchise after hit franchise. Tomb Raider, Timesplitters, Theif, Hitman and Deus Ex to name a few. This UK publisher was one of the real forces to reckon with.

Then things went awry. Those hit properties such as Tomb Raider, Thief and Hitman started to lose relevance. New releases in those critical franchises started to show a lack of financial backing. In short, Eidos got cheap.

It was very nearly the end of the publisher, before Square Enix stepped in and acquired the company in 2009. You could assume that the acquisition was made for the IPs more than the developers, but to its credit, Square Enix has left much of what made Eidos great intact. And now? It’s probably the best thing the publisher ever did. 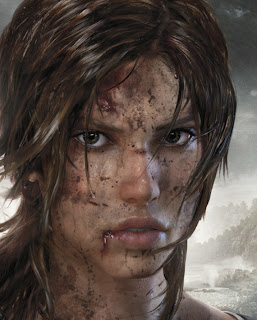 Though I still argue that the state of the Japanese games industry isn’t as dire as its detractors would have you believe, it is true that Japanese publishers are struggling mightily for relevance in a gaming world dominated by two complete polar opposites; the big blockbuster, Michael Bay-style blow-em-ups, and the tiny indie titles that pop up on PC and mobile phones, and turn the indies into big companies.

That hasn’t stopped the larger publishers from trying to find an in to the very lucrative western market. Tecmo Koei has set up studios in Canada and Singapore to come up with ideas that will appeal to local audiences more than stuff based on ancient Chinese and Japanese history. Capcom is outsourcing many of its valuable IPs to western developers. Namco Bandai has invested heavily on finding the next $0.99 iPhone megahit. 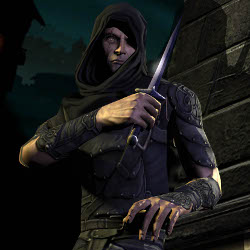 And yet Square Enix, in acquiring a failing western publisher, has been the most successful of all. Eidos, properties, suddenly finding massive capital injections, have been able to modernise themselves almost overnight. The upcoming Tomb Raider is the most obvious example, but Deus Ex will no doubt be a bestseller thanks to its stellar production values, and we can on salivate on how awesome new new Theif and Hitman games will be.

Square Enix took a risk with Eidos, hoping that it could use the talent in there that was struggling financially to be able to use the extra money to modernise some potentially very valuable properties. It worked. Eidos would have to be the best performing part of Square’s business outside of Japan now, and deservedly so.

So… how’s about a new Soul Reaver game, then?

Is anyone else impressed with how Square Enix has handled its new Eidos business? Are you happy with the directions that Eidos is taking its key franchises under Square Enix? Let us know!