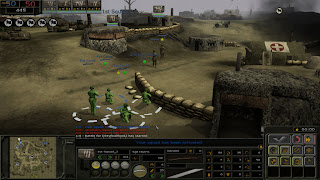 This is a really, really good looking game. Essentially a “tactics” strategy game, you’ll take control of a small unit of soldiers (that look suspiciously like the plastic army men you’d play with as a kid), and teal them through a variety of deadly missions.

Though it is turn-based, Matrix Games promises the game will be far more active than that, with counter actions and dynamic turns making for a faster paced experience than most examples of this genre. 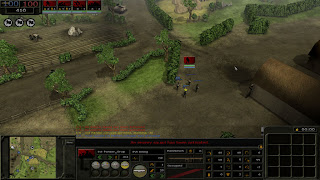 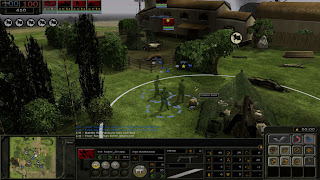 And, in true Matrix Games style, there’s a comprehensive map editor coming with the game, allowing fans to create their own scenarios for additional replay value.

Chalk up another war game we’re salivating over.