Every so often one of those browser-based MMOs will catch our attention as having some potential. Batheo is one example, and the Greek-themed game will soon launch on the YooGames Portal. 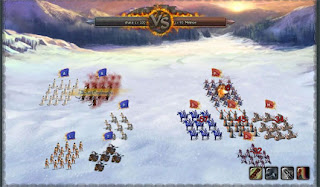 See, what sets Batheo apart from the competition is its relatively deep combat system. Other games of this kind allow you to build cities and “attack” the enemy, but Batheo goes one step further – it allows you to arrange your soldiers in various formations and equip them to suit your strategy.

And, while the PvP remains a big focus of the game (and the incentive to head into the in-game shop and buy better items to beat up your opponents with), there’s a substantial single player game to this one.

It’s not wildly innovative, and these games are dime a dozen, but Batheo might just be worth a look-in, especially for those with more low powered computers or netbooks. 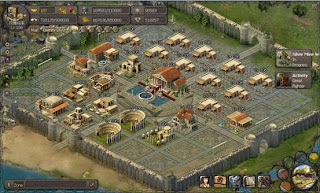 Final Fantasy XI ultimate edition to be made available for download