A reoccurring argument that you’ll see on forums is that the iPad is not worth buying for games because “it’s just Angry Birds.” Angry Birds sells really well, yes (and as it should, it’s a really good game), but really, digging below the surface pulls up a wealth of iPad games that are not throwaway casual games in the slightest. Below are some of our favourites; it’s by no means a definitive list, but it’s a good start for gamers with a shiny new iPad to look into.

Tecmo Koei’s Romance of the Three Kingdoms series is about as hardcore as strategy games come. From balancing the relationships you have with your people, to you commanders, with the expansion required to check the advances of your aggressive opponents, this romp through ancient China will chew entire weekends of your time as you go from having your backside handed to you on the easiest settings to begin with. It’s a challenge that you’ll come back to, though, and the iPad is the natural fit for this kind of game. 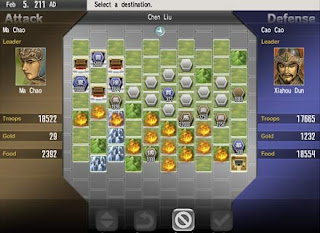 In Battle for Wesnoth, the iPad has a tactics strategy game that rivals the best on the other consoles. As an open source project, the production values are not as high as, say, Fire Emblem or Tactics Ogre, but the raw content more than makes up for this – just playing through all the scenarios will take you literally months. 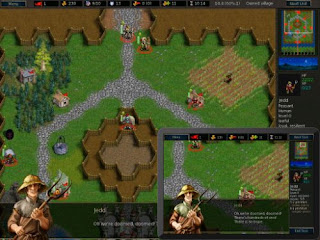 This game is easily as complex as Civilization. A port of a old PC game, Ascendancy remains eminently playable and addictive, as you balance science research with expansion and domestic development. 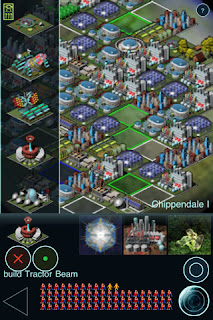 This is a game with serious scope. Best described as an Space RPG you’ll be tweaking your ship, mining materials, dealing with shady characters and blasting hostile ships for many, many hours. It helps that this is a really, really good looking game, with a reasonable plot and smooth-as-silk controls. Brilliant stuff. 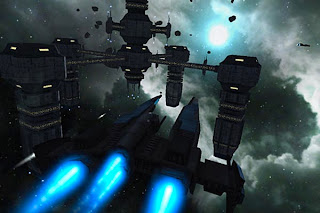 Ok, so this isn’t exactly as complex as the PC Civilization V. But despite being streamlined, it’s still an amazingly deep experience, with plenty of different ways to go about winning, and different races (with markedly different abilities) to do that with. It looks great on the big iPad screen, and this kind of game suits the portable format perfectly. 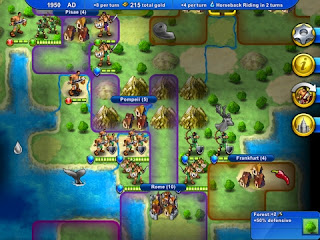 Max and the Magic Marker
(read our review here)

This is apparently one of the 1001 games you must play before you die. We’re inclined to agree. It’s a chunky game with a lot of levels, some ingenious puzzle platforming, and for a game that is about drawing onto the screen, is a far more natural experience on the iPad than either the Wii or PC – the other two formats this game’s popped up on. It might not quite reach the heights of Mario, but it’s an essential platformer, and by far the best of the genre on the iPad. 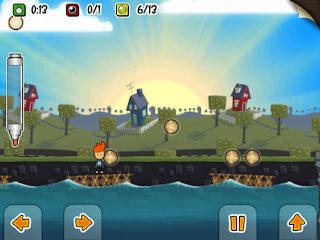 One of the better GTA games in years is ported really well to the iPad. It’s a chunky game with plenty of things to do, and plenty of police to outrun. It controls well on the iPad despite lacking physical controls, and will easily scratch and sandbox itch you might have. 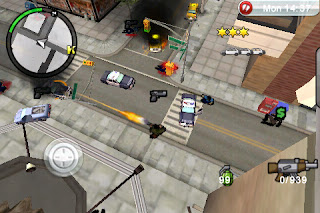 Dead Space and its sequel has picked up the Horror genre ball that Resident Evil dropped when that series became action and verging on comical, and has run with it. And the experience has translated remarkably well on the the iPad. It’s a tense, fully featured experience (given it costs 1/8th of a full retail game). 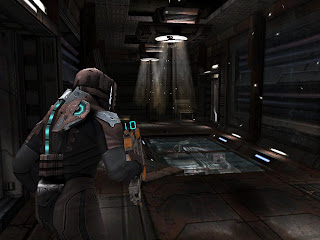 Reiner Kinzia’s games have translated well to the iPad. These games, such as Samurai or Through the Desert, are Eurogame board games which are simple in concept, but executed with superb precision. They’re easy to pick up and play, but mastering them will take many, many hours of play. 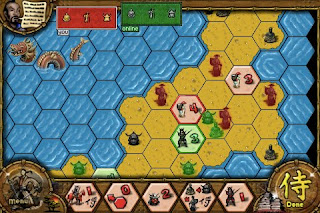 It’s not a game, as such, but the Game Center proves the iPad has some cred as a gaming platform. From achievements through to leaderboards, the social aspect of gaming, which has become so important to give games that extra layer of depth, is executed remarkably well on the iPad. 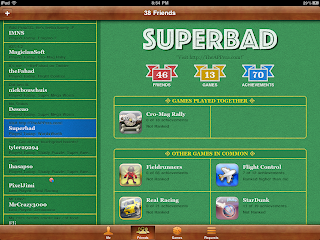 Have you got any other iPad games to recommend? Why not suggest them over on our forums? We’d love to hear from you!
Share this