The tower defence genre is filled with cheap and disposable games, but Paradox Interactive is taking a crack at reinvigorating the genre with Defenders of Ardania. 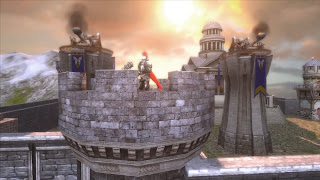 The game is going to be available on a whole bunch of platforms – PC, iPad, PSN and XBLA, and should be released in the Spring/ Summer (US seasons).

Somewhat unique for the Tower Defence genre, you’ll be controlling both offence and defence, making the game more closely resemble a RTS. There are a huge number of units for both attack and defence – 24 apiece – much higher than the typical number found in a tower defence game.

There’s also a strong multiplayer element – up to four players, no less. Throw in the three playable races and you’re looking at a game with a lot of depth.

The game also looks quite pretty, so chalk this up to one of the games we’re looking forward to the most. 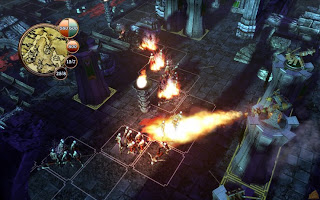 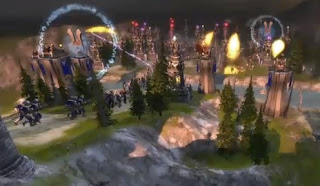 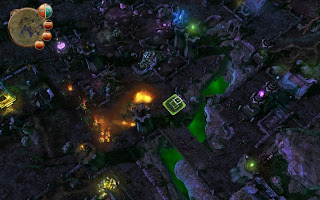