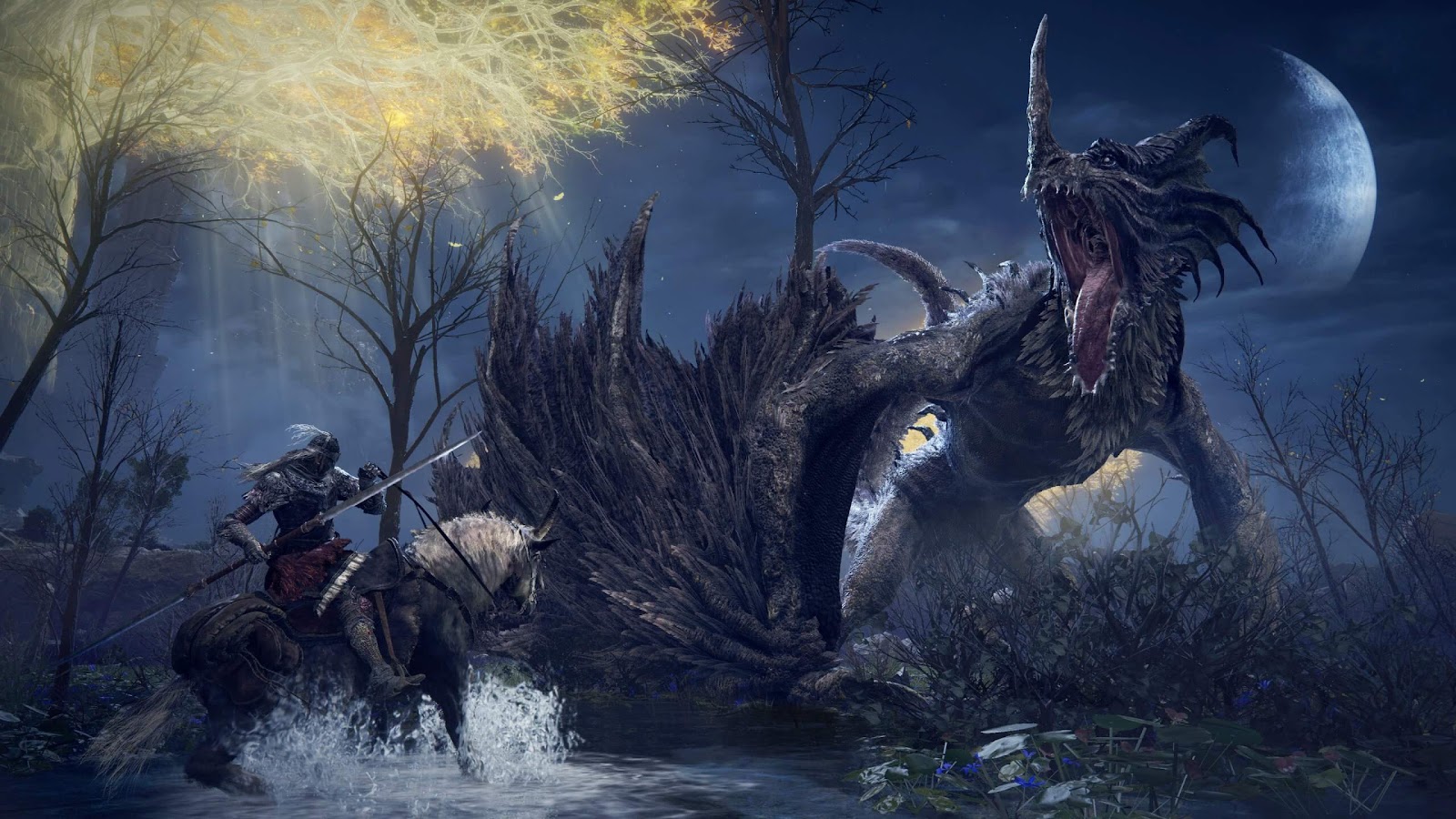 The final game in our countdown really had to be Elden Ring. It’s not that there’s anything particularly Christmas-themed about it (it’s actually quite the grim, melancholic and sombre experience), but it’s just such a landmark, important game that anyone that doesn’t play it has really missed the most important moment in gaming in 2022.

Even if you don’t like Elden Ring – and there are plenty of reasons not to! – this game will result in some fundamental shifts in how video games are designed and executed. Much like Dark Souls before it, developers are going to break Elden Ring down to its very foundations, and take those learnings on board for their own projects. Given the state of where open world games were going courtesy of Ubisoft et al, Elden Ring taking things in another direction will be most welcome indeed.

So that’s why you should play this game this holiday season! This game’s release was a true watershed moment in game development.

Clown-filled adventure game, Smile For Me, coming soon to consoles

The December issue of the Dee Dee Zine is NOW LIVE – also, get ALL zines at a Christmas discount!