The world of Ni no Kuni is a special one – it was originally created by Level-5 and Studio Ghibli, two companies known for the stories and worlds they create. Ni no Kuni: Cross Worlds is by a different developer, but remains set in the familiar world fans know and love. Choose one of five playable classes (Swordsman, Witch, Rogue, Engineer, Destroyer), each with a fully customisable appearance. Players will then venture forth into a compelling story that gets to the action quickly. 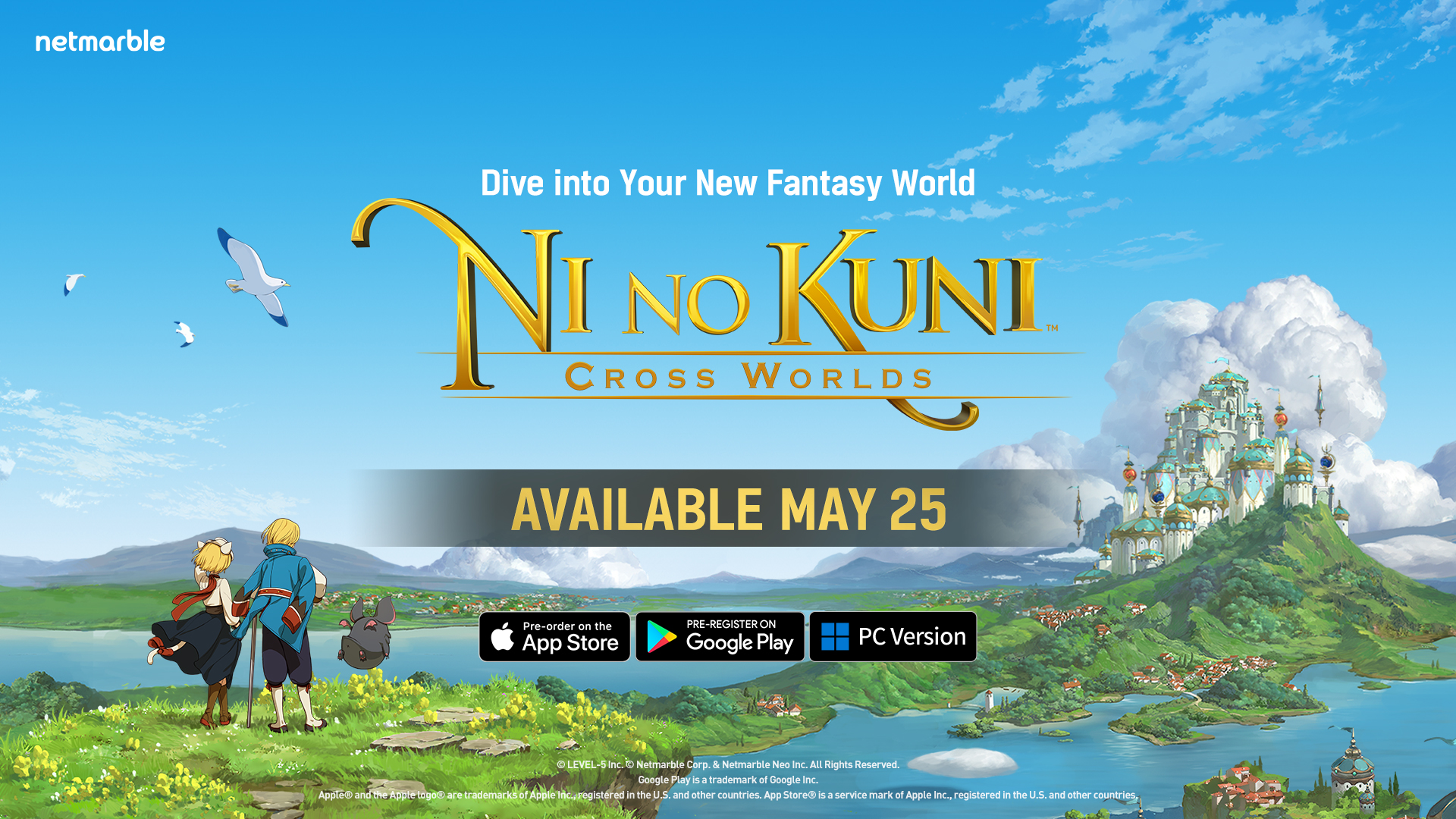 The open world is designed to feel like you’re exploring an animated film. Players will be Familiars, creatures who will fight alongside them and provides special abilities. There is space for three Familiars at a time. Home base is a customisable Farm, where all the other Familiars live. There are a wide variety of mounts available for players to traverse the land. And here’s the most important part of the game: make friends! Join a Kingdom and work to rebuild the fallen nameless Kingdom. Cooperation makes a Kingdom stronger.

Developed by Netmarble, Ni no Kuni: Cross Worlds will be released for iOA/Android on May 25. Cross-play on PC will be possible.

Be stealth at the new Two Point Campus Spy School

As we approach the release of Two Point Campus, different schools have slowly been revealed (including the very important wizardry school). The latest reveal is Spy School, where agents will train in drones, target practice, and obstacle courses that include lasers and crocodiles (separately). Unfortunately, rival schools have found a way to infiltrate the campus with the genius idea of enrolling as students; agents will have to sniff out their rivals before secrets get stolen.


Two Point Campus allows players to create the university of their dreams. It’s a management sim, so players will need to build the place, hire staff, and run the whole thing. It can be as simple or as complicated as you want. The buildings are kind of imperative, but from there it’s possible to place fences, benches, fountains sculptures, and hedges. There are no ordinary courses to be found here: instead, students will study, in addition to being a spy, things like becoming a knight and learning how to create tasty foods. The students really matter, so it’s possible to surround them with friends, help them develop relationships, and give them enough to do to keep them all happy.

Ensemble Stars!! Music is one of the more popular mobile idol training games in the world, and its English version is finally coming to fruition. The game is a sequel to Ensemble Stars! Basic (I see what they’re doing with those exclamation marks… clever). Dozens of shining starts from Umenosaki Academy will begin a new journey. The game features elaborate 3D “live” scenes, engaging stories, and a full voice cast. Players can design their own idol zone, somewhere they can place favourite furniture, ornaments, and themed suits. 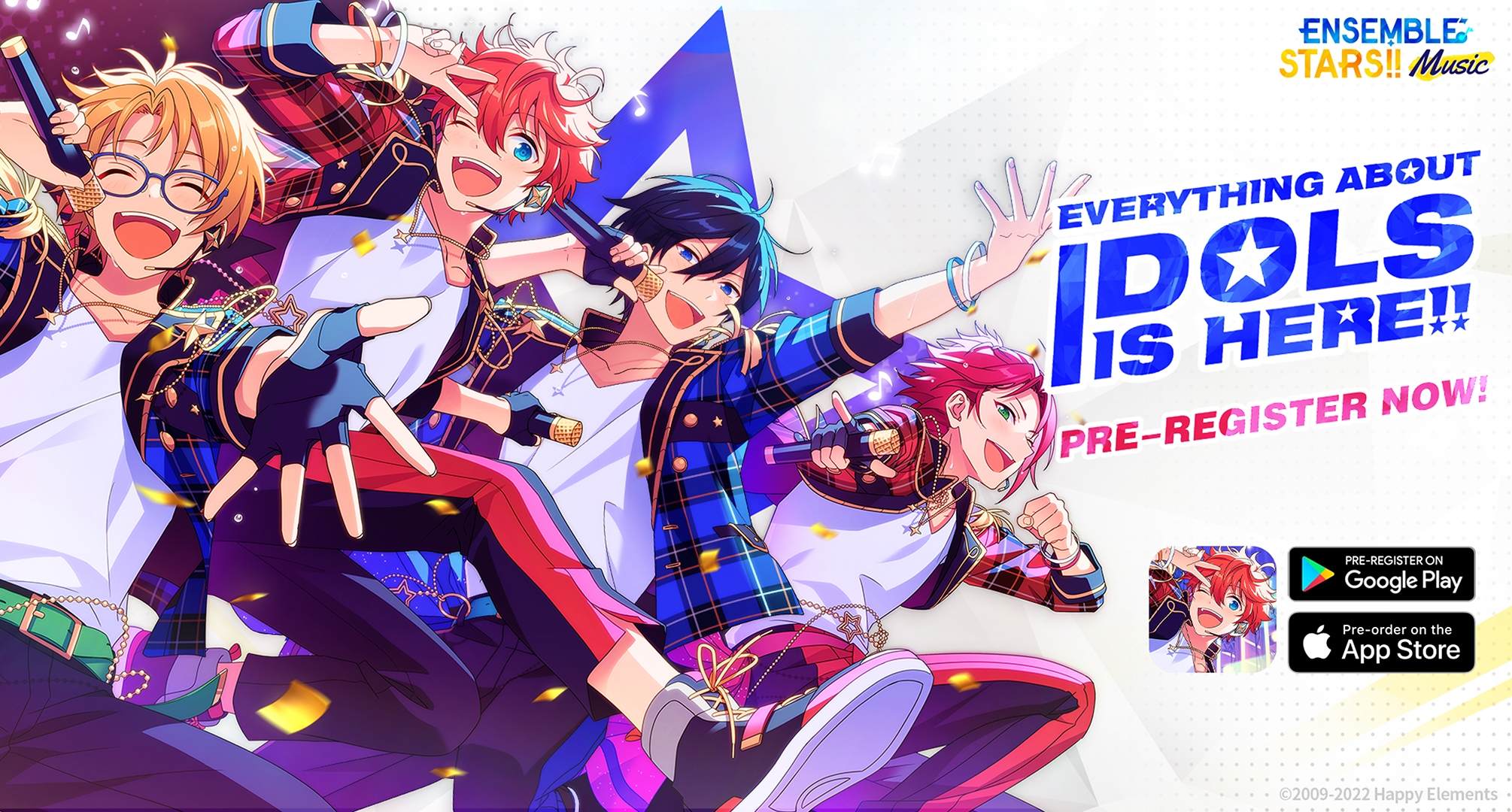 To unlock exclusive rewards, players can complete the pre-registration on the official website. Rewards include an exclusive title, 200 Diamonds, two DIA Scout Tickets, and one Gem (L) plus one Gem (M) in three colours. There’s also a special invitation event happening on the website right now; by inviting five new players (and having them accept), players can earn up to six DIA Scout Tickets. Each reward can online be claimed once.

Ensemble Stars!! Music will be released for iOS and Android on June 16. It is a free-to-play title.

When I read “Yuppie Psycho,” I picture Patrick Bateman from American Psycho, although the game is definitely not like that at all. Yuppie Psycho Killer: Executive Edition is set in a dystopian 90s world and follows Brian during his beginning days at a very large company. He’s unprepared and massively unqualified. Whether or not he survives depends on how he performs on his first assignment.


The job isn’t exactly a normal white-collar job. Brian will have to hunt a witch whose powers made the company successful. You’d think they’d want to keep her around but nope, that’s not the case: she’s started tormenting the employees. Brian will need to learn the office layout and protocol (when to chat, when to work, when to cower in fear) while investigating his colleagues.

Developed by Baroque Decay and published by Neon Doctrine, Yuppie Psycho: Executive Edition will be released for PlayStation 5, PlayStation 4, Xbox Series, and Xbox One in the third quarter of this year. It is currently available for PC and Nintendo Switch.