It seems like whenever I sit down to write the catch-up, there’s at least one new video game company acquisition. Sometimes I write about it, mostly I just complain on Twitter and don’t bother here. This news is about one of my favourite game developers though, so of course I can’t let that can’t slide! This week, Toge Productions announced that it has acquired Tahoe Games for 4 billion Rupiah (a quick search tells me this is about AUS$380,000). Toge Productions is on my radar because of the phenomenal barista sim Coffee Talk; Tahoe Games is best known for Raising Hell. 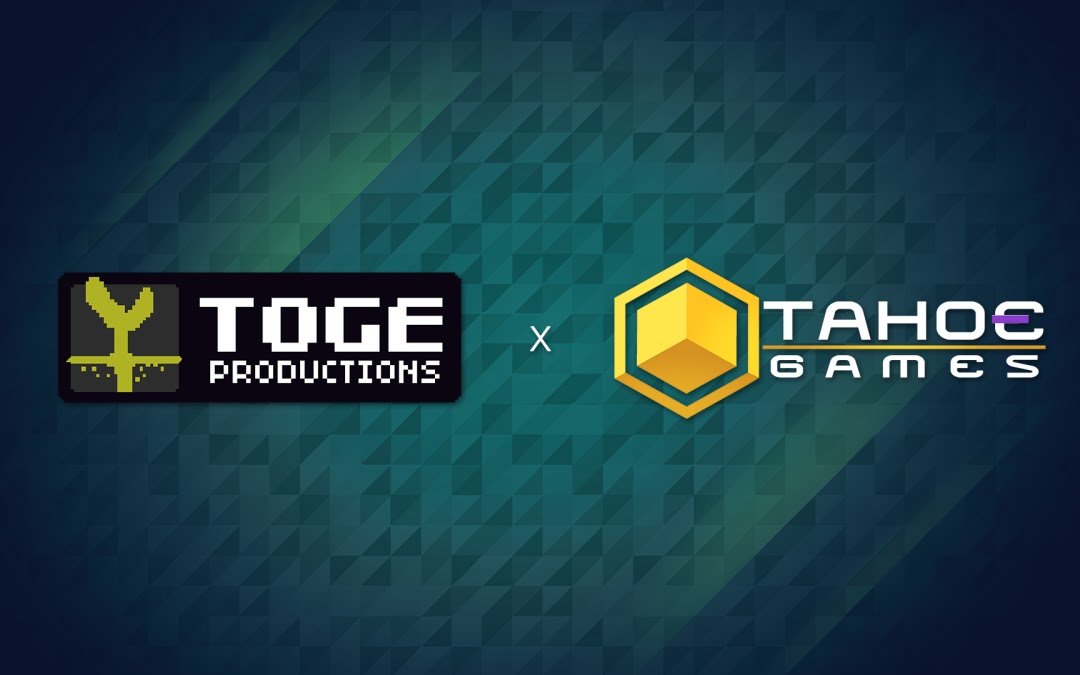 Both companies are from Indonesia, with Tahoe being located in Kediri, East Java. Toge Productions has always tried to promote Southeast Asian game developers, and its publishing portfolio is filled with games from the region (When The Past Was Around, She and the Light Bearer). “We have a vision of helping more SouthEast Asian game developers reach the global stage. This acquisition is one of the many ways we hope to achieve this goal,” writes Kris Antoni, CEO and co-founder of Toge Productions, on its website. “We’ve worked extensively with the team at Tahoe Games on Rising Hell and have a great relationship with them already. We’re very thrilled to have such talented developers join us at Toge Productions.”

Toge Productions has previously invested in minority stakes at developers such as Mojiken Studio and Gamechanger Studio, but this is the first time Toge has outright purchased an entire company. The goal is to increase the production of original IPs under the Toge Productions brand, while also reaching out to developers outside of the capital and increasing job opportunities for people in developing locations.

The Legend of Heroes: Trails from Zero will be released this September

The latest game in The Legend of Heroes series, The Legend of Heroes: Trails from Zero, is set to launch this September. It follows Lloyd Bannings as he returns to his hometown to follow in his late brother’s footsteps, but soon discovers that the city hides a dark criminal underbelly and some other secrets. The game is the beginning on a new story arc in the Trails universe, all surrounding the location of Crossbell. To celebrate the launch date news, an English story trailer has been released. Take a look here:


Lloyd joins the Crossbell Police Department, as his brother once’s did. He’s assigned to a new division, the Special Support Section; the ragtag group preforms odd jobs and helps those in need. Crossbell is in a state of constant territorial struggle between the Erebonian Empire and the Republic of Calvard, but the city has still developed into a prosperous city-state and an economic centre. The series is known for strategic combat, which has been refined in this title. There are ways to make the gameplay experience your own using features such as High-Speed and Skip mode that makes battles fast so players can get back to the story.

Developed by Nihon Falcom and published by NIS America, The Legend of Heroes: Trails from Zero will be released for PC via Steam/Epic/GOG, PlayStation 4, and Nintendo Switch on September 27 in North America and September 30 in Europe.

On the day it was supposed to launch (March 1), it was announced that Little Orpheus for PC and consoles would be delayed. The game is developed by The Chinese Room, so I can imagine fans of Dear Esther and Everybody’s Gone to the Rapture are a bit saddened by the delay; however, the reasoning is sound in my opinion. The delay comes in light of the current situation in Ukraine. Here’s a tweet explaining the pause:

In 1962, NASA is trying to put a man on the moon. Meanwhile, in a remote corner of Siberia, a Soviet cosmonaut is heading in the other direction: he is trapped into an extinct volcano in Little Orpheus, his exploration capsule. He vanishes for three years before reappearing, claiming he saved the world. But oops: he’s lost the atomic bomb powering Little Orpheus. The game retells his story of lost civilisations, undersea kingdoms, and prehistoric jungles. The game is a 2.5D side-scrolling adventure inspired by movies such as Flash Gordon, Sinbad, and The Land that Time Forgot. It involves platforming and light puzzles. This version includes everything released to date, include a bonus ninth episode and the Lost Recordings Mode.

Developed by The Chinese Room and published by Secret Mode, Little Orpheus is already available on Apple Arcade. It will soon be released for PC via Steam/Epic, PlayStation 5, PlayStation 4, Nintendo Switch, Xbox Series, and Xbox One.

Pac-Man Museum+ launching this May

A curated collection of classic and modern Pac-Man games, Pac-Man Museum+ is set to be released in May 2022. The series has been around for over 40 years, so I can only imagine how difficult it may have been to narrow it down to a handful of titles! It covers everything from iconic arcade originals to modern frenetic titles. Here’s a new trailer:

Published by Bandai Namco, Pac-Man Museum+ will be released for PC via Steam, PlayStation 4, Nintendo Switch, and Xbox One on May 27.