Nintendo eShop sales for Wii U, 3DS ending in 2023

So I could easily spend some time debating the merits versus detriments of shutting down these stores, but I’m tired so I’ll stick to the facts. Nintendo has announced that as of March 2023, players will no longer be able to make purchases via the Nintendo eShop for both the Wii U and 3DS. Players will also be unable to download free content, such as game demos.

It won’t be a sudden change, though. As of May 23, 2022, players will no longer be able to use a credit card to add funds to an account on the Wii U or 3DS. As of August 29, 2022, players will no longer because able to use Nintendo eShop cards to add funds to an account using the Wii U or 3DS. That doesn’t mean games can’t be purchased, it just means the funds will have to be added via Nintendo Switch after those two dates. Codes can be redeemed until later 2023.

There are certain other areas this will impact, as purchases won’t be able to be made via software such as StreetPass Mii Plaza, Theme Shop, and Nintendo Badge Arcade. Online play won’t be impacted at this time. Nintendo also states that for the foreseeable future, it will be possible to redownload games and DLC.

The latest RPG Maker has been announced

There’s been some debate on whether or not games made via RPG Maker really “count,” but let’s be real, they do. After all, games are nothing but assets until a narrative is applied, and that’s what RPG Maker allows makers to do. The developed of the RPG Maker titles has announced the latest, titled RPG Maker Unite. This updated version retains its code-less nature so that more people with less coding skills are still able to make games. 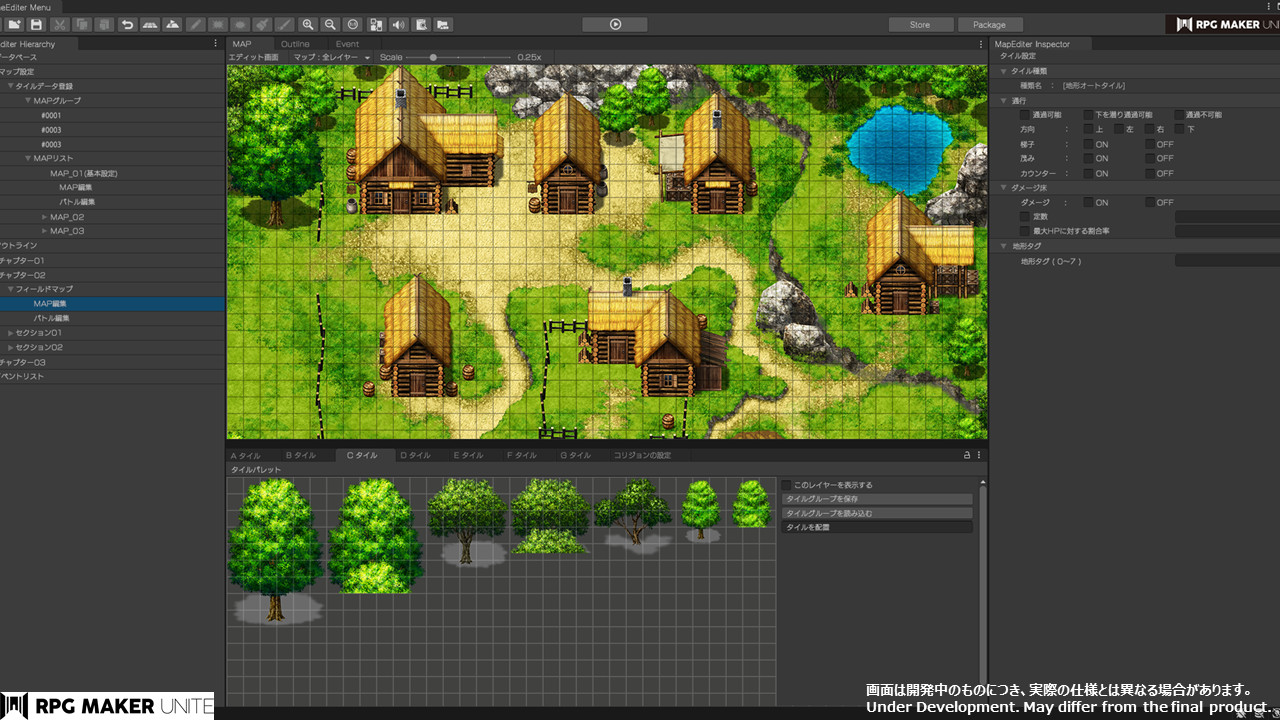 Developed and published by Gotcha Gotcha Games, RPG Maker Unite will be released for PC via Steam and Unity Asset Store later this year. It will also be available for Mac.

Speaking of RPG Maker, have y’all heard of Pocket Mirror? It first launched in 2016, and was created using RPG Maker. A new edition of the game is set to launch, titled Pocket Mirror: GoldeneTraum. It was updated using the most current version of RPG Maker, RPG Maker MZ, and by the original team upgrading all assets. Here’s a trailer:


The mystery horror RPG is set in a world riddled with puzzles, mysteries, and challenges. The main character has set out in search of her true identity. In addition to being an RPG, it features visual novel elements. This version includes a new ending as well as New Game+.

Developed by AstralShift and VisuStella, and published by Degica Games, Pocket Mirror: GoldeneTraum will be released for PC via Steam sometime this year.

A Musical Story launching next month

A rhythm game set in the 1970s, A Musical Story is about rekindling memories via music. Every time a melody is properly played, a new memory unlocks. This is the first game for French developer Glee-Cheese Studio. Today, it was announced that the game will be launching in early March, though there are three different dates depending on platform. We’ll get to that a bit later. But first! Here’s the release date trailer:


Gabriel is trying to come to terms with his situation (whatever that might be) though connections to his musical memory. Integral to a rhythm-based game is music, and A Musical Story features 26 songs. A hidden chapter unlocks if all songs are played perfectly. The game has no words, it’s all music and visuals (which is starting to become popular, I’ve noticed).