We all know that Japan is one of the great hubs for game development. What is perhaps less well known is that the rest of Asia is rapidly catching up. From Chinese and Taiwanese developers moving from largely serving domestic markets to targeting global reach, to emerging markets like Indonesia, Vietnam and Thailand building talented teams and coming up with creative ideas, we can see that all across Asia there is a healthy future ahead in game development from the region. 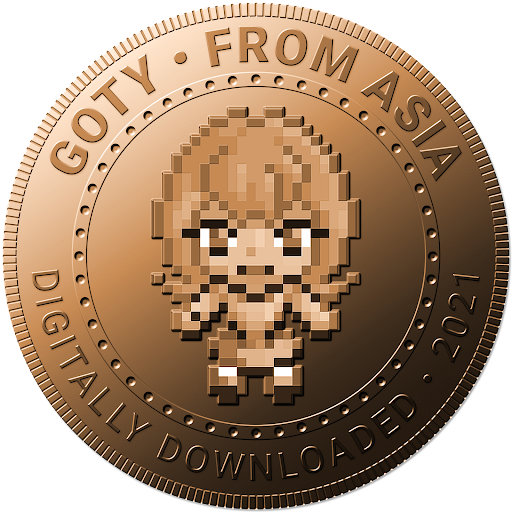 Devotion
This Taiwanese game is in a bit of a unique position, given that it was originally released back in 2019, but after falling afoul of the Chinese censors, the entire thing was forcibly removed from the Steam storefront, and remained inaccessible until 2021, at which point the developer released it on its own store (after GOG pulled out of a prior distribution arrangement). We’re counting this as, effectively, a 2021 release on that basis. 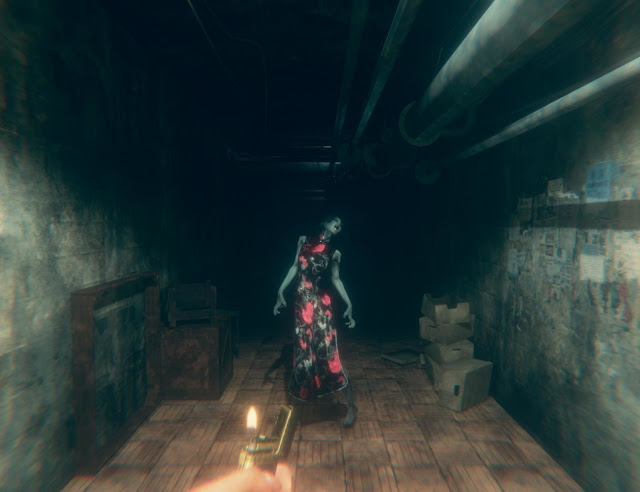 The politics that got in the way of this game have been deeply unfortunate, because Devotion is a superb and atmospheric horror game that has some incredible environmental storytelling, and taps into Taiwanese folklore and storytelling traditions in a potent way. It’s a game that holds cultural resonance and backs it up with quality, engaging gameplay. It’s just as well that this game found a way around the censorship, because it would have been a real loss if it was gone for good.
The Legend of Tianding
(Watch us stream the game here)

“Taiwan’s Robin Hood” is certainly an intriguing concept for a game. Telling the story of a hero that resisted the imperialist Japanese in the early part of last century, Tianding is an action-brawler, but one that very much speaks to Taiwanese culture and storytelling. When you’re not brawling your way through 2D levels, you’re enjoying a story told in comic-book style, giving this game a great blend of nostalgia and modernity 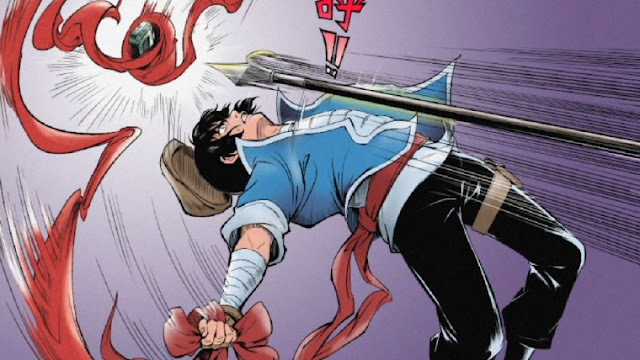 In action, Tianding is a delight, even for people that aren’t usually into their brawlers. With a massive range of different combat options, and a responsive, dynamic character in your control, you’ll be inspired to be creative with each battle that you get into. Levels are filled with interesting designs, secrets to find, and the boss battles at the end of them are worth looking forward to. What is all the more impressive is the fact that this is the first game by the developer, suggesting that in their stated mission goal to “tell Taiwanese stories through game development,” we have a lot to look forward to from them in the years ahead.
Silver 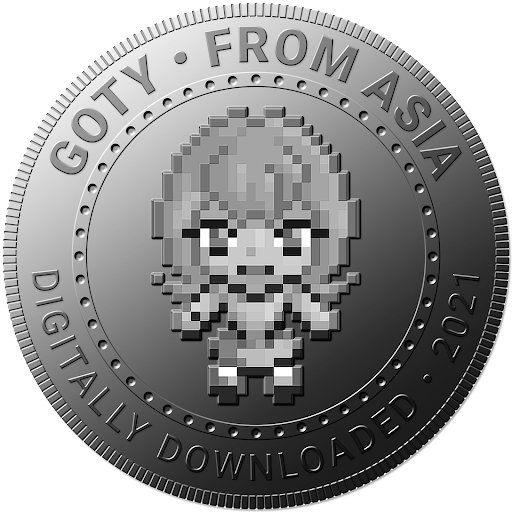 Lyrica 2
(Read our review here)
You might be tempted to dismiss Lyrica 2 as being “more of the same.” It doesn’t do anything substantially different to the original… but then again it also doesn’t need to, when what the original did was this interesting, and the sequel is building on that. Lyrica 2 is a rhythm game, after all, and mechanically, if things aren’t broken, then you don’t need to fix them with this genre. What’s really important is that the music is on-point, and Lyrica 2 follows its predecessor in doing some of the most interesting things with music that we’ve seen across the entire genre. 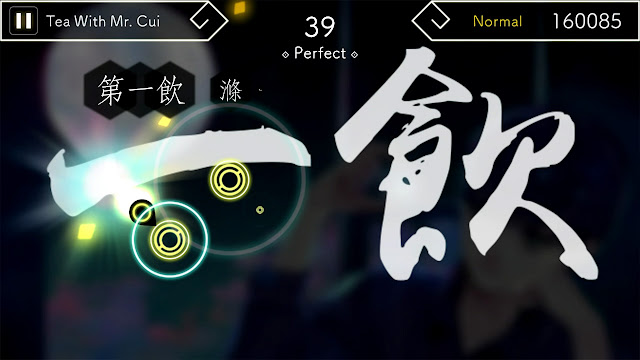 See, what makes Lyrica potent is the way that it takes Chinese poems, ballads and stories, and turns them into the lyrics of music, set against a wide range of different modern styles. There’s pop, R & B, rock, electronica and more, all backed by words that have some kind of cultural resonance behind them. The developers created these games because they wanted to find new ways to introduce China’s long and rich literary history to the world, and with Lyrica 2, they’ve latched onto something amazing.
Gold 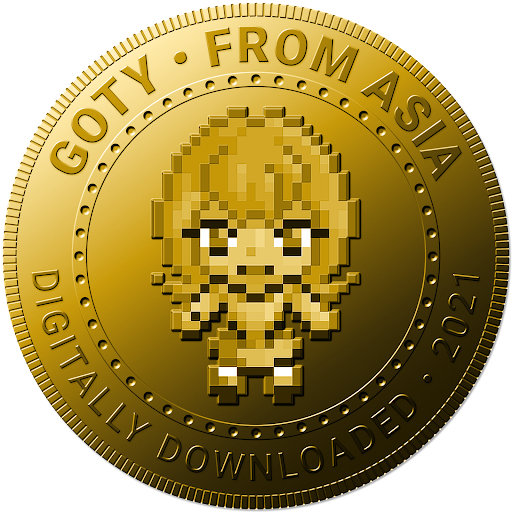 Xuan-Yuan Sword VII
(Read our review here)
Xuan-Yuan Sword VII is a magnificent action RPG with its own, Asian, narrative and philosophy. Rooted in Mohist thought, the game tracks a young man in his efforts to save his sister, and while that is a story that we’ve all come across a lot, you’ve never seen it packaged up in this way. And really that summarises so much of Xuan-Yuan Sword VII – it’s familiar to genre fans, and yet because it comes from a different part of the world, it’s also a fresh take on all those things. It represents so much of why the “world games” concept needs to be celebrated wherever possible, because it does give us variety. 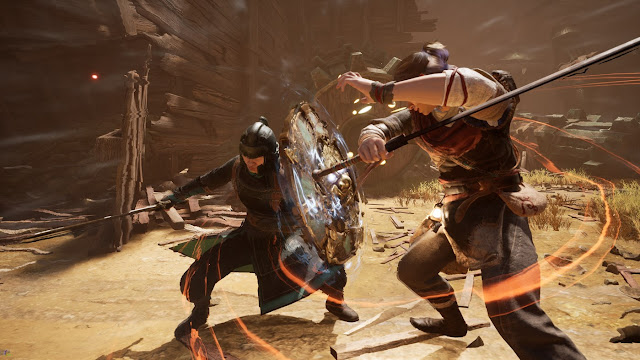 For the international release, Xuan-Yuan Sword VII is backed by an incredibly competent localisation effort by publishers, EastAsiaSoft. That, too, is an important step forward. For so many years, games that have come out of mainland Asia have been limited by the localisations, which are often cheap and quick minimum efforts. The games might end up playable, but they lose so much when the localisation isn’t on point. Xuan-Yuan Sword VII represents what we hope will become the future of games out of Asia.
Share this